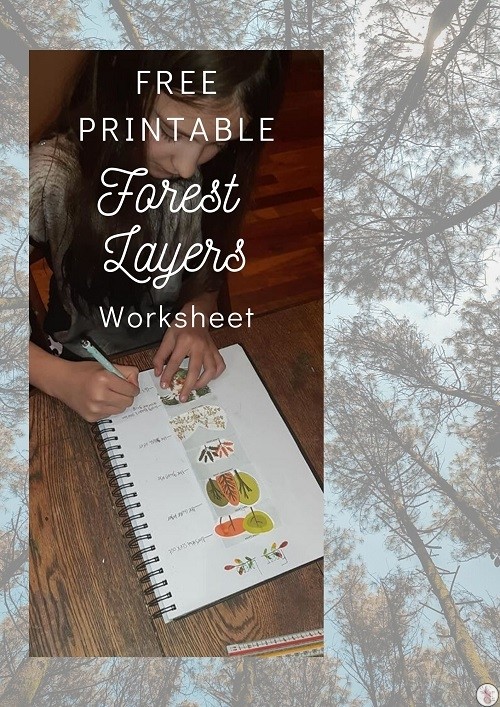 Here’s a brief rundown to save you having to Google it for yourself:

The forest is divided into six layers. Each layer has it’s own wildlife and serves different functions depending on what is present in that layer. For the curious, this layering is officially called Stratification. 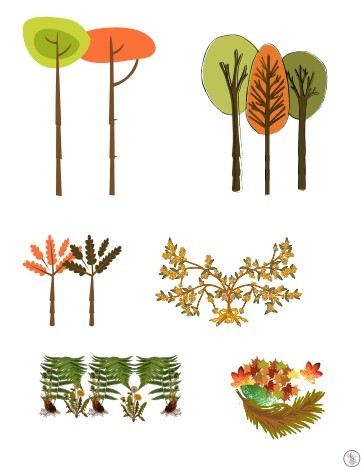 You can download this worksheet for free, but you might find yourself added to a newsletter, should I ever get into the habit of sending out newsletters. By downloading it you’re agreeing to being added to the newsletter, but you’re welcome to unsubscribe at any time.

Sc2/2.1b    identify that most living things live in habitats to which they are suited and describe how different habitats provide for the basic needs of different kinds of animals and plants, and how they depend on each other
Sc2/2.1c    identify and name a variety of plants and animals in their habitats, including microhabitats

Sc6/2.1a    describe how living things are classified into broad groups according to common observable characteristics and based on similarities and differences, including micro-organisms, plants and animals

Also have a look at our worksheets for: