Our PlayLearning theme for the week ahead is Emergency Services. I’d like to introduce the concept and help Ameli to learn about Emergency Services as I think she’s old enough to know how and when to call the police, the fire service or an ambulance. I was trying to arrange a police station visit for our Mamaventurers group, but unfortunately the police felt that our group were too young, which is unfortunate, really. Even the fire department have not been overly helpful. I’m disappointed so far, as visits are great ways to get help children learn who to turn to – I know we had them when I was a child!

Anyway, we’ll see what we can do about a visit, but in the meantime we can still do our regular activities and crafts and so on, and get the ‘theory’ in there. 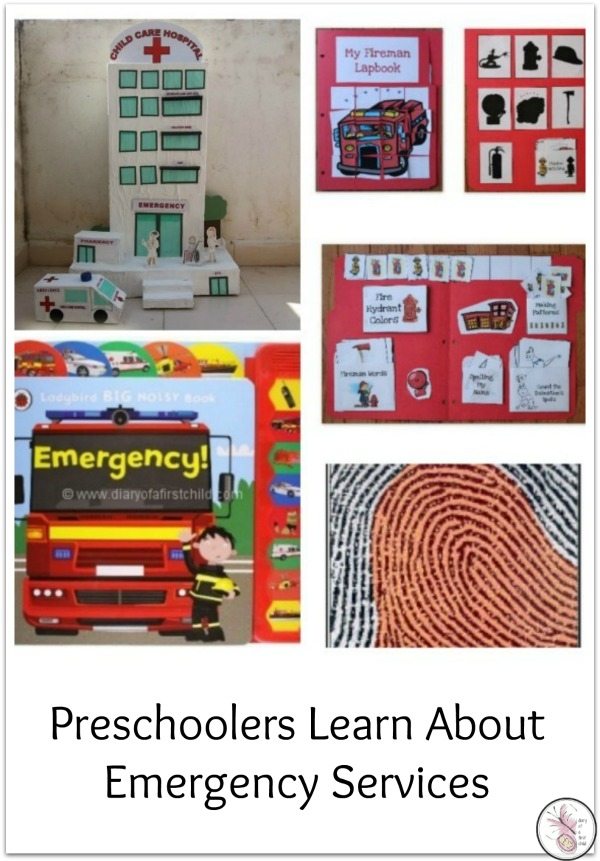 Virginia from VirginiaGeorge.com wrote a post that really stood out to me. She says “Imagine being in a smoky room, afraid, and you’re approached by a masked and helmeted being. Would you go to them? Would you come out from hiding? Do your children know that these scary beings are people who have come to help?” Read her post, please. Married to a fire fighter, Virginia has great advice.

Activities and Crafts To Help Children Learn About Emergency Services

Watch and Learn About Emergency Services

Play and Learn About Emergency Services

We have the Melissa and Doug Vehicle Sound Puzzle, which isn’t strictly Emergency Services, but entails enough to involve 2-year old Aviya in the theme. We also have several fire fighter, police, and other rescue service puzzles that will come out to play this week.

Who can forget fancy dress! I bought the girls a policeman outfit and a fireman’s outfit for some well themed role play.

Heroes of the City – you can download the app from the Google Store or for Apple Store here.

Read and Learn About Emergency Services 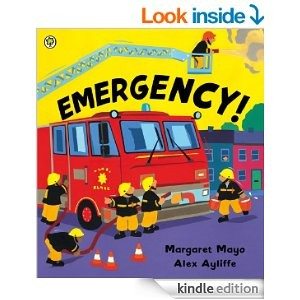 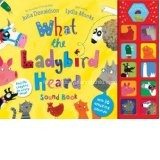 What the Ladybird Heard Sound Book 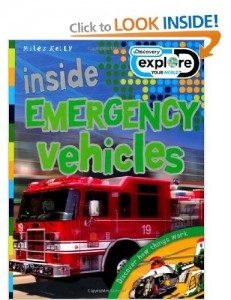 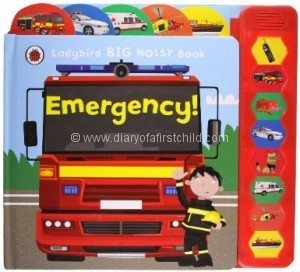 Bring Up A Butterfly …
How To: Help Your Child Develop Fine Motor Skills
How To: Make Bird Feeders For The Garden
Harvesting Oats – Learning About Farming