My little girl keeps coming up with jobs that she wants when she grows up – a vet, an astronaut, a scientist – that require at least some time spent at university. But she’s decided that since she can’t read (she can!) and doesn’t like writing (but is always walking around with a notebook) that she doesn’t want to go to uni, but will become today’s career of choice despite it. I decided to compile a list of people she may have some connection to (a song she likes, a show she likes to watch) to show her what other people who’ve been to university have done with that background. Of course I know you don’t HAVE to go to uni to achieve, but that’s not the point here!) So, here are 10 people a child can relate to who’ve been to university. 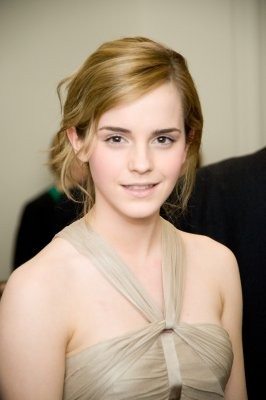 Everyone’s favourite action man, Bear Grylls picked up a lot of his survival skills as a trooper and patrol medic with the Royal Air Force. But perhaps less publicised is his ability to speak multiple languages (French, Spanish and English), thanks in part to the fact that he went to university to study further education in Hispanic Studies.

3. Emili Sande
One of the most successful artists of today’s music scene, Sande is more than just an amazing voice. She studied medicine at the University of Glasgow, leaving with a degree in neuroscience.

4. Lily Cole
Not content with being one of the youngest supermodels in the world, the gorgeous Lily Cole also achieved a qualification in history of Art  from Cambridge University. I lived in Cambridge once – so many parallels to famous successful people 😉

5 and 6. Prince William and Kate Middleton
You never know who you might meet at uni! The royal couple famously met whilst studying undergraduate degrees at the University of St Andrews in 2003. William, who is said to have originally enrolled under the name ‘William Wales’ was studying Geography, while Kate did Art History.

If it wasn’t for university, there would be no Coldplay. Talented front man Chris Martin attended University College London back when he was 18, completing a degree in Greek & Latin, where he met fellow band mates Will Champion, Guy Berryman and Jonny Buckland. Coldplay have gone on to win multiple Grammy awards and have become one of the best-selling music artists of all time. …. And now I have “Bones, sinking like stones, All that we fought for, And homes, places we’ve grown, All of us are done for” stuck in my head. That’s from ‘Don’t Panic’, if you didn’t know. 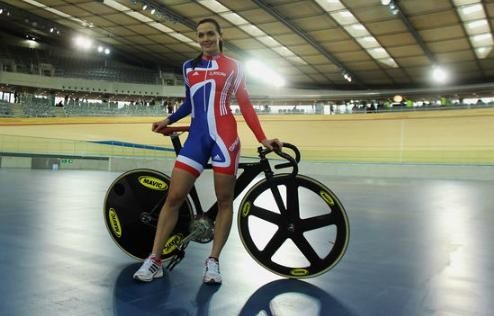 Being a professional athlete doesn’t just require an enormous amount of hard physical work, in Victoria Pendelton’s case it also involved a fair amount of brain power too. The Olympic gold medallist found time between training to complete a degree in Sport and Exercise Science, from Northumbria University in Newcastle.

Brian Cox has single-handedly made science and astronomy cool, so it is no surprise that this Lancashire-born lad has a few qualifications under his belt. He is currently a professor of a little thing called particle physics at the University of Manchester. Respect.

TV funnyman Harry Hill might not come across as the studious type, but did you know that he originally trained to be a doctor? He studied at St George’s Medical School in London, before making a career change into the world of TV. (Okay, this one was for the husband, not the 5 year old. Just to be clear.)

I know university isn’t for everyone, and I’d never force my girls to take any path, but it’s good to have positive role models too, and there’s no harm in shining a little more light on a path that will hopefully lead them to