I want to be better. I want to be a better mother, a better woman, a better wife. Probably not in that order. Maybe wife first, then mother, then woman will follow.

Or is it the other way round?

A better woman would make a better wife and mother. I should want to be better for myself, then I’ll be better for them too. Yes. That sounds right.

So, I want to be a better me. I don’t think there’s too much wrong with the me that I am. I’m not a bad person, per se. I’m just not great. I’m average. Totally run of the mill, normal. And that’s okay. But it’s not okay for me. I want to be more.

I want to be the woman I want my daughter to be. 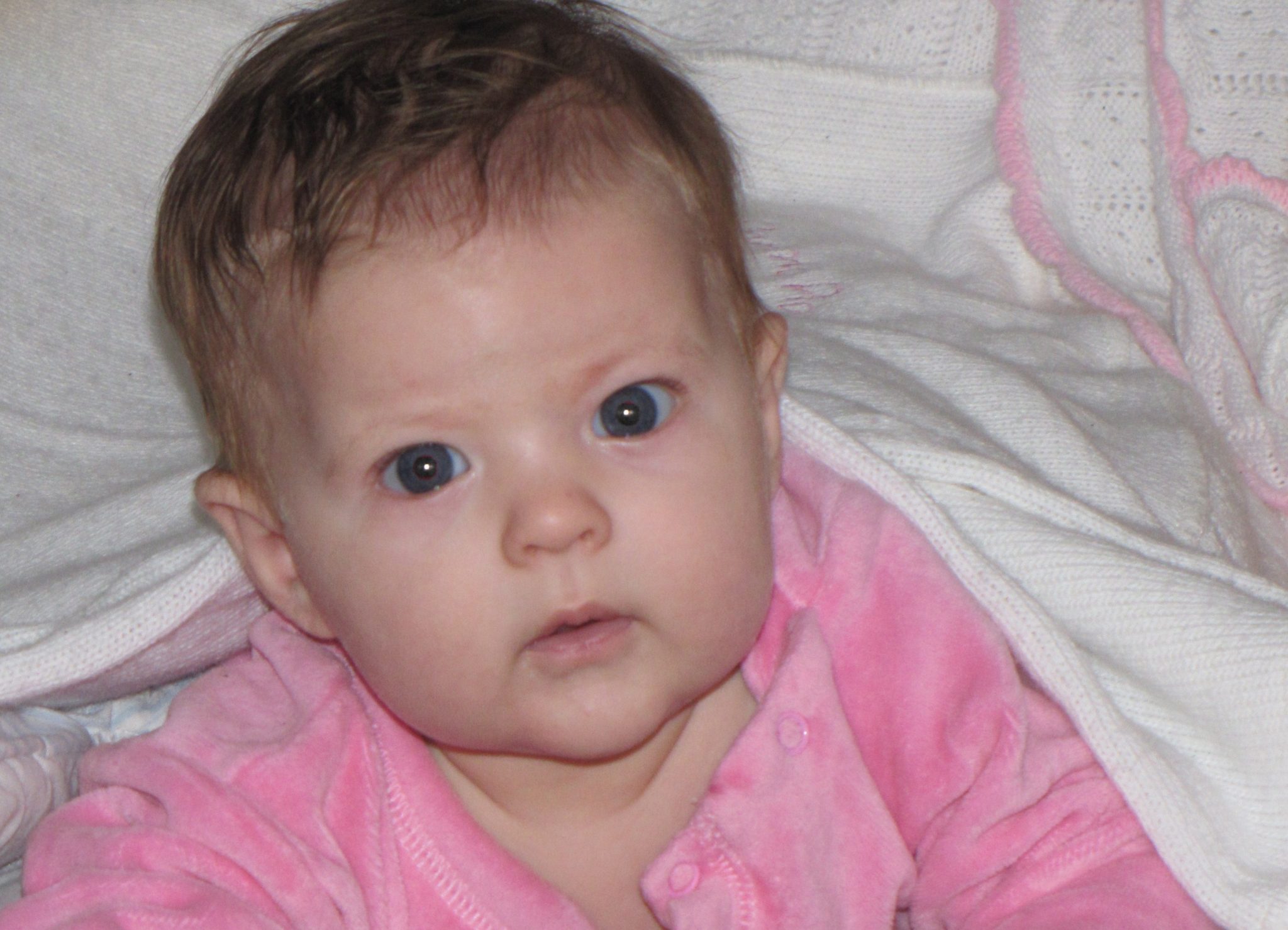 Yesterday we were driving. A yawn overtook me so quickly, I just went with it. A nice wide mouth, sound effect accompanied yawn. I went with it, enjoyed it, and then looked towards Ameli, who was looking at me with those beautiful wide eyes. And I realised again that she learns everything from me right now. Every move, every word. How can I explain to her that we cover our mouths when we yawn, when she already knows that I don’t always?

And that’s just a yawn.

I want to teach her bigger things.

Again, not in that order.

I need to figure out how to become the person I would like her to become.

Tags: Dreaming of her future
Categories: Letters to Ameli Motherhood On Mama's Mind