I have a good father. I know that I am lucky. He was away a lot when I was a child, and I honestly don’t remember him being at too many school plays, (but that might just be the memory of a child) but he was there and he loved me. There have been five moments in my life where his love for me and pride in me were most clearly visible to me, and I treasure each of those moments – knowing that he loves and is proud of me in the times in between too.

I had a friend growing up whose dad wasn’t around and wasn’t all that much interested in her, and I know how it hurt her. She came with my dad and I on a ‘father-daughter’ camp once. 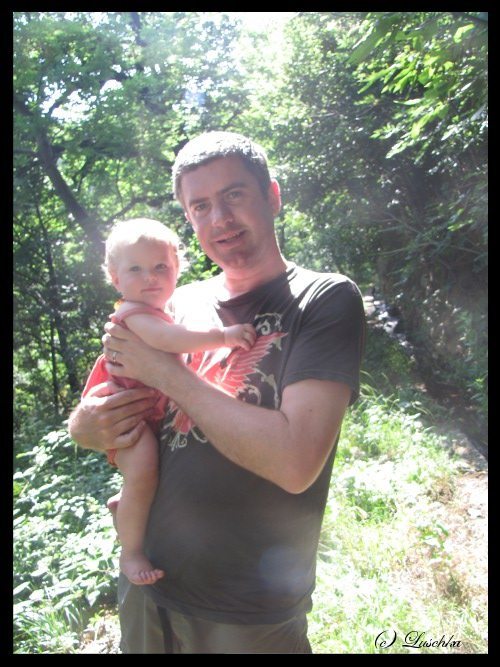 I’ve read various studies which show that girls who grow up without a father present are more likely to go ‘looking for love’ and stand a higher chance of being sexually active by about 12 years old – which explains the high rate of teen pregnancy in my area where most are single parent homes.

In fact, Linda Nielsen, a psychologist and professor of adolescent psychology and women’s studies at Wake Forest University in North Carolina in an interview with Vision said the following:

She goes on to say that girls with no father-figure will be more likely to be “desperate for male approval, constantly thinking about the next boyfriend, or what do the boys think about me, or how do I get the boys’ attention”. But once they get one boyfriend, fiance, husband they’re constantly worried about him leaving. And so they become suspicious, overly dependent; they make their boyfriend or husband nuts by clinging to him. Nobody wants someone hanging on them all the time, like a child. There is some fascinating research out there about the advantages fathers give their daughters.

But what can we do in the less than ideal real world, where so many girls do grow up without fathers? Well, my friend turned out pretty darn great. In fact, I know two young ladies who have turned out really well despite absent fathers. In both cases, however, they have had fantastic male-figures to look up to. In both cases, their maternal grandfathers have played amazing parts in their lives, as have family friends and uncles.

But what about distant fathers? You know, the type of father who is there but has no real relationship with his (especially teenage) daughter. Is he doing her any good? Doubtful. Joe Kelly, the author of Dads and Daughters says:

“A girl whose father listens to and respects her will expect her life partner to listen to her and treat her well. That’s why it’s so important for us to show and tell our daughters that we believe they are capable of anything.

I think this is so true, from my own experience. Through my own stupidity I ended up in a less than perfect relationship, where I was led to believe that without him, no one would want me, or love me. He honestly had me believing that I was ‘damaged goods’ at 19 and that I had no option but to be with him. For a while. Then I realised that that is not true:  how could it be true, if my dad loved me? So I left him, and when everyone turned their backs on me for leaving ‘such a great guy’, my dad only needed to hear the very tip of the iceberg of what I had been going through and he opened his arms, his heart and my old home up to me again. And I’ve never looked back. 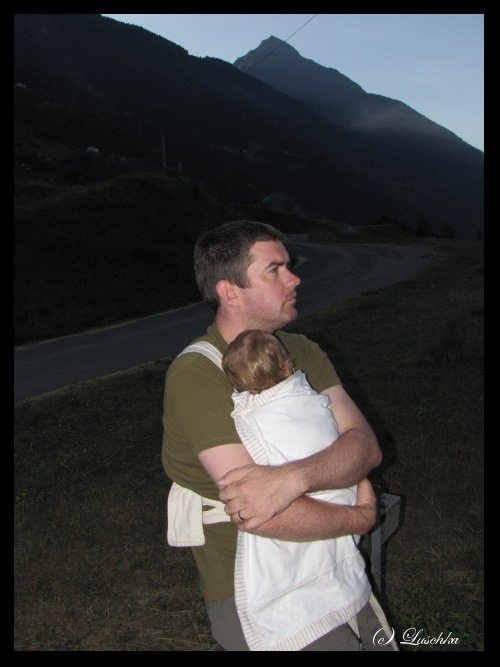 So why are so many fathers so afraid of spending time with their daughters, of going away with them (i.e. a weekend camping) and of really knowing them?

Also, for fathers who don’t really know where to start, I recommend you read a book called Captivating: Unveiling the Mystery of a Woman’s Soul. I think it does a fantastic job of explaining the need, desire and purpose of a woman’s desire to be her daddy’s princess.

Secondly, and sadly this is the most common reason I can find: because they are not sure it’s appropriate. I mean, what will people think of a grown man spending so much time with a young/teenage girl?

Nielsen addresses this too. She says that although statistically, rates of incest are quite high, incest is classed as being between any family members, including grandfathers, uncles and so on or even live in boyfriends. The statistics of girls who were sexually abused by their biological fathers is a very small percentage.

Of course it does happen. I had a friend who was sexually abused by her father from the age of four. To say she was ‘messed up’ would be putting it mildly.

So what is a single mother to do?

I’m not a single mother, so I honestly don’t know, but someone who does, Sandi Paterson recommends two things: find a mentor and fill the gap by finding male role models in your family and friendship group with whom your daughter can have a transparent, open and accountable relationship.

Fathers are important in a girl’s life – of course there are exceptions to every rule, but it is rare that a girl is better off without her dad in her life. And if she is, then finding a replacement is essential to her healthy and confident development.

As Kelly says: “Fathering a daughter with love and respect ensures she will choose people and situations that nourish her long after she’s left our house. There’s no greater legacy for us to leave our daughters.”

What about you? Do you think your relationship with your father, or lack thereof, has had any influence on your life?

Fatherhood: A Cautionary Tale
How Can Fathers Bond With Breastfed Babies?
JORD And Thornton’s: A Perfect Father’s Day Pairing
Homebirth – A man’s perspective