If I had a Â£1 for every time I had said to people ‘just because there’s a smiling baby on the cover doesn’t mean it’s good for your baby’, well, I’d have a lot more money in my wallet. So I was absolutely thrilled this week to find a CNN article confirming what I have felt for a long time: Everyday chemicals may be harming kids

I’ve written about Calpol and how half of it’s ingredients have been banned in other countries in the world. I’ve written about BPA and how it was considered ‘safe’ until they finally deemed it unsafe. I’ve warned about chemicals in nappies, and suggested SLS free baby wipes. I’ve been told I’m a scaremonger, and I’ve had more than enough people roll their eyes at me, so I will confess that I did a little happy dance reading this article.

â€œOf the 84,000 chemicals on the market today…only about 1 percent of them have been studied for safety.â€ 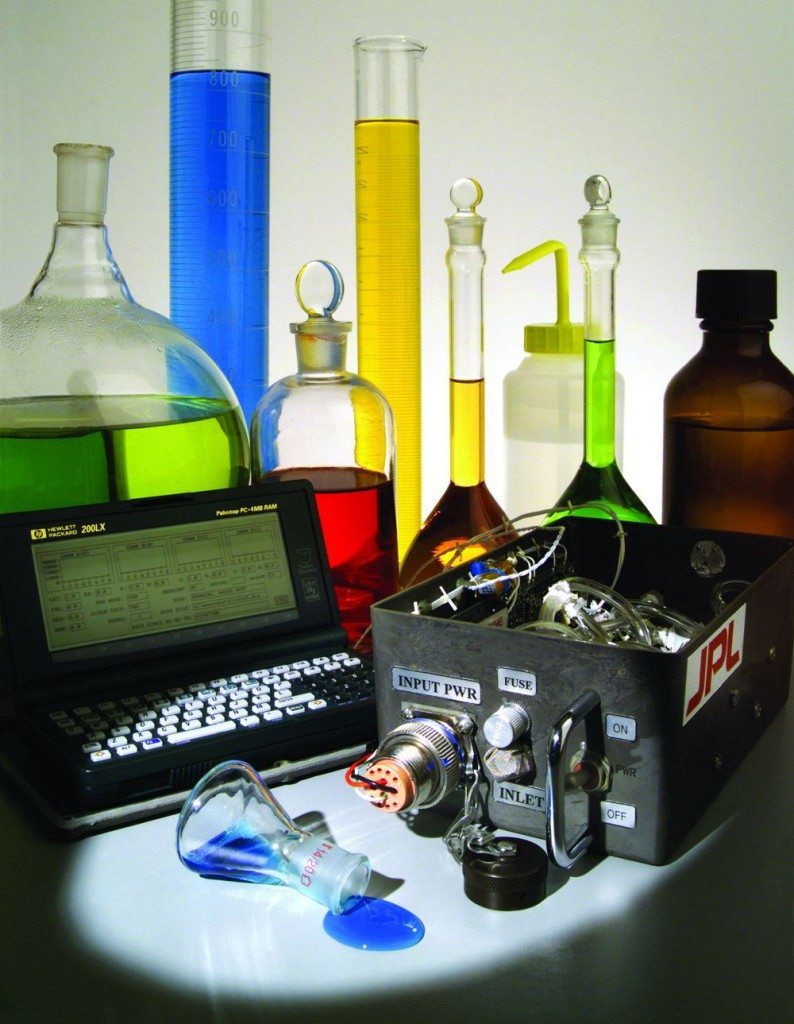 Senator Frank Lautenberg, told a hearing of the Senate Subcommittee on Superfund, Toxics and Environmental Health that such little oversight means that children in the United States are virtual “guinea pigs in an uncontrolled experiment.”

His focus might be on the children in the US, but this affects children all over the world. The article continues: â€œWhile there is no science that demonstrates a conclusive cause-and-effect relationship between chemicals children are born with and particular health problems, studies are finding associations between elevated levels of chemicals in a baby’s body and their development.â€

I found particularly shocking that an average of 232 chemicals were found in the cord blood of ten babies in a test in 2009.

“We’ve measured hundreds and hundreds of toxic chemicals in the blood of babies that are still in the womb,” said Ken Cook, president of the Environmental Working Group, a nonprofit environmental advocacy organization. “Flame retardants, the chemicals in consumer products like personal care products, makeup, shampoos. It’s a very long list.”

Dr Frederica Perera, the director of the Columbia Center for Children’s Environmental Health has been conducting research on this. Perera and her colleagues are following the children in their study from the uterus, through birth, and up to their first several years of life. They recently published a study in the journal Pediatrics demonstrating an association between the chemicals they found in babies’ cord blood and later problems on intelligence tests and development.

“Fifteen percent of children [in our study] have at least one developmental problem,” Perera said.

The amount of chemicals measured in the cord blood of the babies seems to matter. The higher the concentration, the more the IQ among children seems to dip. The study is also being conducted among pregnant women in Poland and China, and finding similar results.

I am not a scientist, and I can’t prove my anecdotal thoughts, but when I look around me at the number of people I personally know who have suffered heart attacks, been treated for cancer and suffer from a long list of other ills â€“ all under the age of 35 â€“ then I can’t help but wonder how much of what we expose ourselves to is harming us.

Another study that has come to light this week has linked the use of painkillers in pregnancy to reproductive problems in males. I wrote a whole article on it for PlayPennies, but will share a story from the article with you here:

A friend of mine went into hospital this week in intense pain all over her body. The doctor she saw immediately â€“ she has private health care â€“ asked her whether she takes oral pain killers, and when she said yes, he told her that he loved patients that do, because they’re making him rich.

Do we know what we’re putting into our bodies?

Senator Lautenberg told the panel “Our current law does not allow EPA [Environmental Protection Agency] scientists to draw the bright line between chemicals that are safe and those that are toxic.â€

Manufacturers often cite confidentiality laws in refusing to reveal safety data and they say new regulations would infringe on profitability.

And that, my friends, is the bottom line. It’s not about how safe these products are. It’s not about whether they’re good for you, bad for you, or make no difference to you. It’s not about being better for your body, improving your quality of life, or saving the environment. Roll your eyes if you must, and label me conspiracy theorist if you wish, but as far as I can see, it’s about making someone somewhere very, very rich â€“ quite possibly at the cost of your, or your child’s, health.