A few months back, Premier Inn, the largest budget hotel chain in the UK, contacted me to review a few of their hotels. As we aren’t able to go on holiday this year, we decided to use the nights for a few mini trips over the rest of the year.

Last weekend, we had our first night in the Tower Hill Premier Inn in London, ready for our day out at Lollibop Festival for Kids.

We had an absolutely wonderful stay at the Premier Inn. 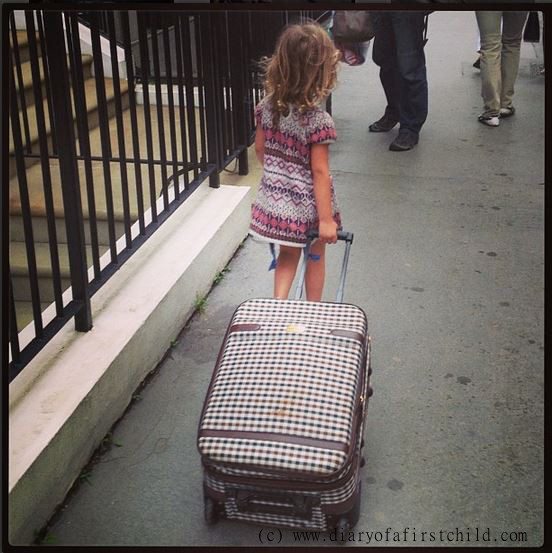 Unfortunately this particular hotel didn’t have parking, so once we’d found somewhere to park, and walked back to the hotel, our stay officially commenced.

On arrival, the receptionist was really friendly and helpful. We confirmed our wifi for the night and were told that we had breakfast included in our room rate and that our two children would eat for free – two free child meals with every adult meal, which is fabulous for single parent or four child families! The children were given activity books and colouring pencils. In the lobby there were fliers with maps of the area, and discount codes for places to eat.

There was also a Costa coffee cafe with snack food we could buy for dinner or lunch and the restaurant was available for dinner too. Since we were in London, however, we availed ourselves of the opportunity to take a walk along the South Bank and grab something to eat in Covent Garden, for which we received 20% discount from the fliers we were given at the reception, which was welcome.

Our room was fantastic. I opened the door and let the family in and Ameli’s reaction was pretty fabulous. She walked in saying ‘this is amazing!’ 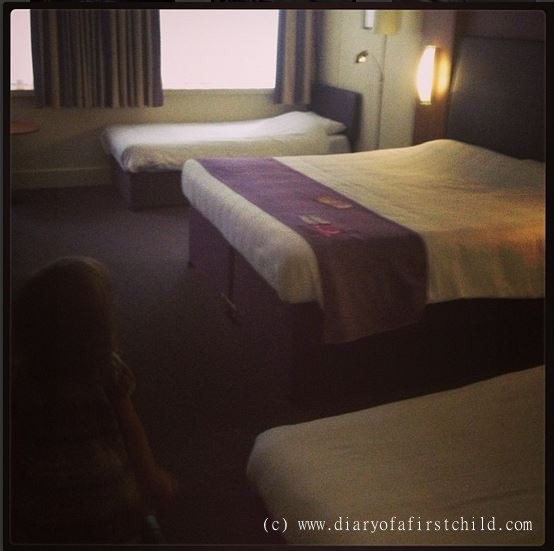 The room was huge, and contained a king sized bed, a single sofa bed and a floor bed. Ameli immediately claimed the floor bed for herself and Aviya and I had the huge king. There was more than enough room on the bed for my tall husband too, but he fell asleep reading on the sofa bed, so we all had plenty of space.

The room came equipped with a desk and room service menu, television, kettle, cups, coffee, tea, sugar, extra cushion if you prefer a firmer or softer pillow, extra blankets and a room safe. I think there was an iron and ironing board too, but we didn’t use those, so I didn’t pay much attention.

The bathroom was basic, but amply sufficient with a basin, toilet and shower. In the shower there was a dispenser with hair and body soap and I used that as shampoo too. The water pressure in the shower was amazing. Quite frankly, it may have been one of the nicest showers I’ve had in a long, long time.

We were worried that we were going to have a noisy night as we were just below street level on the one side, and on the major thoroughfare to the breakfast room on the other, but no, we didn’t hear a sound all night. It was pure bliss. Even Ameli slept through the night.

The next morning we went to breakfast, where there was a choice of hot breakfast, cereals and continental breakfast, as well as juices, milk and a help-yourself Costa machine. Yum. 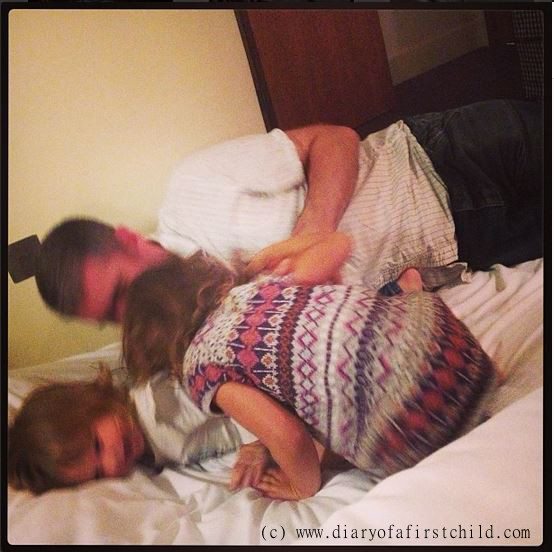 We ate as much as we could stomach, so that we wouldn’t be starving by the time we arrived at Lollibop and the food was really very good. Ameli had a lot of fruit, Aviya had a small bit of cereal and egg, and the husband and I had a cooked breakfast and yoghurt each. I thoroughly enjoyed the breakfast.

We had to wait for the croissants to come out the oven and watching the chef was like watching a classical dance on stage. Seriously, he moved non-stop, one hand pouring, one scooping, then lifting, then flipping, then turning, then swapping, then dishing, then serving, in and out, open and closed – it was mesmerising watching him!

Checkout couldn’t be simpler – we walked to reception, handed over our key and walked out with a friendly ‘goodbye’ from the receptionist.

Overall, we had a really fantastic stay, and Ameli wanted to back after our day out. She was quite upset that we had to go all the way home!

A few months ago I had the good fortune to stay in a really expensive, five star hotel. It was incredible, with things like a turn down service and mints on the pillow. It was wonderful, but at £175 for me I was very glad not to be paying, specially since I still had to pay for the bar snacks in the room.

The Family Room at Premier Inn ranges from around £1o9 to £133 for the whole family, including four breakfasts. It was supremely comfortable, spacious and certainly didn’t feel in any way like a budget hotel.

If I was spending someone else’s money, of course I’d like the £175 hotel for a night on my own, but as a family holiday hotel, a budget hotel, and affordable night out, the Premier Inn, and specifically the Tower Hill Premier Inn, wins hands down.

We have a few more nights booked over the next few months, and we’re looking forward to them!