This has been our first week of not going back to school. It’s been quite, well, the same, really.

I’ve been asked a number of times what curriculum we’ll be following, but since Ameli is only four, we won’t be following one for at least the next year. We’ll be doing more of a ‘free learning’ kind of thing, finding out more about what she is interested in, not pushing on the things she’s less keen on, and just getting to know my girl’s educational preferences in much the same way we’ve been doing it for the last four or so years.

I’ve not been worried about how we’re going to approach home schooling, home educating, home learning, or whatever you want to call it. For now, for what would be her reception year, we’re just being, doing, living.


I can’t tell you what Ameli’s first week at school looked like, but here’s a glimpse into her first week not at school. 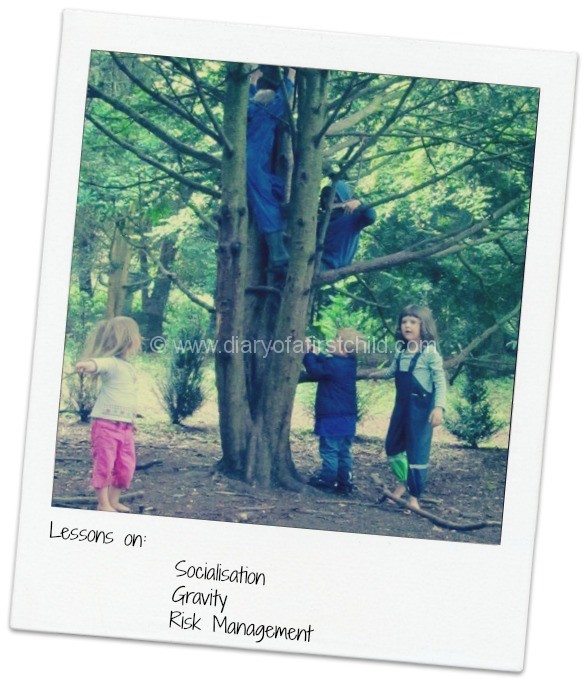 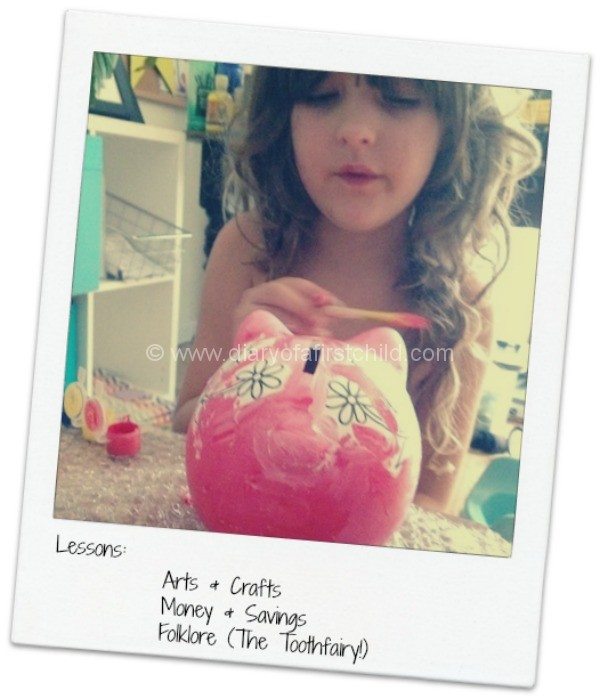 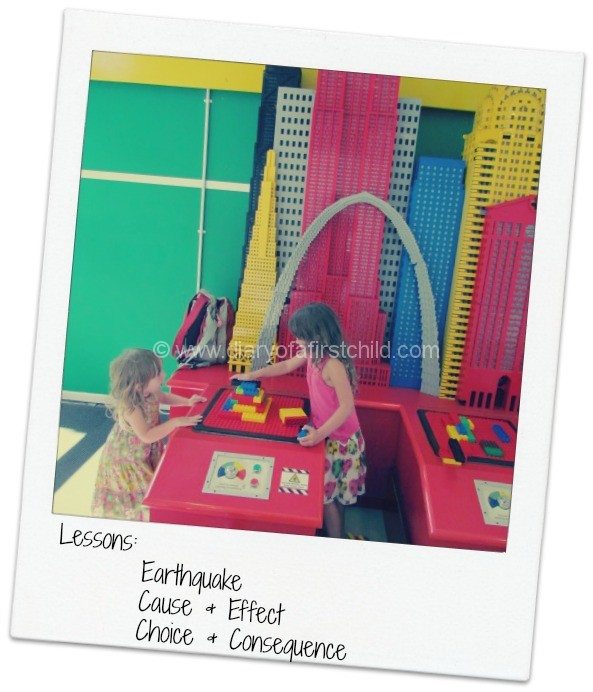 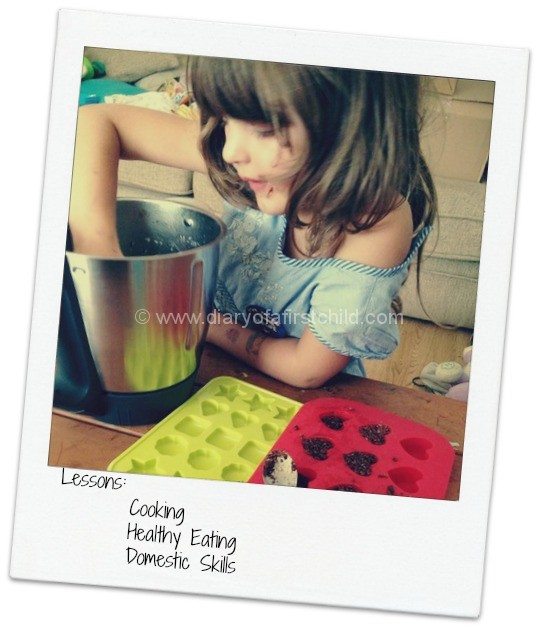 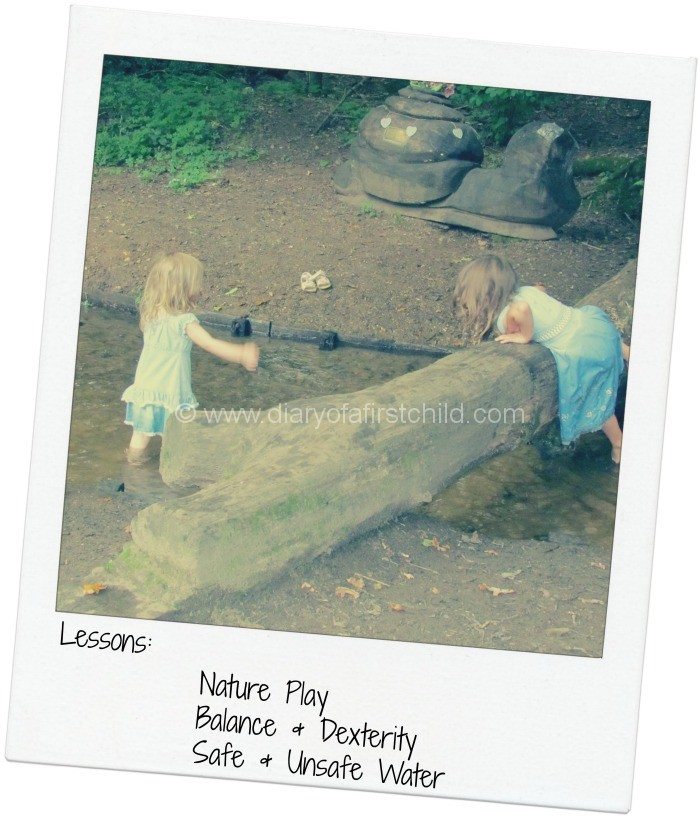