Many home-ed parents, when asked why we home educate, will reference Finland and Sweden’s models of education and their results, as part of the reasons why we choose not to send our children off to school aged 4 or 5, even if they do seem ready. Often I’ve heard people use the fairly obvious ‘in Finland they don’t start before 7’, but few people know many other details of these education systems. Today I have a guest post for you, with a bit of background on the education systems in these countries, and what makes them different. Enjoy!

Early years education in both Finland and Sweden are much lauded and envied around the world. Recognised globally for their child-centric starting point and commitment to outstanding care and learning for all children, many countries seek to emulate this Nordic success story. Finland is officially the world’s leader in wider education, while Sweden takes the accolade of international leader in early childhood education and care.

In Sweden and Finland, children don’t begin school until they’re seven, although 83% of Swedish children aged between one and six are in pre-school, which is run on the EDUCARE model. The model’s objective is to meet every child’s educational and care needs, while simultaneously providing a societal pillar that allows parents the time to work and study. 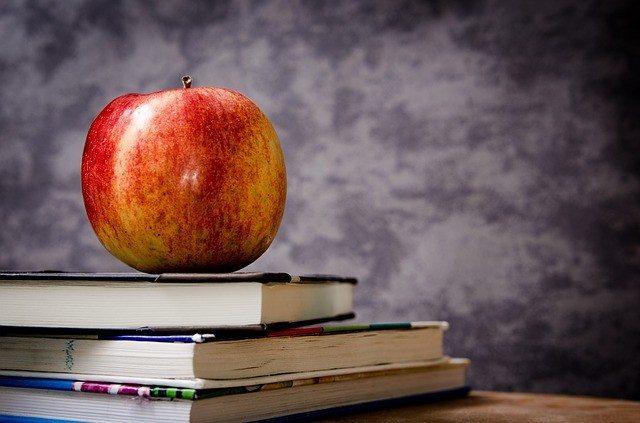 A number of factors define the child’s day-to-day experience, including highly educated teachers and teaching assistants, a remarkably high-quality environment and materials, and an emphasis on valuing the thoughts and opinions of everyone; parents, teachers and children alike. Perhaps most significantly, these small children are not placed under the pressure of targets – they do not have to reach arbitrary learning milestones at certain ages. Instead, they simply develop at their own individual pace.

Some aspects of Sweden and Finland’s educational models may seem counter-intuitive. For example, Finland, despite boasting world-leading results in the sphere of education, also has some of the shortest school days and terms. Finnish children enjoy a lengthy 11-week summer break yet continue to thrive when they are in the classroom.

Both countries have built their education systems on foundations of equality. That equality is for the children themselves, but also for their parents, no matter which socio-economic background they come from. During the 1970s and 1980s, Sweden deliberately combined the early years education provided by crèches, which were originally established for poorer children, and Kindergartens, which had been more middle-class. The objective was to create inclusive learning environments where everyone enjoyed the same educational benefits. All children, rich and poor, begin at the same point in Sweden. 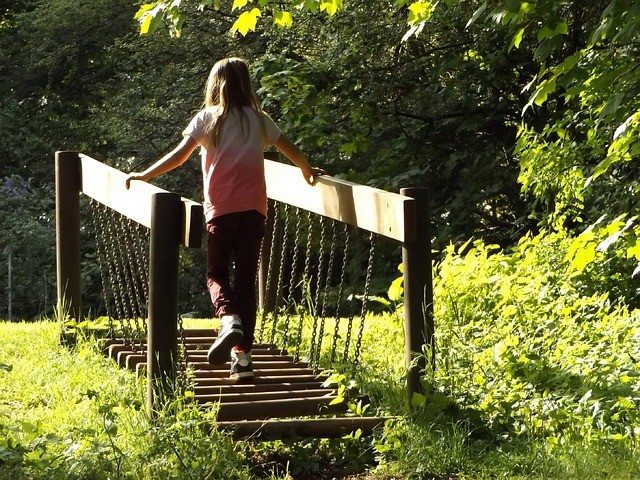 So, while an ethos based upon child-friendly care and learning, and a commitment to creating a meritocracy have defined the Swedish model, what elements of the Finnish system have propelled it to such phenomenal educational success? Well, in Finland there are no exams and very little homework until children are well into double figures. Neither are there any educational tiers, meaning that children of all abilities work together in the same classroom. Plus, all teachers have a (state-subsidised) master’s degree and the national curriculum is incredibly flexible compared to its UK equivalent, designed to gently guide teaching rather than furiously dictate it.

As parents and teachers in the UK, we can learn much from how Finland and Sweden have designed their education systems. By allowing each child to learn about the world and explore its fascinations at their own pace, whilst simultaneously providing a comfortable, nurturing learning environment, as well as quality learning tools from companies such as Hope Education, we can release untold potential and make a valuable contribution to our children’s happiness.