My dad sent me these pictures in an email, and I have no idea where they originally hail from, since they seem to have various sources on the web – if you do, let me know and I’ll credit appropriately. I showed them to Ameli(6) however, and they sparked such interest, I thought I’d share them with you here too. It’s wonderful to put the size of the Earth into perspective. 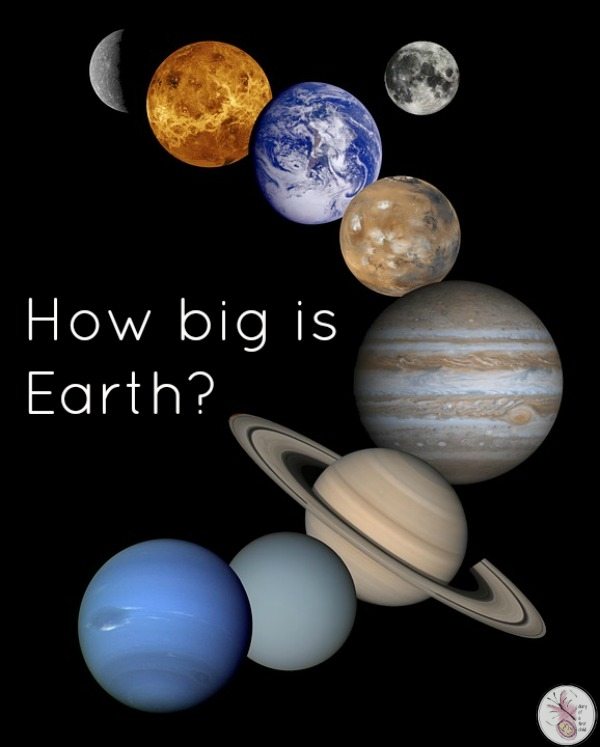 It’s sometimes hard to know what level to pitch topics at, and using pictures is great because it allows children to ask questions, setting the level themselves. I love how these pictures have been set up. The first set of planets are Earth, Venus, Mars, Mercury and Pluto. It makes Earth look big, important, powerful, and so different from it’s closest neighbours. 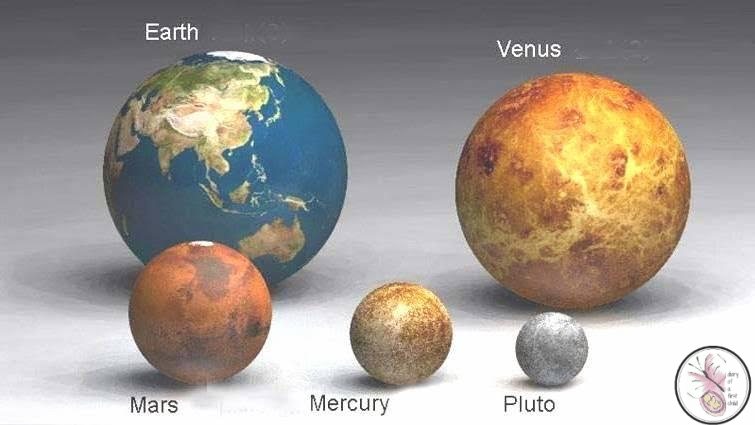 The surprise on her face however, when I showed her this next picture was quite something. 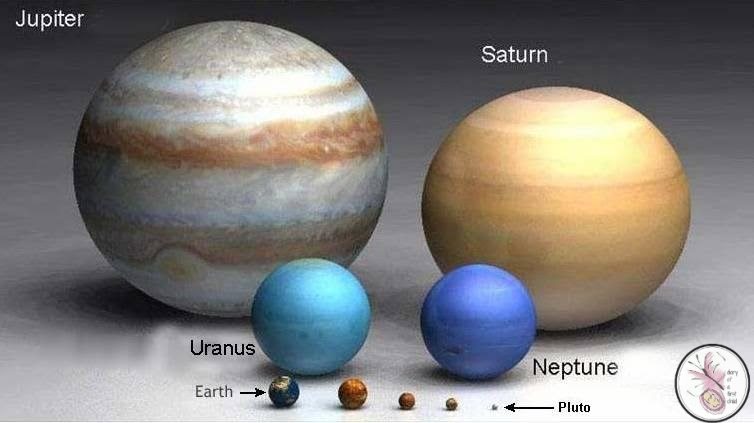 How about compared to the sun?

Comparing ourselves to the scale of the sun is quite humbling. 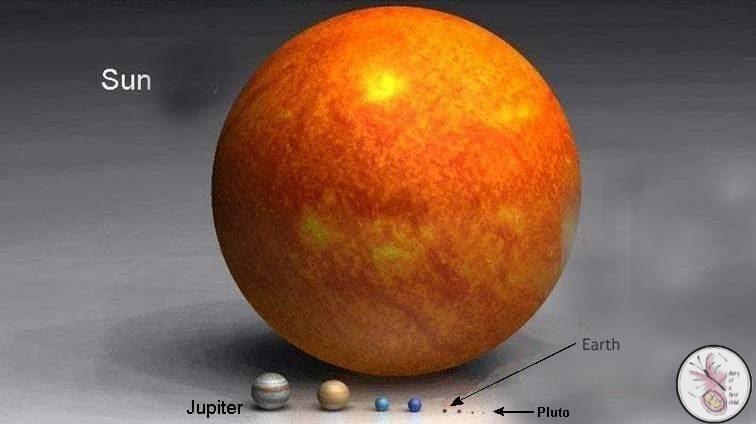 Then seeing the Sun shrink down to nothingness next to Sirius, Pollux and Arcturus? Well. How is it possible that we even exist! 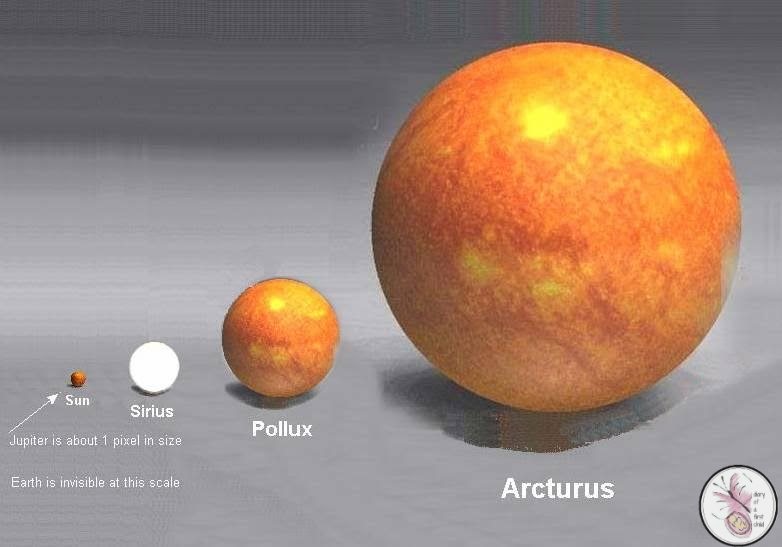 And then, in the final picture -Arcturus is a tiny dot next to Betelgeuse and Antares.

I’ve always known whatever is out there is bigger than us, but wow. Seeing it in a scaled comparison? It definitely makes it hit home. 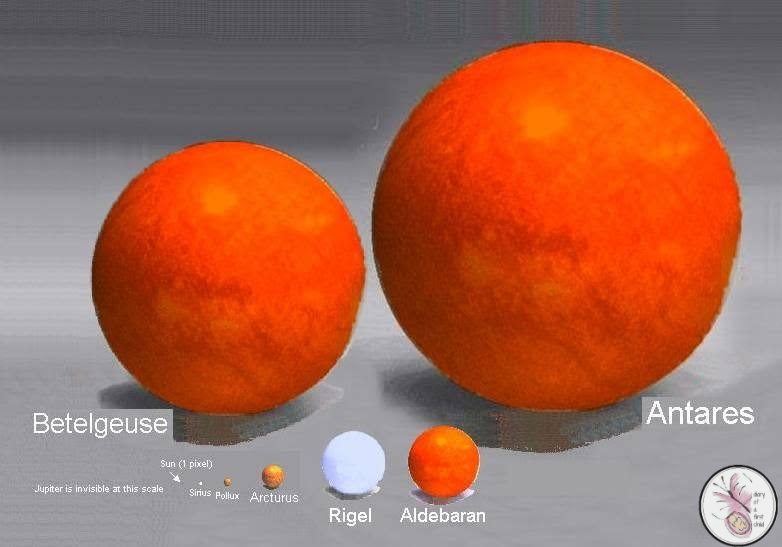 And it did the same for Ameli. It was definitely one of those light bulb moments as you could see her understanding a little clearer our place in the universe. It does kind of – momentarily at least – make problems seem less significant.

I don’t know who made this resource, but it’s such a good one for an introduction to space studies.

Speaking of which, we’ve touched on it before with a visit to Greenwich Planetarium and by reading How To Catch A Star – both excellent ways to get even the smallest children looking up at the sky.