I can’t speak for all home schoolers, but sometimes I really doubt myself when it comes to my children’s education. Are they spending enough hours every day learning? Are they exposed to enough? Do they socialise enough? The list of things I worry about is… pretty endless, and sometimes it really takes me by surprise when I see what they are learning, and what they know when I know it’s not something I’ve taught them! I often find that it’s not the stuff we learn sitting at the kitchen table with workbooks that defines their learning, but the incidental stuff, picked up along the way, and while that probably won’t make them pass any exams, it does make me wonder what things children should and do learn that aren’t necessarily on any national curriculums.  Here are ten things – in no particular order – that I think children should learn as part of their every day lives. 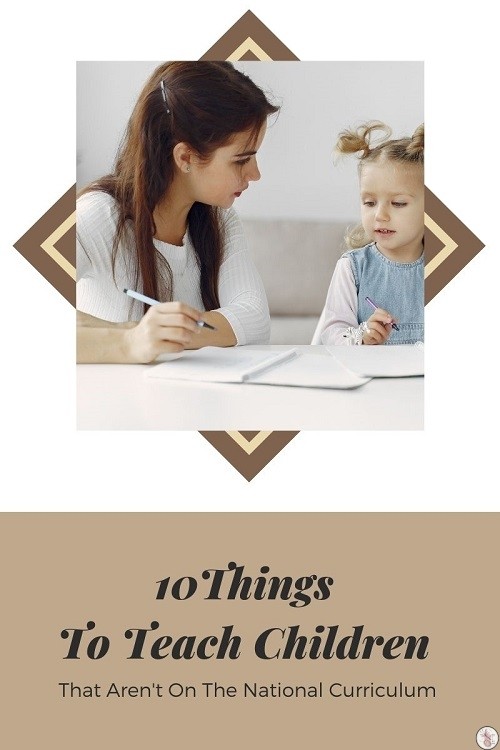 Sign language – whether it be BSL, ASL or any of the others, I think learning sign language is a really valuable life skill. Like any language, really, but not only has learning finger signing been great for Ameli and I when we’ve wanted to have a private conversation, but it’s something that could stand them in great stead later in life.

Financial education – from the basics of how to save a little from your pocket money, to budgeting, to the more complex ‘how does a silver ira work‘, I know so many people who’ve left school and left home and have absolutely no financial acumen. Do the kids know that you have to pay council tax every month? That gas and electric aren’t necessarily the same company? Do they understand the value of money and the dangers of starting out life living off a credit card? Do they even know the difference between debit and credit? It may seem obvious, but many young people head off into adulthood with no idea.

Entrepreneurship/business – I’ve linked the one my girls have done, and here’s a review we did of their story books. There are so many books and programs available to teach children about being an entrepreneur. Let’s say you want to start your own online boutique, then you should be able to take an eCom babes course and learn everything you need to know to start an online business. Why not send children into the world already knowing that, actually, they can be their own boss and they don’t have to work to make someone else rich their whole lives?

Mental wellbeing/mindfulness – With children’s mental health issues rising every year, and more so post-pandemic – teaching children how to relax, unwind, and look after their mental health is an absolutely essential life skill. Gone are the days where we just have to ‘suck it up’. Children in today’s world face issues that my generation only faced in our late teens – or later if you were lucky – and while we may say that kids grow up so much faster these days, we must realise the impact that has on minds not quite ready to manage adult problems. Look at our unit on teaching emotions for ideas. 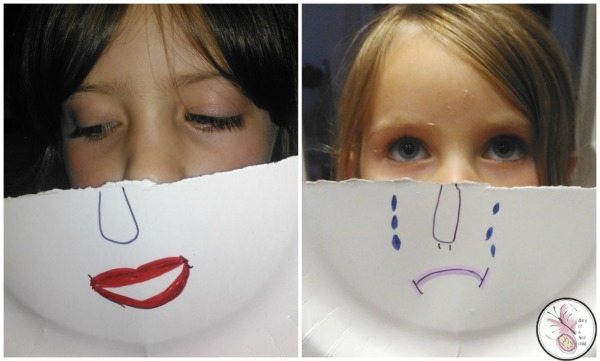 Mental health awareness – on a similar note, I think it’s really valuable for children to have an understanding of mental health problems in other people. My kids speak freely about things that were never, ever even thought of when I was growing up – like non-binary, them/they pronouns, same sex marriage etc (not that these are mental health issues, but as an example of how the world has moved on) – which goes to show how much more accepting they are of a changing world. If we could add some mental health awareness to their education, I suspect we’d have a much more tolerant and kind world for their children.

First Aid – we hope our children never have to see accidents and trauma first-hand, but sadly that’s not the world we live in. As a young adult in my late teens I saw a bus knock a cyclist over – one week after I’d done a first aid course at university. I don’t know what happened to the cyclist after the ambulance took her away, but I do know that a week later I saw the first responder on the street and he actually told me that if he was ever in an accident, he hoped I’d be on the scene – not because of anything I DID as such, but because of how I managed to keep the young woman calm despite everything going on around her. We can handle most things that we’ve been trained for, and giving our children a life-saving skill is no bad thing.

Law – there are two sides to this one. I think it’s useful for children to understand their rights. Too many children are made to feel like interlopers in an adult world. Teaching them there rights is a safeguarding issue. A child that doesn’t know that they, for example, have a right to a safe home, may not have any expectation of safety at home. That in itself is criminal, so teaching children their rights is a really valuable step in helping them to safeguard themselves and their siblings.  The second aspect is a basic understanding of local law. What is allowed? What are people in power allowed to do? How do contracts work? There are great resources on the link above (Law) for teaching children about contracts and laws. 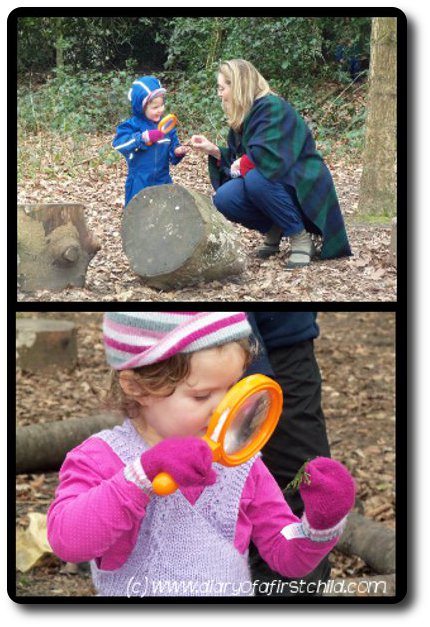 Outdoor life skills – they may never need to know how to start a fire to keep wolves at bay, what plants are edible if they are stranded in the wilderness, how to make rope from brambles or how to whittle a butter knife, but the soft skills that children learn around learning these skills are phenomenal. In our forest school setting we see children overcoming deep and debilitating fears (of the dark or of insects, for example) while ‘playing’ in the forest. We see children whose parents say they aren’t able to maintain friendships tearing around the woods with children of all ages. We see children with no confidence climb trees. We’ve had parents bring the other parent to a session so that they can see the transformation in their children. Learning outdoor skills isn’t about being the next Ray Mears (though that’s fine too!) but is in fact about learning resilience, risk management, problem solving, confidence building and being present in quiet moments. Of all the things I’ve taught my children, the things they’ve learnt in the forest are the ones I truly believe will carry them throughout their lives.

DIY Skills – I had a friend once who used to call a handyman in to change her lightbulbs. She wasn’t aware that that was something she could do herself. I think her parents – who were decent folks, otherwise – should have been sent the bill, frankly. A couple of years ago I accidentally broke the key off in the front door on a Sunday morning, and a passer-by was almost gleeful in telling me how much a locksmith callout on a Sunday morning would be. There and then I unscrewed the whole locking mechanism and used a pin to get the broken part of the key out – saving myself £60 for the locksmith and £12 for the new lock. I made sure that – though it took a bit longer – the children ‘helped’ me unscrew the lock and replace the new one. I’m not suggesting you rewire the electrics on your house, but seriously – some things are worth knowing before you set off into the great wide world!

And this applies to basic jobs too –  there’s no reason an 11-year-old can’t put on a load of washing. She even hangs it out herself. She’s going to have to learn at some point, why not now, where I can still guide her and help her? And it’s not just girls. I remember my little brother ironing his school shirts in late-primary. Our mother was a hard working certified nurse assistant, and our father was a soldier on active duty. We all had to do our bit to help out and we are none the worse for it.

Where food comes from/ how to cook it – There are so many cooking subscription boxes for kids these days, as well as completely free online courses that there is absolutely no reason why children shouldn’t be able to whip up a meal for the family. It’s one of my 9-year-old’s greatest pleasures (though clean up is something we’re…. working on!) Every child should be able to leave home confidently able to cook themselves something. Food for Life And then there’s the whole ‘where food comes from’ issue too. From ”Farm to Fork“, to RHS Campaign for school gardens (works at home too), to the Potato Council the opportunities for growing your own food or at least learning about the food we eat is as limitless as the time and effort we want to put in to it.

These are just some of the things that I think children should be taught that aren’t part of the national curriculum and for many of us are just ‘life’ and what they learn by doing what we do – but sometimes that’s not the case and if so, this is just a reminder that  not everything children learn needs to be measurable by a score card and report.