A big fan of LEGO and the Harry Potter franchise? In this list, we merged two of the best things that happened in your childhood!

Below are some of the most popular Harry Potter LEGO Australia playsets that you can give to your Potterhead kids. If you want to join the fun, why not, right? 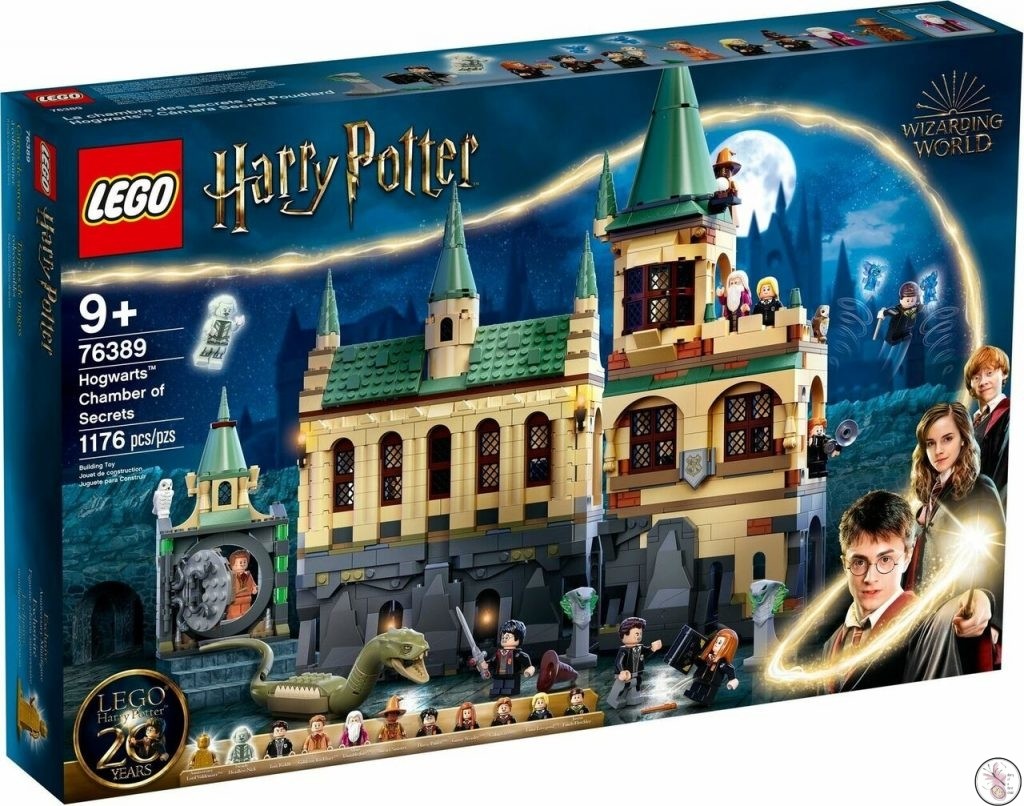 Inspired by the second movie from the Harry Potter franchise, this LEGO set has nearly 1,200 pieces that will form the mega castle of Hogwarts!
It’s complete with the Great Hall, the Astronomy tower with an observatory, and of course, the Chamber of Secrets where all the mysteries are found.
When built, the Chamber itself features a large statue with an opening mouth. The best thing about this chamber is that you can pop the circular entrance open so you can let the characters in and out.

All in all, there are 10 figures to play with. Harry, Ginny, Tom Riddle, Gilderoy Lockheart, and Dumbledore are only some of the characters that your kids can use for their own roleplay! 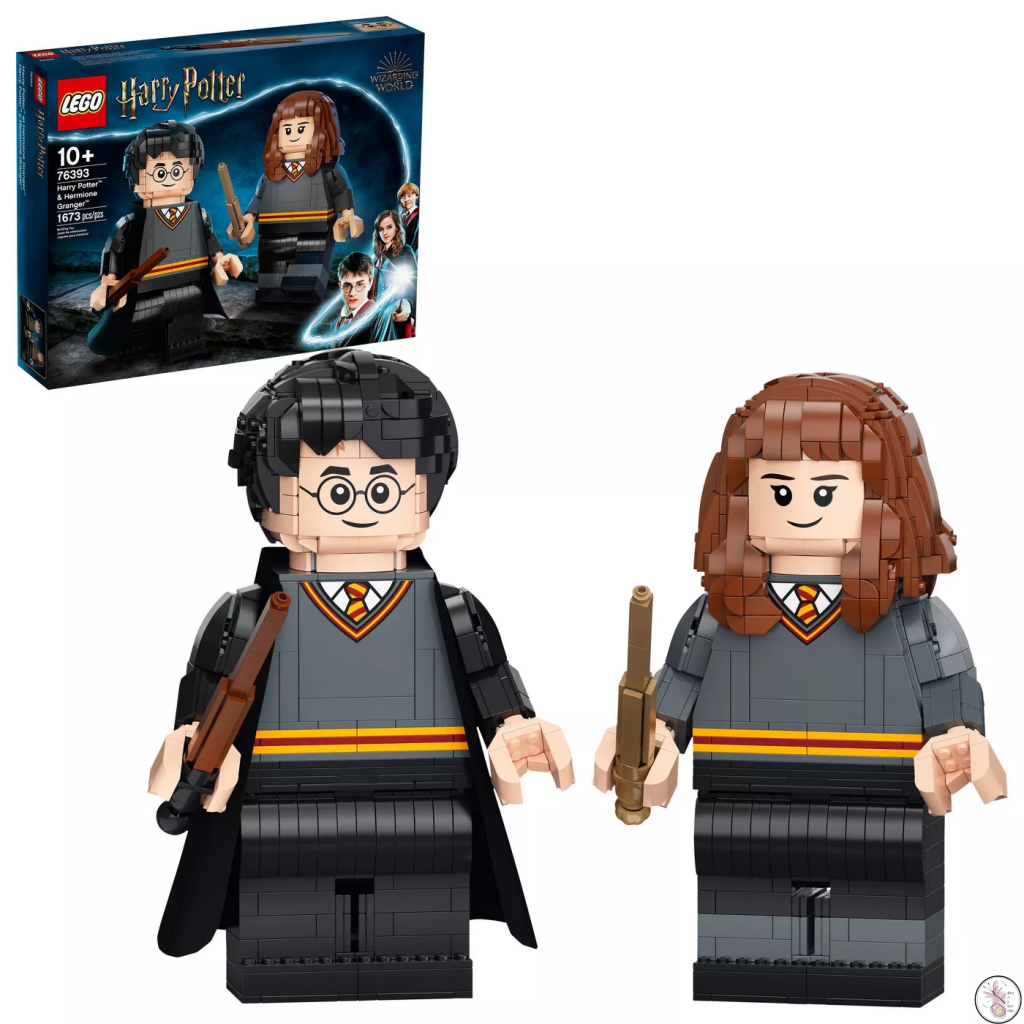 Of course, it’s not a Harry Potter list without Harry Potter himself and Hermione Granger.
This set includes buildable display pieces of the two main characters in the movie. These are designed to look like supersized LEGO figures but with all the construction fun of a buildable set.
The display pieces stand about 26 centimetres tall feature some movable parts like the hands, legs, hip joints, and rotatable head!
Don’t worry, their wands were not forgotten! They come with brick-built wands to pull off magic and wizardry.

Do you still remember how it all started? If so, you would love this buildable replica of Harry’s first home before his journey to Hogwarts! 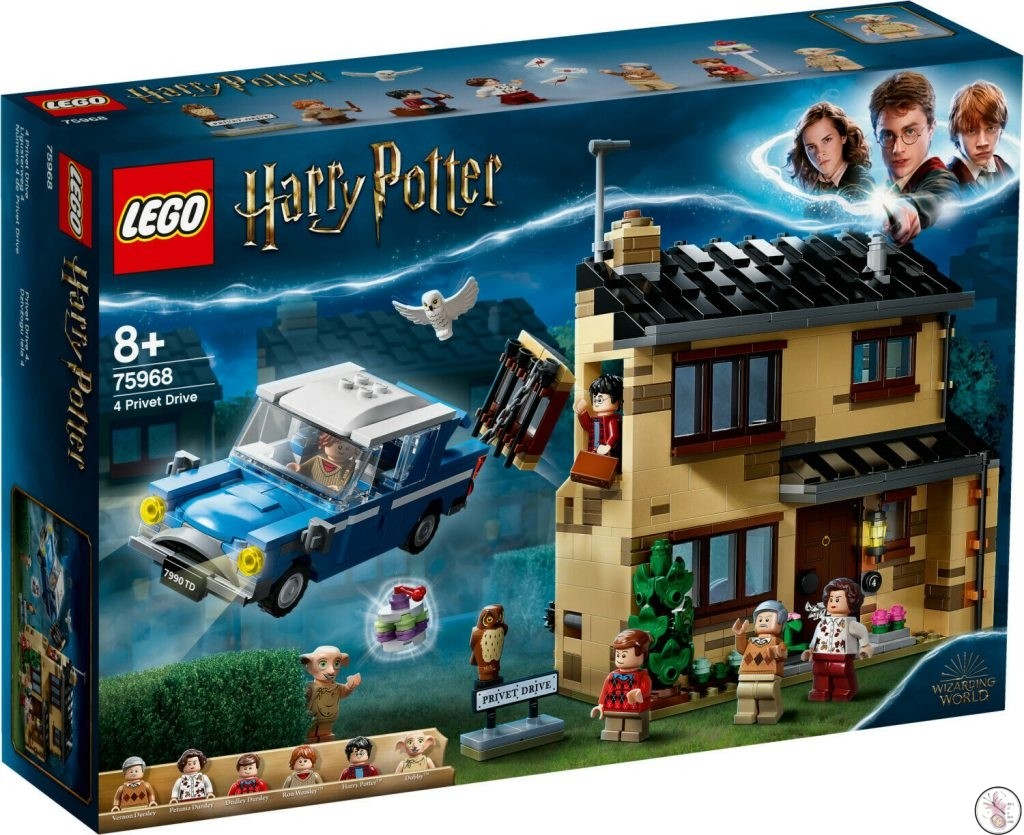 Relive Harry’s misfortunes inside the house of the Dursleys and his thrilling escape with Ron Weasley using the flying Ford Anglia! You can also recreate the scene of the Hogwarts letters pouring out by simply turning a knob on the chimney! How cool is that?
This buildable set includes the two-storey house in 4 Privet Drive, Ron’s flying car, the messenger owl, The Dursleys, Dobby, and of course, the two best friends Harry and Ron! 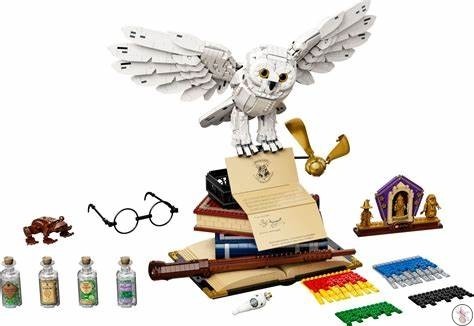 To celebrate the 20 years of LEGO Harry Potter and pay homage to the Wizarding World, this stunning and fun collectible LEGO set was released. This Collectors’ Edition was created with the adults in mind. Sorry kids! But don’t worry, you can still join in the fun!
This set includes tons of iconic pieces from the franchise like Hedwig The  Owl, Tom Riddle’s diary and school scarf, and the potion Felix Felicis also known as the liquid luck!
But the fun doesn’t stop there! This collection also includes exclusive golden minifigures of Albus Dumbledore, Minerva McGonagall, and Rubeus Hagrid! It also comes with a display stand so you can fix it on your shelves and show it off! 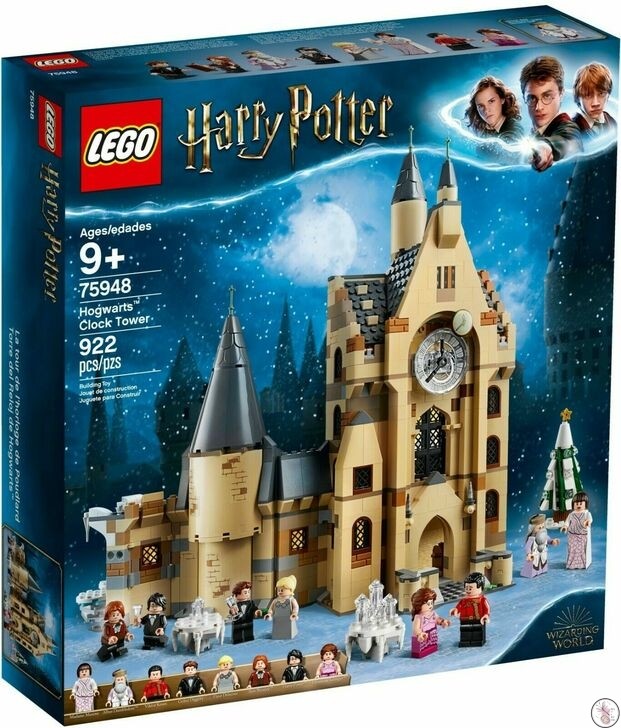 Do you want to go back in time and relive the first time you watched the first Harry Potter movie with the Hogwart’s Clock Tower?
Well, you certainly can’t do that in real life, but you could at least have a replica of it and recreate your favourite scenes! You can organize a dance party on the Yule Ball floor, or sit in the Defence Against the Dark Arts classroom! This tower replica is a three-level Hogwarts build so for sure you can do more stuff here!
It also features mini-figures of Harry Potter, Hermione Granger, Ron Weasley, Cedric Diggory, Viktor Krum, Fleur Delacour, Albus Dumbledore, and Madame Maxime.
All figures come with a Yule Ball costume and a wand so everyone’s ready to cast some magic spells.