Companies often conduct market research, like the kind at Research America, in order to obtain customer demographic information to improve their products or services. It’s ironic that a large portion of certain demographics is made up of a group of people who don’t actually pay for anything: kids.

They want everything: toys, movies, games—you name it! But getting kids to understand the value of money can be a process, yet it is fundamental for them in order to build good habits as adults. Here are some ways you can do so. 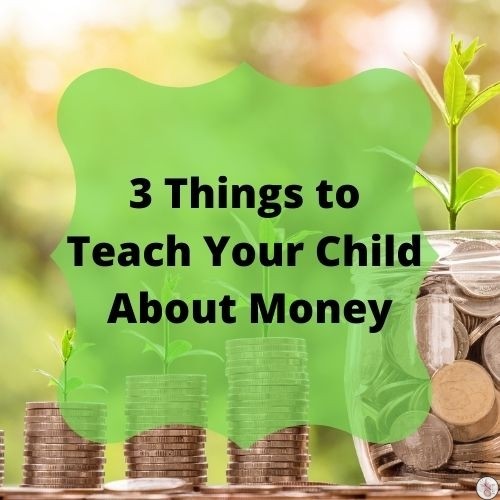 The first step in introducing the concept of money to your children is to show them that virtually everything costs money. Whenever they’re with you, show them how much everything costs in relation to amounts they’re acquainted with. For example, if you’re gassing up your car and it costs $40, express that each time you drive around it uses gas, which in turn costs money, and that amount of money is how much it costs for their new video game or another toy. If you are going to the movies or out to eat with them, point out how much a ticket, a soda, or a bucket of popcorn costs to give them a sense of prices—other than toys. You don’t have to get them scared and running after pennies to scrounge up money, but it’s good to portray the importance of being money conscious.

Let Them Earn Their Allowance

It’s one thing to spend money responsibly, but it’s another to actually realize that it is earned, not given. It may not be hard for them to simply put the money you give them into the piggy bank until they’ve got enough for a new bike, but if they have to actually work for that money, they’ll quickly learn that you’ve got to work hard to earn money, which will put more value on it. Give them manageable household chores that will give them a chance to earn their own bit of spending money—or not, if they don’t want to, but they shouldn’t expect to be buying anything for a while.

Can They Afford It?

Your kid understands money and works for their allowance? Great! Now they just need to learn how to spend it properly. Kids won’t need to allocate their funds as much as an adult, for obvious reasons, but they should be able to reasonably distribute it among the things they want to buy. They need to understand that if they want to spend $200 for a new game console, they’re going to have to save up for it. That means they can’t drop fives and tens on little things here and there that they ultimately don’t care much about and will forget about after a week. Show them that each time they do that, they are pushing off the thing they want the most. If they keep their money in a jar of some sort, letting them physically see you take money out of it when they want something will push them towards saving up for something special, rather than impulse-buying a shiny toy on the shelf.

Kids That Save Money…

These are a few ways to teach your kids about the importance of money, both in terms of saving and working it. These are important because kids that learn to save and spend money responsibly will grow into adults that do the same. Sit down with your kids, explain how money works, and help them along the way by setting up an online savings plan for them at The Children’s ISA.