I have begun experiencing what I can only imagine are mood swings.  I realise I might regret, at some point, documenting my feelings today, but here they are, honest, if not painting a pretty picture of me.

I went in to work this morning, trudging through fluffy white calf height snow and feeling exhilarated. I’ve never seen snow like it, except for once high up in the mountains of Oudtshoorn, South Africa, when I was about 5 years old.  It was really beautiful and I enjoyed the walk, but when I got to work, I found there was no one else there, so after waiting about ten minutes in the snow I turned round and walked back home to work from the comfort of my sofa. 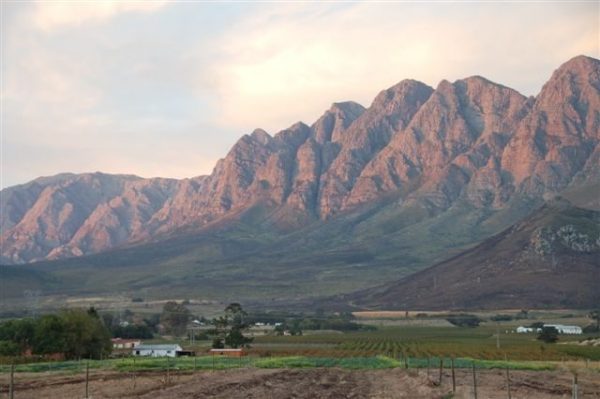 I worked hard, all day, and managed to achieve quite a few things and it was only at the end of the day when I went to the loo and discovered I was bleeding again that I started feeling emotional.

The stock answer, and the one I keep telling myself is to relax, to stay calm, that worrying isn’t doing the baby any favours. I know that. But it doesn’t make it easier. How do I know my baby is okay, how do I know it’s still growing? You can still have all the symptoms of pregnancy for weeks after the baby dies. I know I shouldn’t be thinking about that, but how awful. My next scan is only in 12 days. For 12 days, I just have to see blood and not know.

I was talking to my mom earlier and she was telling me that when my brother was in Gordon’s Bay just before Christmas he spent time praying that we would be able to have a child if we wanted to. (He didn’t know that we do, nor that I had thought for years that I would not be able to, due to various problems I’ve had for about ten years). The amazing thing is that we fell pregnant that very same week.

I’ve wanted to start a family for a long time, so the fact that it ‘accidentally’ happened that week – well, it’s pretty amazing.  When I think about that, then I think that this baby must be in God’s plans, and in God’s hands and that makes me feel calmer, temporarily. Then the blood comes again, and with it the fear. It’s a nasty cycle.

For you formed my inward parts;
you knitted me together in my mother’s womb.
I praise you, for I am fearfully and wonderfully made.
Wonderful are your works;
my soul knows it very well.
My frame was not hidden from you,when I was being made in secret,
intricately woven in the depths of the earth.
Your eyes saw my unformed substance;
in your book were written the days that were formed for me,
when as yet there was none of them.

When I started writing this page, I was angry. Angry that I’m still bleeding, angry that no one can tell me what’s going on, angry that I have no control whatsoever about something that’s happening inside me, angry that I can’t protect someone I want to love so very much,  angry that I had something with garlic in it for lunch, cause now all I can taste is garlic, angry that the snow has been replaced by rain and angry that I am just so alone, no matter how much anyone might want to be there for me, or help me, or cares about me (and I know many do, and Martin most of all) there is no one that can feel my fear. I am the only one that saw my baby’s heart beat and I am helpless to do anything and that makes me angry too.

But now I don’t feel angry anymore – I feel scared of hope, and that is worse.

Great YouTube Birth Videos For Children
Things To Prepare For A Homebirth
Pregnancy Week 35 – Preparations, SPD and Dreams
What Does The Birth Partner DO At A Birth?