One of the things I really like about baby led weaning is the theory that a baby will only eat what isn’t bad for them. According to this theory, when a baby won’t eat something, they will generally later be found to have an intolerance or allergy to it. 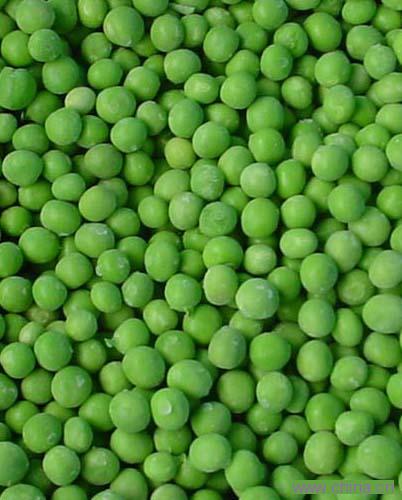 I don’t have empirical evidence of this, but if you want to find out more, you can read Baby Led Weaning by Gill Rapley.

So, on to the story. Last month my granmother, my daughter Ameli and I were sitting in a pub in Stratford on Avon having lunch. We ordered traditional haddock and chips, which they set down with a big pot of peas.

I have never seen her do that to any food.

My gran, sceptical from the beginning about letting an eight month old feed herself was quite taken aback. She then told me that she did not eat peas because of a intestinal condition she has had for years: when she eats peas they cause gas pockets in her intestines.

It dawned on me that I have never liked peas either.

Perhaps some day in the future I will have her tested for allergies and intolerances, but till then, we’ll keep peas off the menu. Just in case.