I’ve written a bit on the why of baby-led weaning, I’ve spelled it out in my top ten reasons, I’ve written about what Baby Led Weaning equipment you need (or don’t need, as the case may be) for Baby Led Weaning, but I haven’t written anything on how to get started, or more accurately, with what to start.

Before I just rattle off a list of foods, however, here are a few important things to remember: (And if you want to hear it from the expert on Baby Led Weaning, Gill Rapley,  you can buy her book.) 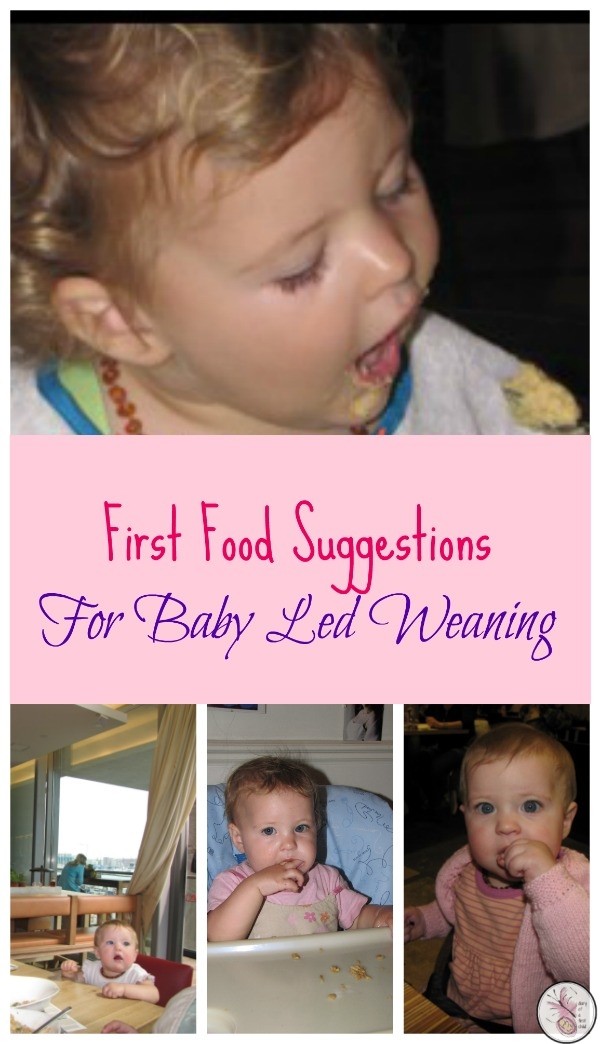 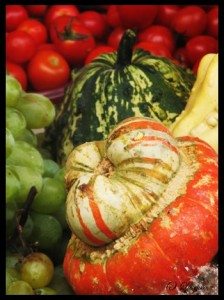 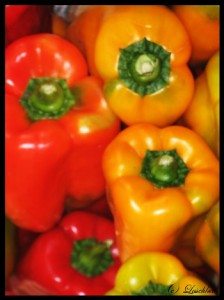 Great snacks to have on hand:

And a final note:

We try to avoid adding sugar to anything, because really, glucose does nothing good to the body. Instead, replace it with Xylitol. It is slightly more expensive, but is sweeter and actively helps prevent tooth decay and can even reverse the effects of some decay.

In truth, the best way to Baby Led Wean is to cook your own dinner, and take a few bits and pieces of age-appropriate foods off your plate and onto your baby’s. That way there’s much less wastage, no extra preparation, and you end up eating healthier too, since you want to give your baby the best.

Anything to add? It’s sure to help someone!