We’ve had a brilliant week. Summer has arrived in the UK, we’ve been surrounded by friends, and life is good.

I am incredibly blessed to have a fairly new but wonderful group of friends. A bunch of them came round for a professional bra-fitting with Karen from Boobiemilk and we had a lovely afternoon with loads of children, and great conversation.

A quiet day at home, with a suddenly unwell Ameli and not a lot else going on. Aviya is 10 weeks here – look at the neck control! 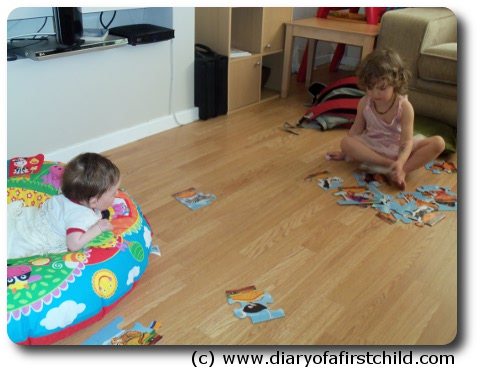 We had about a week of awesome summery weather, typically UK it didn’t last for too long. Here’s Ameli soaking up some late afternoon rays at a BBQ with our friends Chris and Gloria. 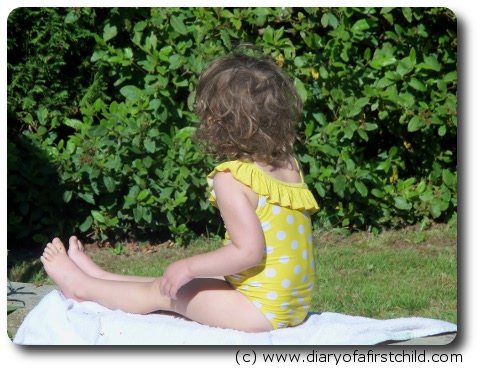 The local church we sometimes attend had a Plenti-cost-nothing party – a free celebration for Penticost – so the girls and I attended. I don’t know why, but there’s something about this weeks’ pictures of Ameli that are so grown up. It’s like she’s totally left being a baby behind her and has turned into a beautiful little girl. It makes me sad, and nostalgic and incredibly proud. 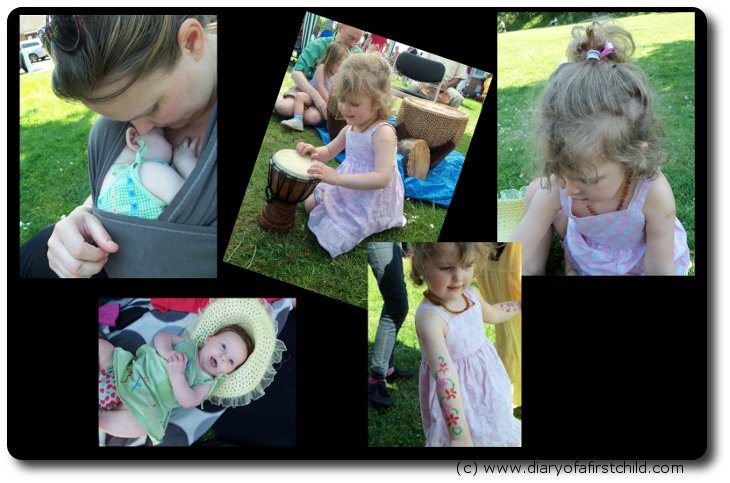 We have a hosepipe ban at the moment, so we’re not allowed to fill the paddling pool or water the garden. We are still allowed to bathe our children though, so I took the collapsible Flexibath  baby bath out into the garden, popped some warm-ish water in, put the girls in their costumes and bathed them in the garden. A day without soap wasn’t going to kill them! 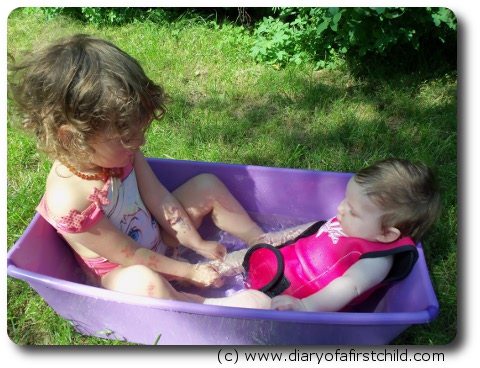 The heat, the watching, the drooling, the eating. It all just gets too much sometimes and you have to pass out wherever you are! 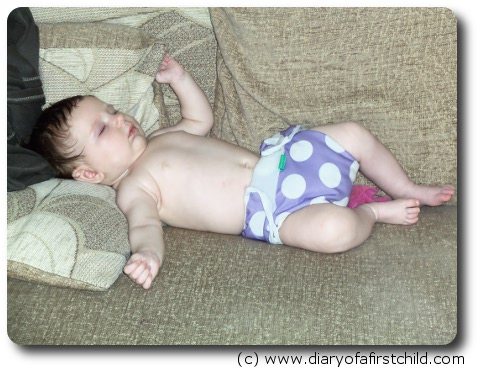 152/366 – My Girls
It was ridiculously hot again today, so we decided to kill a few hours in the waterpark at Legoland. Not many pictures of that (or any, as it turns out) but here’s a rare picture of me with both my girlies. And another because it’s beautiful.

Thanks for joining us for our week in pictures! Be sure to stop by the other participants too!