I don’t know what’s hit our home, but we’ve become the house of the diseased, quite frankly! It’s been a nightmare, with us all passing runny noses, coughing, physical aches and pains and general death-warmed-up around between us. It started with Aviya, who was fine and playing all Thursday morning, and by Thursday afternoon had a fever and wouldn’t move off of me. By Friday we were all man down. What fun. We did manage to keep to some of our commitments though, fortunately.

It’s amazing really. Teach a child in the way he should go and he will not depart from it? Pretty true. I’ve taken Aviya foraging a hand full of times, and now she can’t see a dandelion without picking it and bringing it to me for lunch! We make dandelion fritters regularly enough, but the season -around here at least – hasn’t produced enough for jam or pesto which is rather sad! 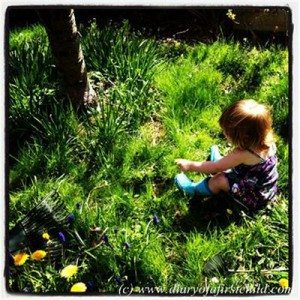 After a fantastic morning of playing outside, Aviya suddenly developed a mean cough and temperature. It was so quick! But never so sick that there’s no time for fancy dress – she’s either a jazz singer, or a (pink) firefighter! I think she’s awesome, and changing and growing so much. 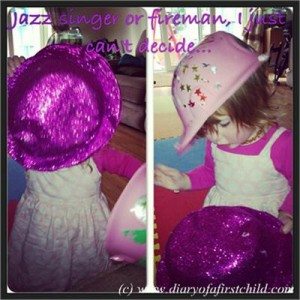 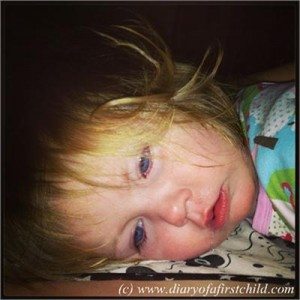 I know she doesn’t look sick here, but heavens above, how much gunk can come out of a nose that cute? The last bank holiday was Easter and we spent that sick too. Long weekend of blergh! 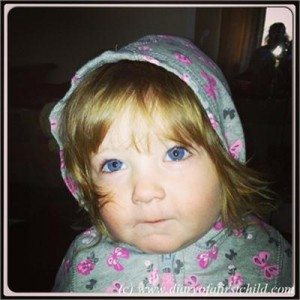 I’m so grateful for the technology we have available to us. Here’s Nana doing a tele-diagnosis on Aviya to make sure she doesn’t have anything serious. 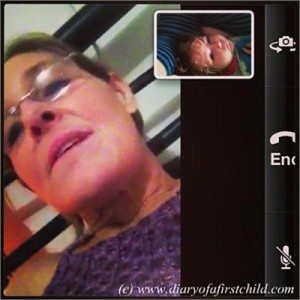 I dragged my sick family out to London for the day. It was good, but set our getting better back by at least a week! Land of Kids was good though. We enjoyed it! 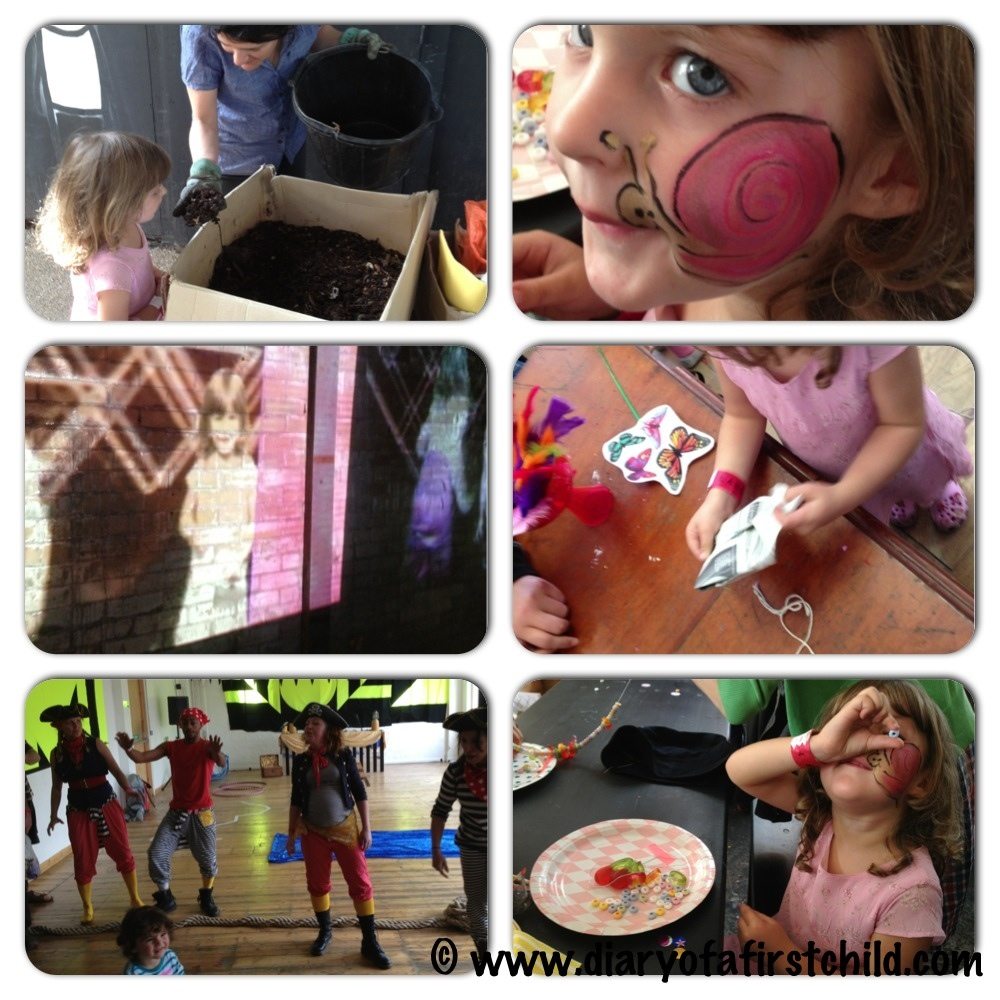 I’m always so surprised by how she’s grown. I see her every day, yet, some days it just jumps out at me, like I’m seeing her for the first time. 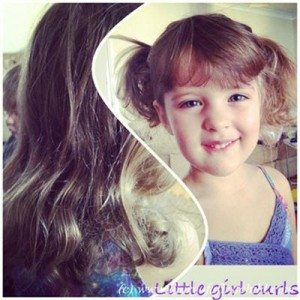