After a few weeks of sickness and trying to get back into the swing of things, we’ve been slowly trying to reconnect with people. I mentioned this last week. I don’t really know whats going on with me, but I feel such a disconnect from everything and everyone. It’s been a real work in progress.  Perhaps that’s why I’ve been really investing in my garden, trying hard to put down roots, and using my vegetables to channel that desire.

It’s actually not as wild as it looks. The weather has been atrocious of late, so we went with some friends to an indoor play area. Towards the end of our time, the sun came out, so we went to the ‘farm’ section. The children enjoyed looking at all the farm animals, and we loved just watching them discover and explore, and how engaged they get with nature. It’s wonderful. 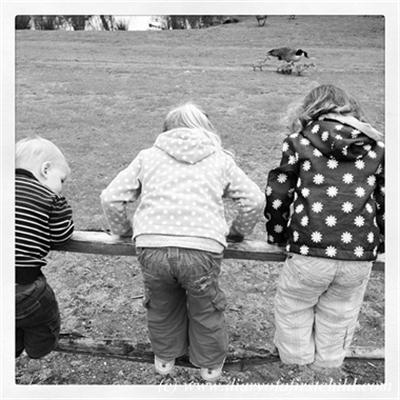 I can’t even remember what we were doing here – dancing maybe – but do I love that face? You bet I do. I think she needs another haircut though! 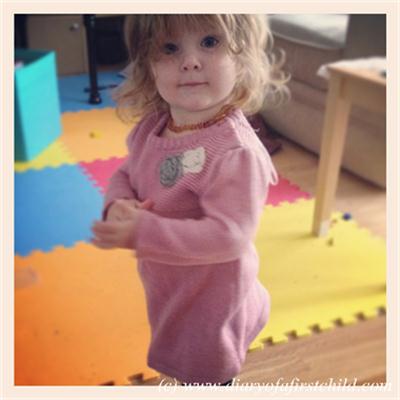 About 9 or so years again, Martin and I house shared with a few other people. One of our house mates, N was dating E at the time, and they got married today. We thought we’d go, attend the ceremony, stick around to for niceties and then head off, because, well, weddings aren’t particularly child friendly, most of the time, especially if the couple don’t have any children of their own yet.  We did not expect to have a fantastic day, and drag our children off the dance floor at almost 10pm! Even Aviya was in there dancing like a mad woman. The children were so incredibly welcomed, from giant garden toys to activity packs at the tables, that we were comfortable and had an amazing time. 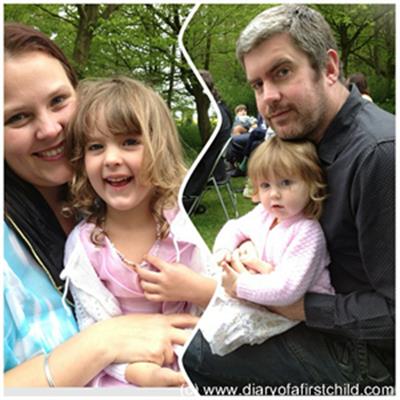 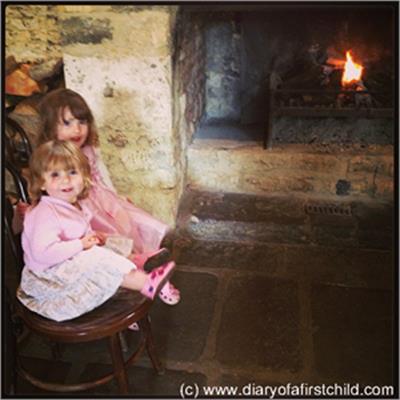 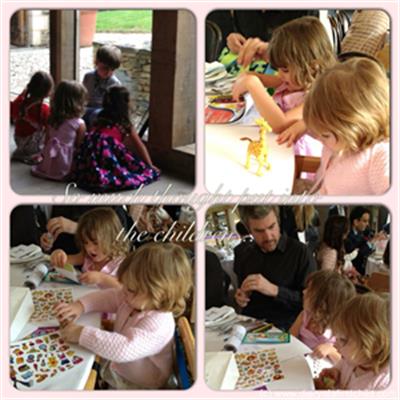 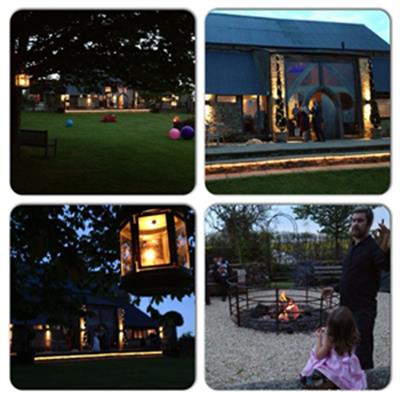 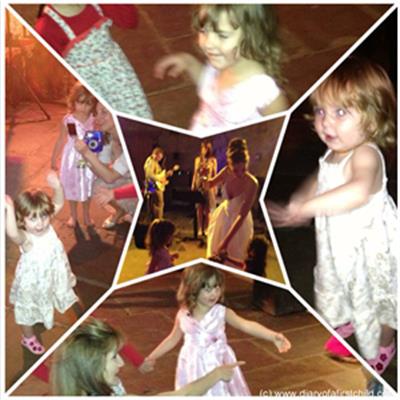 I also want to throw in a little plug here for the TrayKit. We had a two hour drive to the the wedding venue and we were able to strap the TrayKit onto the back of the driver’s seat, and fill it with crayons, sticker books, activity books, and a few toys. It’s a really handy little backpack that straps to the seat in front, or a tray table on a plane or train. The sides around the fold out tray also fold up or down, to prevent pens or toys falling on the floor all the time – assuming your child isn’t trying to get them to fall on the ground. At our destination, I just zipped it up and took it in with us, so we had some books and activities for during the ceremony, and Ameli was able to carry it on her own, so I didn’t have to look like a pack horse – well, anymore than handbag, nappy bag and camera bag required! 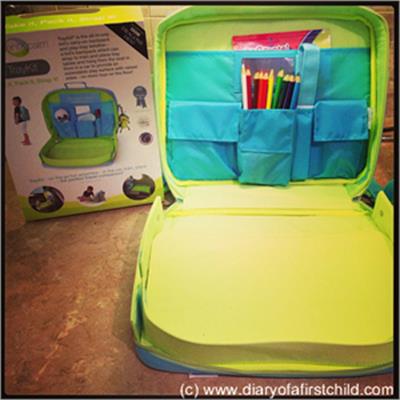 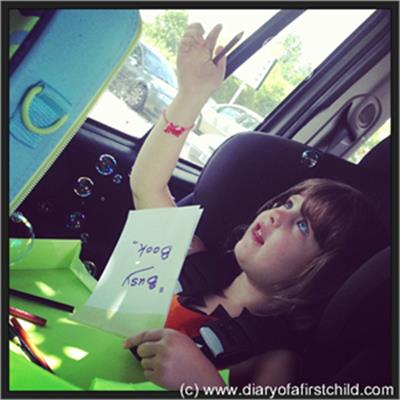 After the incredible day that was yesterday, we had an ‘at home’ day, where the most taxing thing we did was making and eating chocolate chip cookies. Annoyingly, I make things, decide what needs to be tweaked, make them again, and eventually get them right: and then forget to write down the recipe. I intend to, but run out of time and end up forgetting. They’re supposed to go on Keeper of the Kitchen, but alas. I’ll just have to make them again. 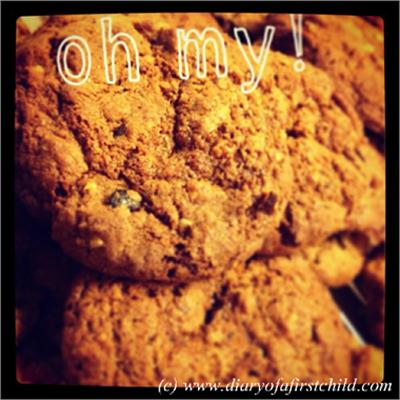 We had a fantastic day at the opening of Legoland Windsor’s Duplo Valley. You can read all about it here. If you’re in the area,  or have ever considered a day trip for the family, do it. Ameli goes often – probably every two weeks, on average – and we love it there! 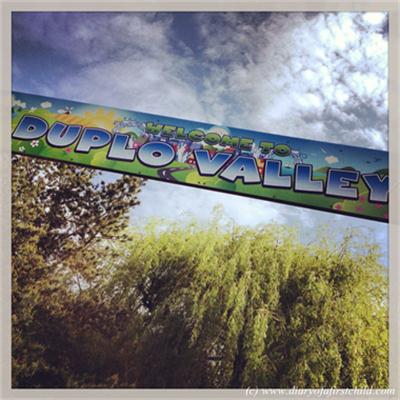 I went to visit my friend Em and saw her ‘Grow Your Own’ potato box lying forlornly on the table. We turned it into a fun activity with the little people. It’s always good to spend time with her and her family. Our children are about the same age and they get along like, well… children of their ages! 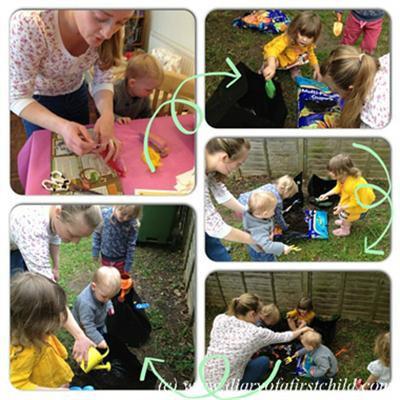 Thanks for joining us for our week in pictures!