A week of friends, food and my baby girl.

A friend of mine opened a new venue for mamas and kids a few towns over from us, so Aviya and I went to catch up with another friend over a gorgeous cup of Mamas Den coffee. It being owned by a friend meant we ran into mutual friends, so it became a nice catch up and chin wag.

I love the pictures of Avi and L from that day. It’s like… hmmm… what’s in the box? 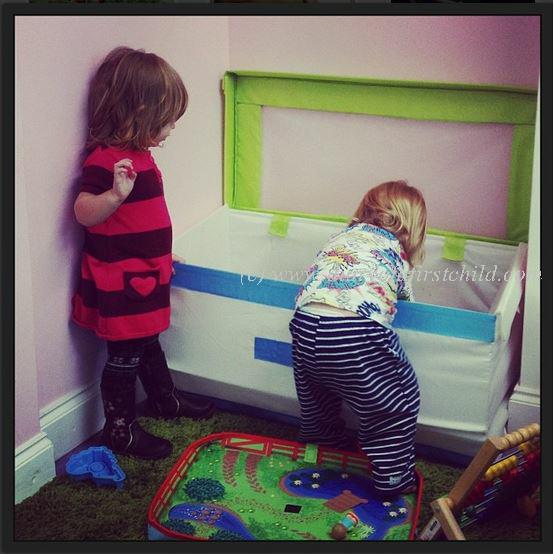 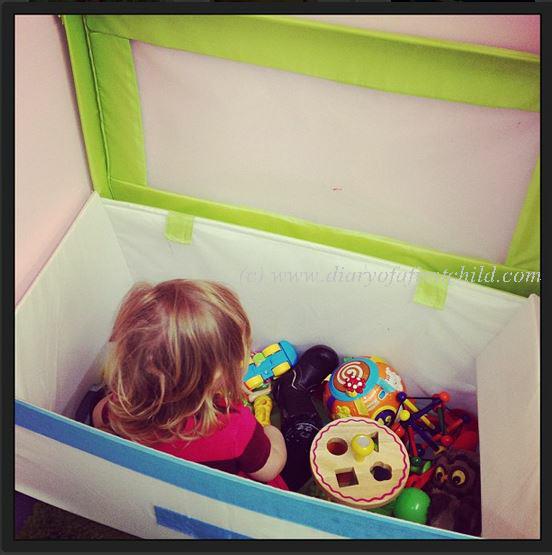 We’ve had a particularly difficult week as Aviya’s molars are coming through, she’s not sleeping, nursing around the clock and all the other fun things that come with that. I decided to take the girls to Legoland for the afternoon, since we all needed some fun and excitement.  It’s also so exciting with Avi now, as she’s really starting to notice and be enthralled by things. 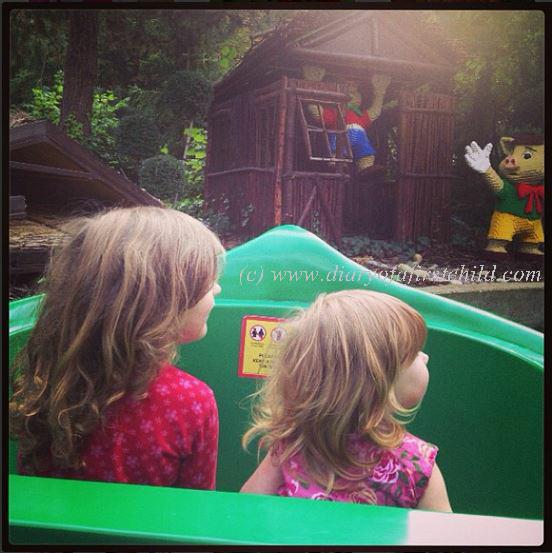 We didn’t really sleep last night. Avi just cried and cried and cried from about 1am until I couldn’t cope anymore. I was worried there might be something other than molars going on, so I took her to A&E, just to be checked out. Four hours later we went home none the wiser, but she’d spent most of the morning smiling and charming everyone. They must think I was making it up. 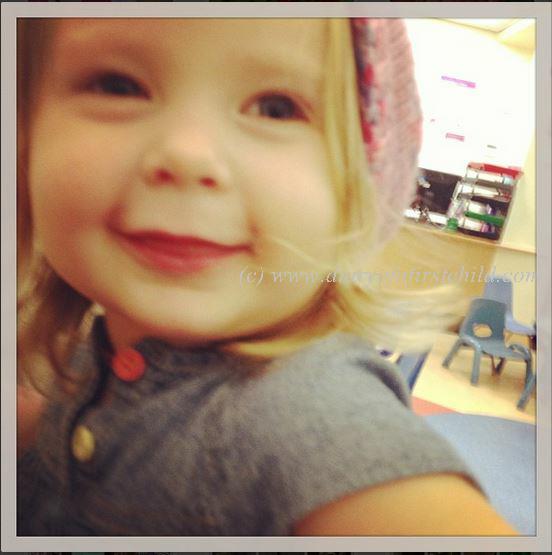 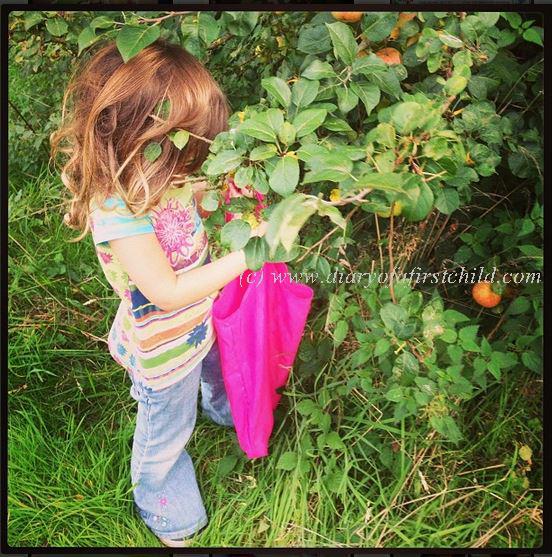 Something I get to do very little of these days is pampering with girl friends. So on Tuesday evening I invited a few girls around for a ‘birthday party’ where we drank coffee, ate cupcakes and painted our nails. Avi is normally asleep by the time they were meant to arrive, but this particular night she wanted nothing of it and stayed up way past her bed time! 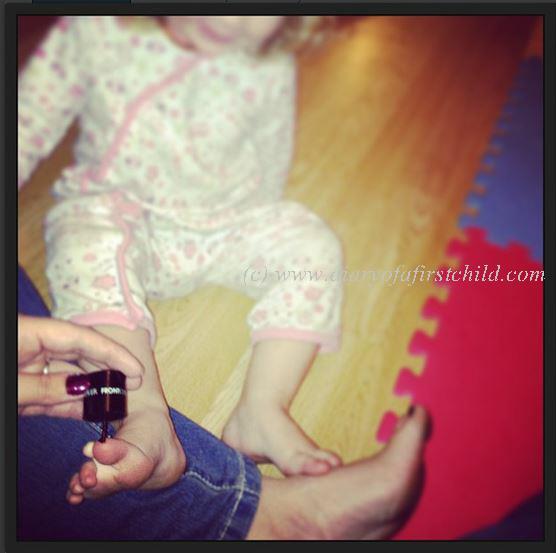