These are the beautiful things that have kept us busy these summer holidays. Oh, how I miss them!

Continuing our camping trip, day two saw us head to Battle Abbey, the site of the 1066 Battle of Hastings. We explored the atmospheric abbey ruins the  museum, and the grounds, and the children painted shields, which was good fun. I bought a beautiful bottle of Mead there, which we cracked open for a sip of honey-liqueur at the fire side that evening. I’m looking for a good mead recipe now. The stuff is awesome! 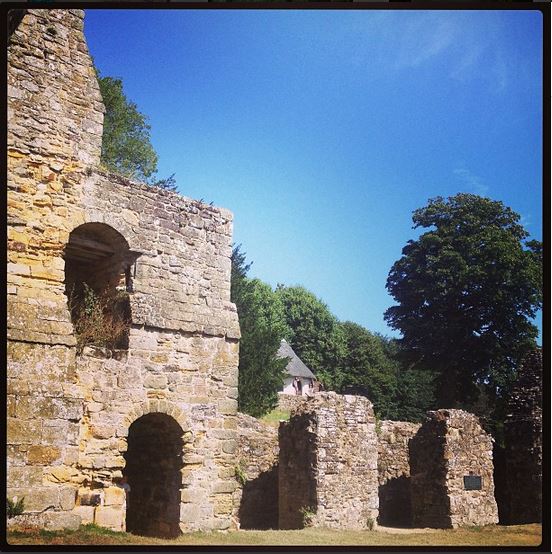 After a long day sight seeing, I put my little one to bed, and gasped when I saw her nails! Then I decided nails like these in an 17-month old after four days of wild camping are actually pretty awesome! 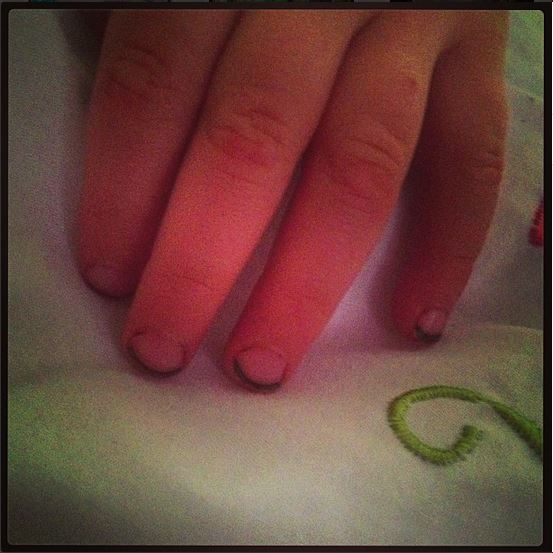 Our last day of camping was a bit of a washout, as it started raining rather heavily during the night. That being the case, we really just had an uncooked breakfast, and packed up as fast as we could. That was a bit disappointing, but hey ho, we’d had an amazing trip.

I decided that rather than going straight home, we’d go to a little town called Hartfield – the inspiration for AA Milne’s Winnie the Pooh. We had an early lunch at Pooh Corner, before heading to Pooh Sticks Bridge for a game of Pooh Sticks. It was a lovely walk, and a great way to spend a morning, before heading home dirty, tired and happy. 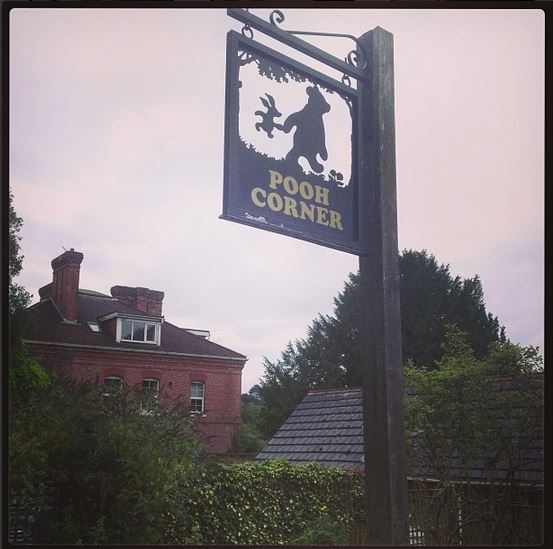 Friends of ours started the Munchin Olympics last year, in honour of the Olympics. They decided to do it again this year, starting a tradition of ‘sporty’ activities. Ameli is one of the older children in that group of friends, so she did pretty well, coming away with quite a few 1st, 2nd, 3rd and 4th places, and very proud of herself – rightly so. I was very proud of her too! 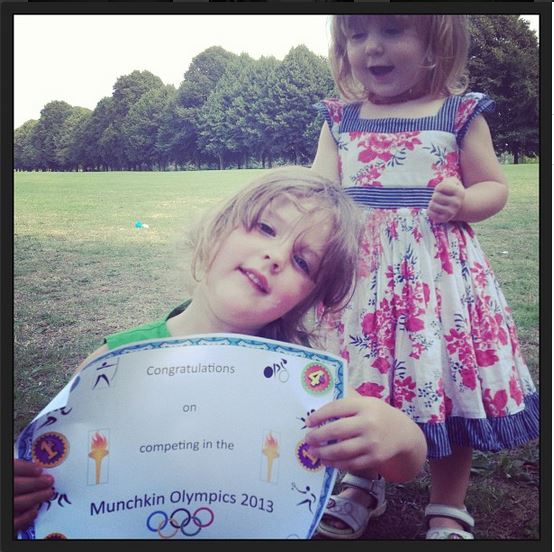 Birdwatching in The Vyne, Basingstoke. We signed up for the National Trust’s 50 Things campaign  last year, and we’re almost half way. Along with Pooh Sticks last week, we’ve also ticked off bird watching this week! 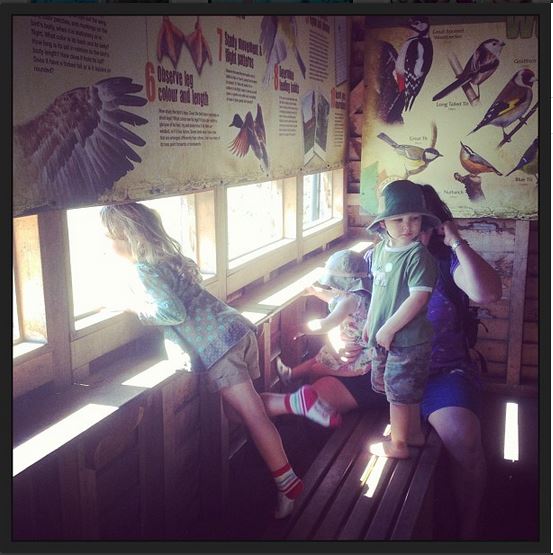 National Trust #50Things And Yeo Valley Organic Garden, North Somerset
Ripley’s Believe It Or Not! London – A Great Day Out In London
The Magic of Legoland, Windsor
Lollibop Festival For Children 2013 Review