Nothing can make your dinner guests look closer at the lovely beef steak on their plates than a conversation turned to placentas, and more specifically, the consumption of one. Irrespective of your personal views on whether you would ever eat your own placenta or not, the current plan to forbid a woman from eating her placenta either raw, cooked or in capsule form, drink it in a smoothie or use placenta remedies is, in my view horrifying. Do we not still have the right to choose?

Whether you agree with it or not, I’m going to ask you to sign this petition in support of the Independent Placenta Encapsulation Network to allow them to keep helping new mothers. The fact is, the consumption of placenta will continue whether it is banned or not – the only difference will be in whether a new mum has to put her baby down and drag herself into the kitchen to prepare it or not!

Please sign this petition, for the rights of women to choose what to do with their own bodies – all of our body –  if nothing else. (Click the image below to sign the petition) 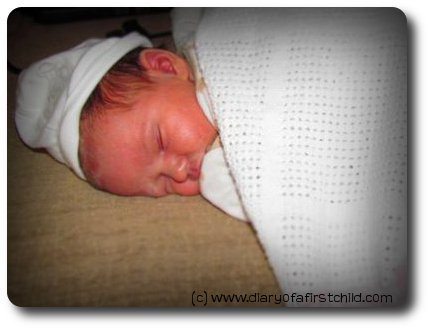 If you’d like to know more about why women choose to consume their placentas, read on!

I think people have a mental image of women who consume their placentas as the ‘earth mother’, ‘hippie’ types – always said almost derogatory too! – but I love how the women who’ve contributed their stories here are all professional, educated women… the kind of women who know their rights and want to be have control over their own bodies.

My story: I only briefly saw my placenta for a moment when my oldest was born, before it was whipped off and into the waste bin. I wish I’d known better then, but by the time my second came along, I was determined to have both a smoothie and the capsules.

We were going through a very hard time as a family and I was very worried about post natal depression, or even just depression because of what we were going through. Whether it was the capsules or not, I can’t say for certain, but we got through it with no depression from me, my milk came in really well, and I was able to cope with the demands of  a new baby and having to start working 6 days after her birth too

Krishna B, 41, Office Manager Having suffered with PND when our first child was born, I was keen to find something natural that could help me prevent this happening again. The more I read about it, the more it made sense to me on an instinctive level, it just ‘felt right’. I was willing to try anything not to go through that again and this seemed worth a try. I had a placenta smoothie and capsules. After drinking the smoothie I felt an almost instant lift in my energy and emotions. Taking the capsules was like magic! I didn’t suffer any of the lows, my emotions were much more even. Even though I lost a lot of blood during the birth, I recovered much faster, even with a 19 month old toddler running around along with my newborn. My bleeding stopped within days rather than weeks, my milk was abundant and I had loads of energy even with very little sleep. I feel the placenta remedies played a very important part in my post birth recovery, which meant our children had the absolute best of me under trying circumstanes and I would do it again in a heartbeat. 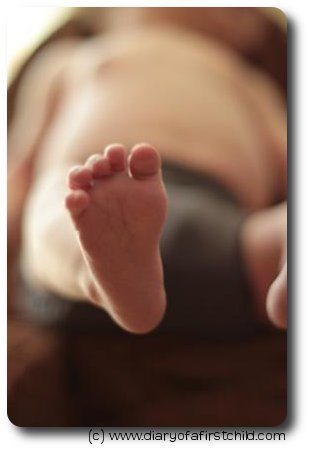 Samantha D, 42, Accountant I chose to have my placenta as a smoothie and encapsulated as I was worried about Post Natal Depression and heard it helped. I had heard about it just after my first baby was born, and whilst due my 2nd read up about it and had thought I might go ahead. I went into labour at 36 weeks and hadn’t organised myself properly enough by then to organise. Baby boy, David died at birth and I hated the fact that I didn’t even get to see/ keep his placenta as it was whisked away as fast as he was to be tested.

With pregnancy number 3 I looked further into it, chatted through with an IPEN practitioner and decided it was something I really wanted to do as I was very worried about PND due to my previous pregnancy. Baby girl, Zara was born well at home and the Independent Midwife (IM) showed her placenta to us, wow I was amazed at what a wonderful thing it was. As previously discussed the IM helped my husband prepare some as a smoothie then the IPEN specialist came the next morning to collect. I took the tablets and have suffered no PND.

I think it helped immensely with the stress and hormones of dealing with a newborn, a 4 year old and the trauma and left over grief of parenting after a still birth.

Rachael D, 35, Barrister.  Having capsules made from our daughter’s placenta wasn’t something I’d ever heard of let alone considered. As a barrister I am used to doing research and then drawing conclusions based on what I find, I was no different when it came to this. I stumbled across it and decided to do more research into it. I spoke with our doula, the lady who performed the process and did lots of research. All the research I did indicated I had nothing to lose and everything to gain. I was still somewhat sceptical but couldn’t argue with what I’d read so we took the plunge.

It helped in a number of ways post birth, with mood, with expediting the shrinking of my uterus (the midwives kept saying it was going back much faster than they would expect), and it helped boost my milk supply and energy levels. I have a significant number left which when I give birth again imminently will be taken again and they will remain in the freezer until menopause to help with that too. The benefits in my view extend far beyond birth and I wouldn’t hesitate in recommending it and I sincerely hope it continues to be available to others. 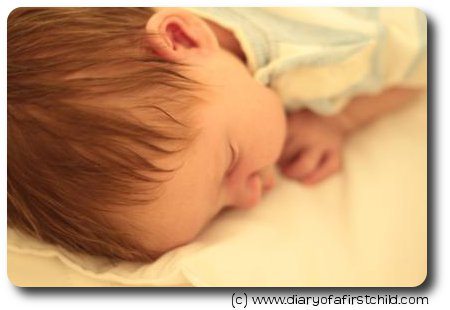 In my role as a Hypnobirthing Practitioner I had heard a talk from an IPEN specialist on the benefits of Placenta Encapsulation. I am a believer in a natural path of well-being in general and for me the logic of the benefits just make complete sense. I had been concerned before the birth of my second child that I would be as exhausted as I was with my first child.

This time round I would have a new born and a four year old.

However following my Placenta smoothie and capsules I felt totally energised. I had bags of energy. I didn’t experience any ‘baby blues’. My milk ‘came in’ on day 2 and breastfeeding established with complete ease. I would totally recommend Placental Encapsulation/smoothie to any mother to be, the benefits were wonderful.

I decided to ingest my placenta (in the form of fruit smoothies) after the birth of my son as I had several friends that had done so, or used encapsulation and had wonderful results. I hadn’t considered it with the birth of my daughter and although I didn’t have any major issues with that post partum period, I thought I’d at least give it a try the second time around.

I believe it helped in a number of ways; firstly, I felt I had more energy than I did the first time. Even though I now had a newborn and a two year old in my care, I felt I coped much better with the lack of sleep and had more energy in the day. My mood was lifted and I don’t recall any ‘day 3 baby blues’ that often new mothers feel.

I believe that by consuming placenta I had an increased milk supply and post partum bleeding was much lighter. I only had the smoothies for around 2 weeks and wish I had taken them for longer!

I would absolutely consider placenta encapsulation (due to ease) if we have any more children.

Please support mothers of the future, sign the petition and do your bit for women’s rights.

Can you say growth spurt?
Uncomfortable Truths about Childhood Eczema
Fertility Awareness Contraception Method: A Primer
A Recommendation For The Humble Condom