A few weeks ago we were sent a Wildlife Jack book for review, and it’s such a lovely book. Actually I think it’s quite unusual in the way it’s done.

The book is called “I can fly” and is about birds and bird flight, and Jack who wants to fly with them. I love the fact that they’ve used real images of birds in nature, and then added a cartoon-ised Jack into the picture. It’s really cute.

The story is about Jack who reads his explorer grandad’s magical book,  goes on an adventure that starts up a tree, and follows a variety of birds as Jack tries to learn to fly. The blue tits help him jump out the tree to fly, buntings teach him to flap his wings, the Brent Geese tell him he needs bigger wings, and eventually he gets to flying with the wild geese. 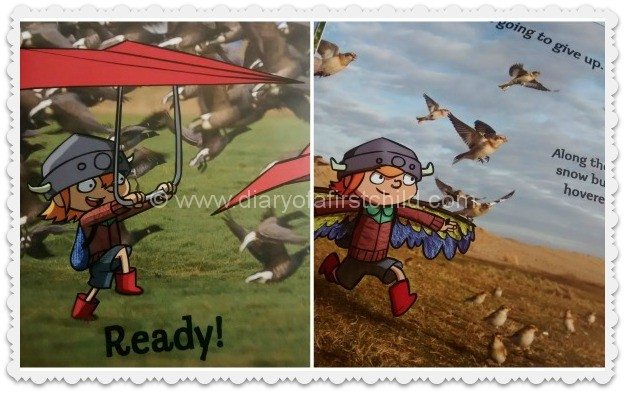 Included in the front and back pages of the book, and throughout the story, there’s trivia and ‘did-you-know’ type quotes with titbits like “A sooty tern can fly for 3-4 years without stopping” and “Snowy Owls can turn their head almost all the way around”. 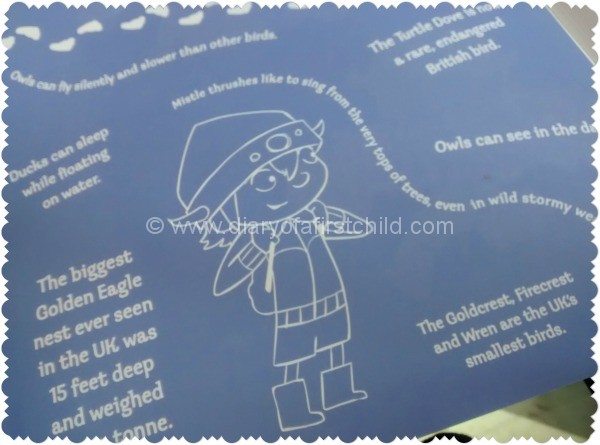 Like all good stories these days, Wildlife Jack has a website that goes with it complete with video clips, tips and animal-related blogs providing a complete learning experience.

Wildlife Jack is based on a show from Disney Junior, which we don’t get, but you can watch the first 7-minute episode here:

In the TV adaptation a similar format is followed, where cartoon Jack is superimposed into real-(talking)-animal world. You can buy the 1st series on Amazon, which consists of 5 seven-minute episodes.

Wildlife Jack is a lovely book, great for introducing the topics of flight, birds, wildlife, aerodynamics and quite a few more!