DC Super heroes have created a fun gadget that lets you create your own superhero. It’s pretty self explanatory, really, and anyone who has ever created an avatar will be able to manage it. This is mine… I’m going to pretend the white cloud doesn’t look like a giant fart, which is what my five year old concluded, but rather a cloud of zen. It’s zen, damnit. Zen! 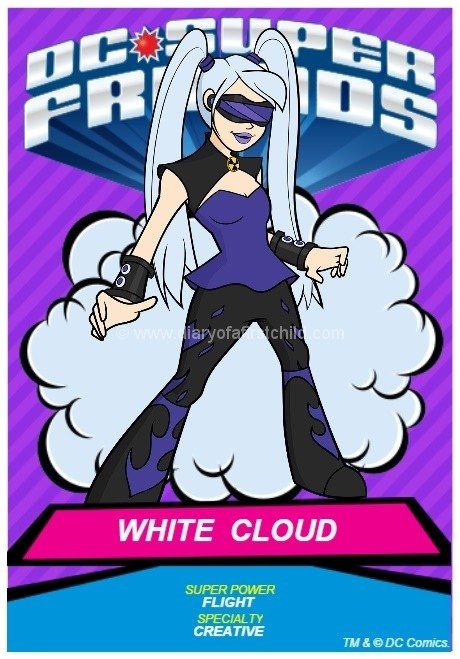 There are also some new videos from Warner Bros, including favorites such as Scooby Doo www.scoobydoo.com & Batman Unlimited www.dckids.com . There will be many more updates over the next year, so don’t forget to subscribe to their channels!

And while you’re at it, why not enter this competition to win an amazing gift set from Warner Bros., including Teen Titans Go Action Figures & T-Tower Set, A Batman Unlimited Actions Figure, DC Super Friends Gift Set and Batmobile. *


Here’s an example of one of the new videos added this month: