I was at an event yesterday where I met a lot of people for the first time. As you do when you’re meeting people, the question ‘where have you come from today?’ or ‘where do you live?’ came up a number of times, and I was surprised to find that a lot of places that people live are places I have lived! The truth of the matter is that I have moved way more than should be normal for a person not on the run from the law! 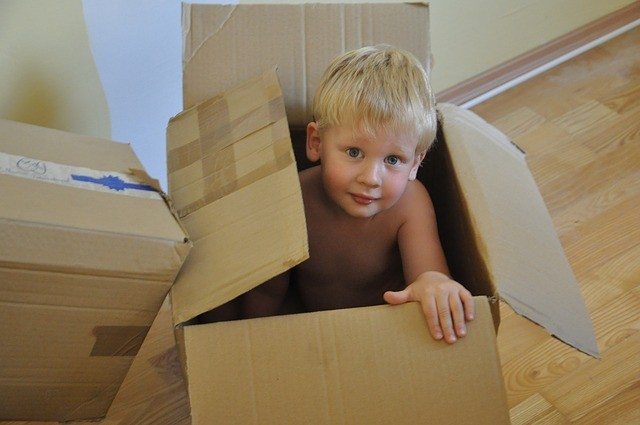 According to an article from Legal & General on settling into a forever home, the average Brit will move 8 times before settling into a home they will never leave. Well… I’ve lived in 8 homes in just the last 8 years, and lived in the previous one for almost 3 years!

I often think of the book/movie Chocolat by Joanne Harris who talks about the sly North Wind which compels her to travel. I think my favourite quote from that story is this:

“But still the clever north wind was not satisfied. It spoke to Vianne of towns yet to be visited, friends in need yet to be discovered, battles yet to be fought…”

Even as a kid I used to have to move the furniture in my room around every six months. I just don’t like things being the same for too long.

My oldest daughter seems different though. She still cries when we talk about our old house – the one we lived in for three years – and on a visit to the old neighbourhood last week, she was really upset when we drove by it. I guess she feels the way I did when we left the first house I remember too.

The thing is, for me at least, different houses have different periods of life tied to them. The house my oldest was born in was one of the happiest times of my life, so that house fills me with happy memories. The house we left recently was the house my youngest was born in, but also the house my mother died in, so those are bitter sweet memories. I guess I see each house as the ‘wrapping paper’ for a specific period in my life. Once that period has passed, that house should too. I wonder if I’ll ever think of a home as a forever home? Time will tell, I guess – but in the meantime, watch out! I might just be your new next door neighbour 😉

Mamatography Week 12: The One That’s (Almost) All About Squidgy
Andrea’s Summer Camp At Home : Week 3 – Ocean Theme
Dear Aviya: Letter To A Seven Month Old
Thou Shalt Not… Judge Any Other Parent