I’ve made many a batch of playdough in my time, but I’ve never been excited enough by a recipe to write it down, and I’ve never actually kept a batch in the fridge for more than a day or two, until I recently discovered a very simple recipe that is silky soft and fantastic.

It’s also the first time I’ve actually ‘cooked’  a playdough, but it won’t be the last. I’ve adapted this recipe from Imagination Tree, largely because I didn’t have enough salt or any cream of tartar, but I’m also hoping the exposure to Epsom salts will make sure my little people don’t run out of the magnesium and other benefits that come from Epsom salts.

Since we’re working on Matilda right now, I decided to go for a chocolate playdough so that we could make the chocolates Miss Honey remembers her father having after dinner – the same ones Miss Trunchbull now keeps to herself. 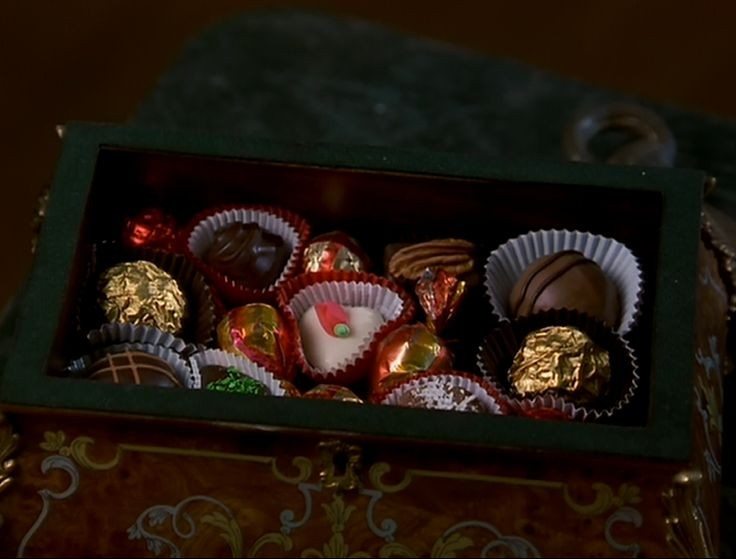 For more Matilda themed activities, click on the image below: 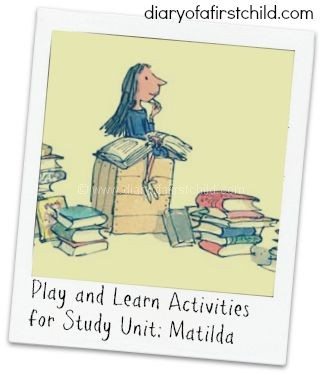