A few months ago my daughter was browsing Netflix for something to watch when she came across Project MC2, an action miniseries about four teenage girls who use their science know-how to be secret agents and save the day. She was engrossed in it and has watched it a dozen times since, so when I saw there were dolls to match, I was excited to get her one.

Since watching the show, she’s decided that she wants to be both a scientist and an inventor – in her spare time when she’s not being a dancer, that is – and who am I to stand in her way. 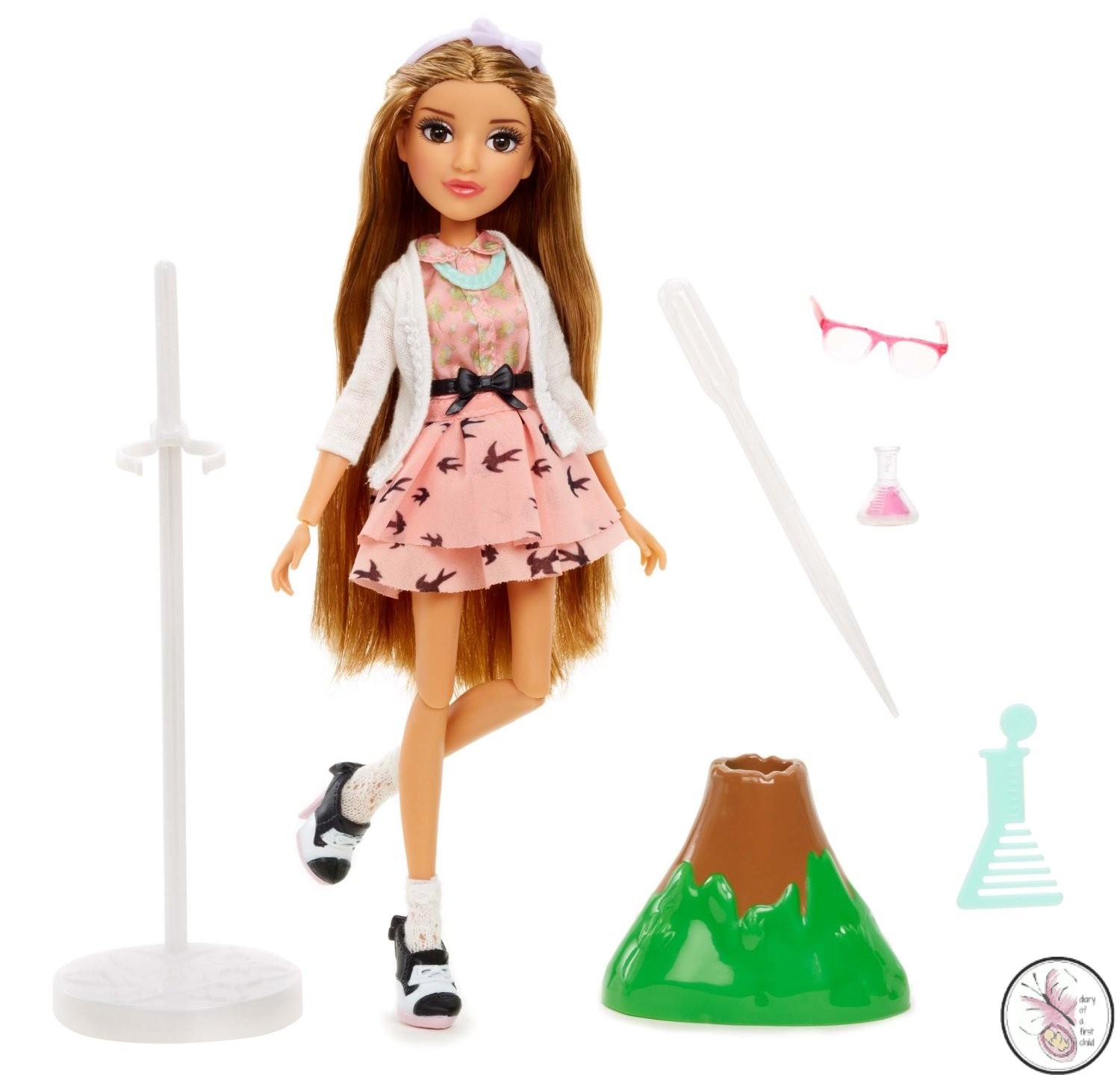 While I find the names of the characters – Camryn, Bryden, McKeyla and Adrienne – thoroughly awkward I do like that the characters are all smart, and that they all have strengths in generally male – dominated fields like engineering, chemistry and so on.

While the show itself is… well, I’m not the target audience, my daughter loves it. Under our Christmas tree there will be an Adrienne doll. The website that goes along with the doll gives a personality breakdown with character traits for all the dolls, including things they like and don’t like which is great for creating a bit of a backstory for the characters. Each doll also has her own activities and quiz, so for example with Adrienne, there’s a downloadable Volcano Eruption Activity, rock sugar jewellery, soda can robot and lava lamp activities. 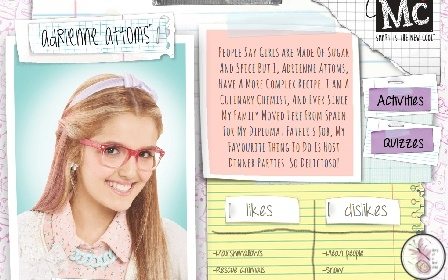 There’s still a sex-appeal element to these dolls, and the girls playing the characters, which as the mother of daughters I’m not thrilled about – the uber high heals, the mini skirts, the huge alluring eyes and the full voluptuous lips – but at least they’re doing something other than just being pretty girls. If my daughters are going to emulate woman-shaped, adult characters, rather a scientist than a bimbo. I think.

The dolls have weird marionette-like limbs which at least looks like a doll, not a woman-figure. I appreciate that! The Adrienne doll comes with all the equipment you need to make a volcano eruption, including the volcano and a dropper for the vinegar.  There are several other cute touches too, like the conical flask shaped comb and Andrienne’s detachable glasses (place your bets folks! how long will it be before those are missing!) 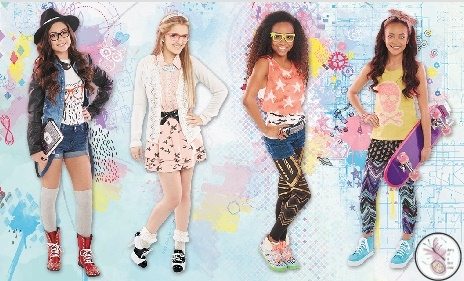 While I’d rather my six year old wanted a raggedy Anne doll and had no understanding of things like popularity, attractiveness, or sass (is sass a word? the doing verb of sassy? dunno. But that’s what I mean), I’m apparently forbidden from locking her in a dungeon till her 3oth birthday, and have to allow her some room to be part of the world, and if my little girl is going to find a character she can love, relate to and want to be like, I’d rather it was one of these big eyed scientist spies than many of the other options out there.