Many people have – through no fault of their own – a really outdated view of what exactly homeschooling – or home education as it’s called in the UK – actually is. People still see it as children sitting around the kitchen table, or in bigger homes a dedicated learning room, following a curriculum and doing ‘school’ at home.

There are still some places where that is exactly what homeschooling looks like – school at home – which is generally a state-mandated control on home based learning. We are fortunate in the UK that we are not currently bound by many laws around how we teach our children, or what we teach them, so long as they are receiving an adequate education.

Some people follow the idea of ‘unschooling’, which is a term I don’t particularly like myself because I think it causes a misconception of what exactly it is. People hear ‘unschooling’ and if they don’t immediately think ‘lazy parenting’, they think ‘uneducated’. As a degree level student, who loved most of school, that is exactly what I thought – unschooled children couldn’t read, didn’t learn, and had no chance in life outside of childhood… but this simply isn’t the case. 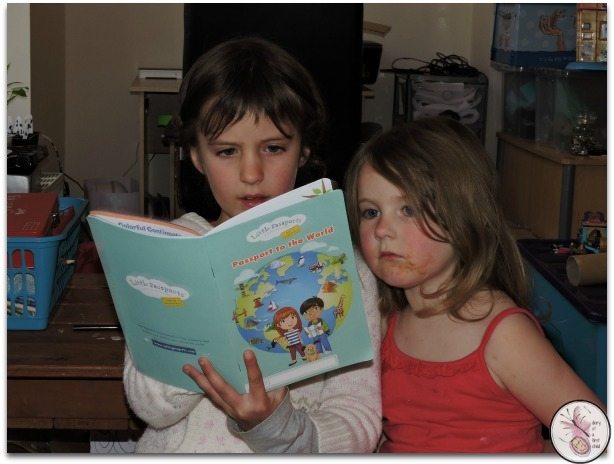 John Holt, a leading voice in the natural education of children, defines unschooling as “allowing children as much freedom to learn in the world, as their parents can comfortably bear.” I think this is a lovely description actually, though it doesn’t really leave the uninitiated any wiser. His more complete description is “interest driven, child-led, natural, organic, eclectic, or self-directed learning. Lately, the term “unschooling” has come to be associated with the type of homeschooling that doesn’t use a fixed curriculum.” 1

While I’m unlikely to tell non-homeschoolers that we unschool, it is largely the philosophy we follow although we were following it before I knew it had name. (It’s worth noting also that even within the ranks of those who unschool, there are different definitions of what unschooling means, with some only exposing their children to the things they show an interest in, and others trying to expose their children to many things, and letting them choose their interests from there. That’s my approach, because in my view, they don’t know what they don’t know till you show them.)

Years ago, maybe not even that many years ago, I think unschooling must have been a lot harder than it is now. We are lucky.

Firstly, we know our rights, so when someone comments:

We know it isn’t. Knowing your rights, and knowing that you’re well within them, lends it’s own type of confidence. 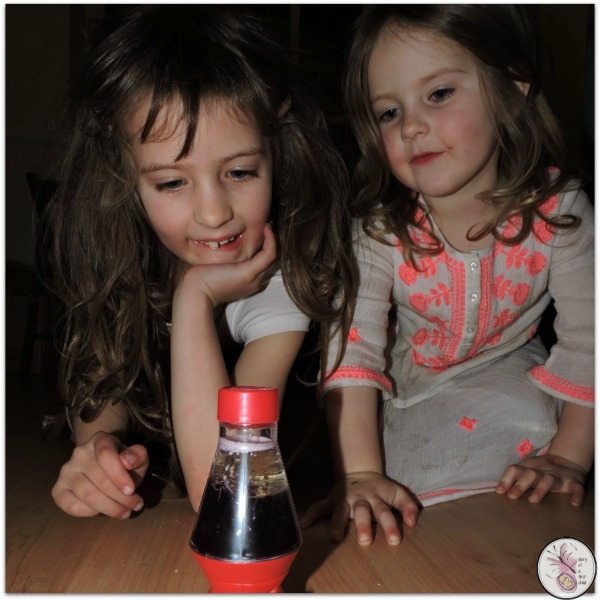 But mostly, I think the difference between home learning now and when, say, I was of school age, is the access to technology. I went to a very small private school and we didn’t have access and resources for everything. For example I remember watching the dissection of a frog on a jumpy old video that had been stretched quite badly by all the students who watched it before me!

In stark contrast my daughter is six years old. This morning we were digging around our allotment (communal vegetable garden) when she was “stung” by some nettles. Not for the first time, so she immediately found a dock leaf plant to counter the stings. On the way home she asked if she could borrow my phone, and seconds later she had activated Google’s voice search and was asking it what makes nettles sting.

She discovered that it was to do with the hairs on the leaves and stems, and that they contain acid (formic acid) but they also contain histamine which is what causes the initial reaction. She switched to Google Images and found close up images of the hairs. I do have a microscope at home, so we can pick some leaves and explore them at a later date, but by the time we reached home, she had answers to her questions and she had learned so much!

And more importantly? She enjoyed it.


Later in the day she wanted to know more on a different topic and again, it took moments for her to grab a Kindle, type in the question and have her answer.

I could, of course, drive her to the library and get her to look up the questions in a book, and then make her write an essay about her findings, but the mere thought of the struggle to get to the end of that essay is exhausting enough for me. Will it make her want  to find out anything else again? Knowing the cost of knowledge? No, I don’t think so – certainly not this child.

Sure, you can raise concerns about them not learning to research, or only learning bits of information, or never getting into the depths of the thing… but she is six. I trust that in the future her attention span will develop as her interests do. But this is what child-led learning looks like to me. It’s not a lack of teaching so much as  providing exposure to the world and letting them take the bits that hold their interest at this point. 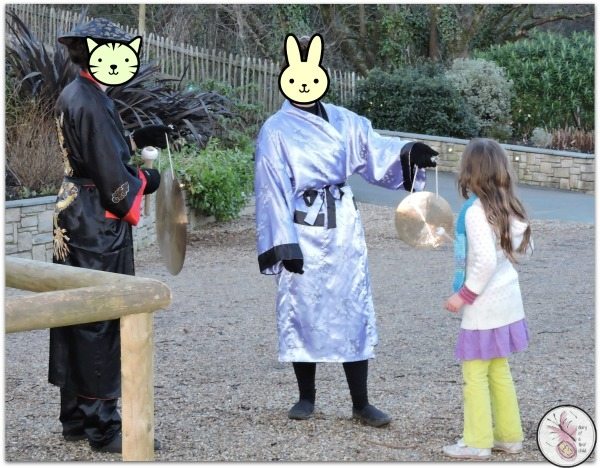 A fourth difference between home education today and home education years before is the sheer increase in numbers of people following the same path. We have a few homeschool and home education Facebook pages that we are part of, and every week there are new people choosing to home educate their families due to lack of school places, issues within the school system, the fact that their children aren’t coping/the system is failing the children or simply because they believe it affords the children a better childhood – which is pretty much my reason in a nutshell. People still ask about socialisation as the very first question when they learn you are home educating. Certainly in the UK, home education is so prevalent now that many areas have huge networks and communities, so socialisation isn’t an issue – and even for people not in those areas, children can still join after school clubs, sports clubs and other extra-curricular activities.

I do believe, however, that people judge better when they know better, and understanding that homeschooling looks different now to how it did years ago, and that unschooled doesn’t mean uneducated, nor does lack of school mean lack of social opportunities is the key to a greater understand and acceptance of learning from home as just another form of learning.