I am so excited today about the High Court’s verdict in the case of Jon Platt versus the Isle of Wight council. For those who don’t know about this, Mr Platt took his child out of school in April last year for a term time family holiday. As is normal, he was fined £60 by the Isle of Wight council for removing child from school, and the fine was doubled to £120 when he refused to pay it. In October, Mr Platt went to court because he was of the opinion that he was within the law, which states that children have to be regularly attending school. The exact wording of the law says:

If a child of compulsory school age who is a registered pupil at a school fails to attend regularly at the school, his parent is guilty of an offence. 1

In the previous year, Mr Platt’s daughter had 93.6% attendance at school 2 which he deemed constituted ‘regular’ attendance – which is what the High Court today agreed with.

This ruling may not affect me personally, but I am beyond happy with it. My children are educated at home, so we can (and do) go where ever we want, whenever we want, and the inability to have term time holidays was a big – obviously not the only, but a big – part of why we opted to home educate. 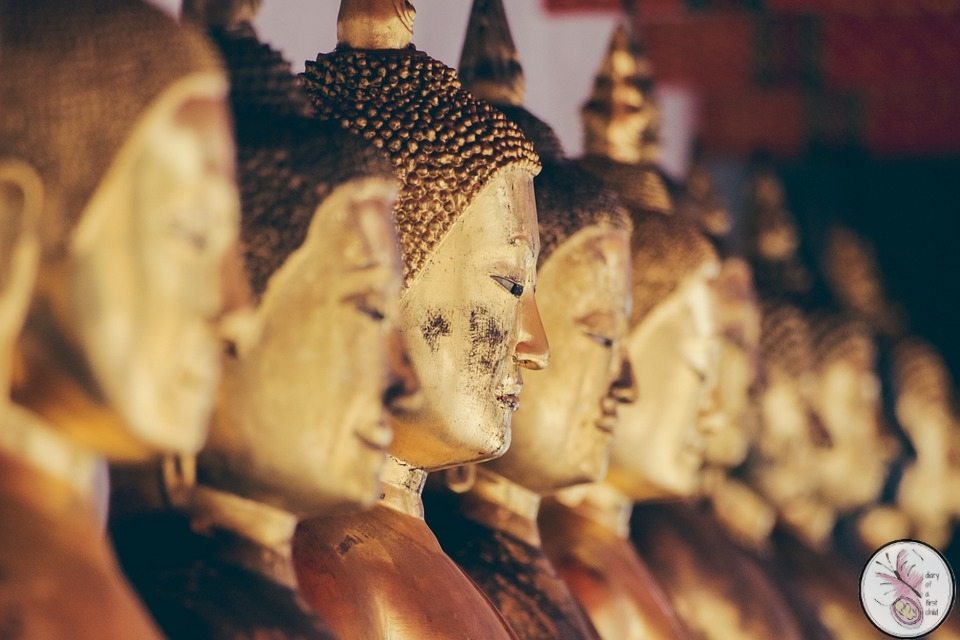 My experiences are only anecdotal, but my dad took us out of school at least a couple of times a year, as a minimum. At the start of every trip we were all given a lined notebook where we had to record our journey, gather information leaflets for places we visited, and write notes on the things we learned. It wasn’t tedious or awful – we enjoyed it and used it as a memoir of our holidays.

My brother went with the family to India, where he was going to be home educated, but it didn’t work out that way. He was 15 years old and ‘missed’ an entire year of education, slotting back in with his peers when he returned. He became a chemical engineer, but later gave that up to become a doctor. As a chemical engineer he often flew back to India for his holidays to volunteer in orphanages and hospitals. An entire year of academics ‘lost’ but a lifetime of experiences gained.

Maybe schooling has changed a lot since I was in school, but I remember many, many ‘dead’ weeks. The first week and the last week of term, during exam times and inter-school sports days to mention just a few. I used to read a novel during school time every single day. I still passed all my exams. I cannot understand the government’s insistence that missing a few days here and there can be detrimental to a child’s education. If nothing else, it shows a sincere lack of faith in the populace they serve.

I guess if your holidays are nothing more than lying by the pool in some foreign destination, or staying in watching TV, then I can understand why schools would prefer you to be there, but if you’re learning about foreign culture, if you’re experiencing something new, learning integration, true socialisation, developing compassion for people different to yourself, understanding for different ways of life, exposure to new languages, new food, spending quality time together as a family, reconnecting, building your bonds with your immediate and distant family, then I cannot begin to see how this even compares with a few missed days of school!

Of course, the Isle of Wight council involved in this case has now said that they are disappointed by the findings, and that it has left people with a lot of questions about what is and isn’t allowed (co-incidentally, if anyone should be in support of term time holidays it’s the Isle of Wight council, since the Island is kept afloat by summer time tourism, and parents taking their children away during the busy season aren’t supporting local tourism and events!) and a spokesperson for the Department of Education has said ” We will examine today’s judgement in detail but are clear that children’s attendance at school is non-negotiable so we will now look to change the legislation.” 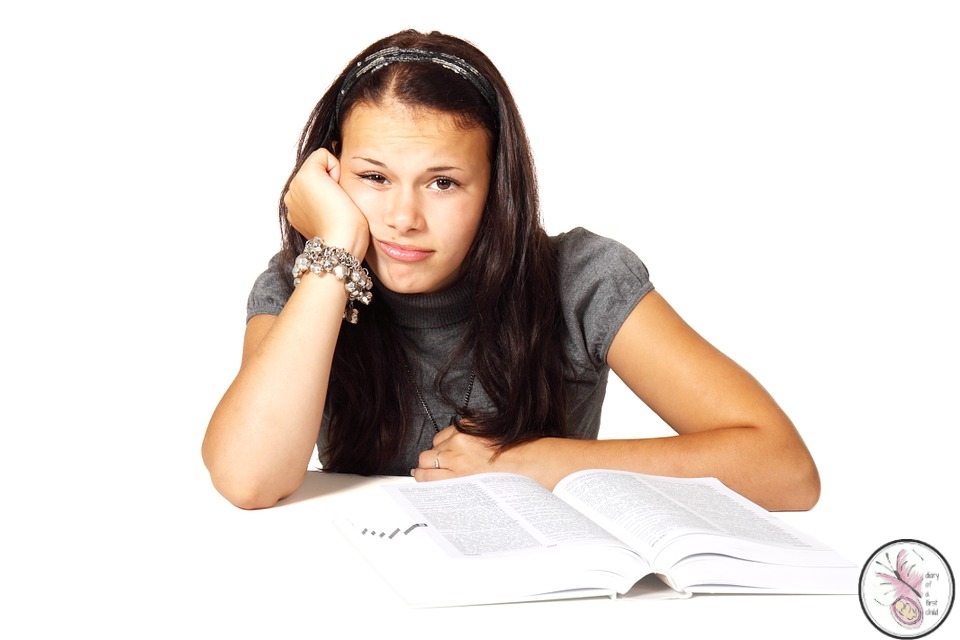 I think this is such a disappointing attitude for them to have. In addition to the above, Ofsted’s chief inspector, Sir Michael Wilshaw, has called for an increase in the fines as too many parents are still taking children out of school, 3 stating that schools should take a harder line and ‘not let youngsters out’. I think someone should tell Sir Wilshaw that it’s school, not prison!

My six year old hasn’t spent a day in school, but she can read better than many of the adults I taught when I worked in adult education, all of whom went through the school system. She has a better understanding of fractions than many of the health care assistants I taught back then. She has been to 21 countries. All in term time.

The reality for many families, however, is that without term time holidays there simply wouldn’t be any holidays, because average families are priced out of hotels, flights, and more.

The DoE claims that “The evidence is clear that every extra day of school missed can affect a pupil’s chance of gaining good GCSEs, which has a lasting effect on their life chances.” (How that is relevant to a five to 12 year old is beyond me!) I’d love to see this evidence. 4

I bet at least my unschooled six year old, and my two-degree’d brother would disagree.

What Father’s Day Means To Me
Mamatography 2013: Week 3 – Keep On Keeping On
News Of The Week: Forced Adoption And Conditional Love
Boobs for Babes, Tits for Tots – The Breastfeeding Calender