We’re talking about feelings and emotions in our home education ‘theme’ for the moment, brought on by angry shouting by my six year old including things like “I just can’t explain what I feel and you don’t understand!”. I normally try to start by saying that I don’t understand things well when I’m being shouted at, and that brings the tension down pretty quickly, but it has led me to an awareness that perhaps an analysis of emotions wouldn’t go amiss.

Of course I don’t want this to be just a tough, heavy and theoretical discussion, so we started our first day by watching the movie Inside Out, which I think is really good for introducing the idea of separate emotions and how they work together to create ‘us’.

After a busy afternoon we spent a short time together making emoji chocolates using this fantastic Emoji silicone mould*. It’s such a good opportunity to discuss the different faces and feelings in a non-threatening, non-teachy way. 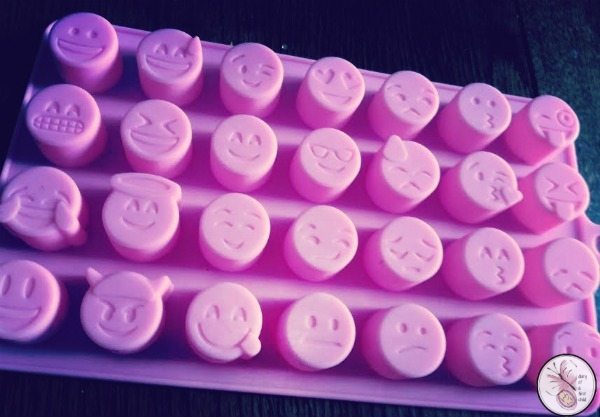 Each of these ‘faces’ is about a centimetre deep, and I didn’t want to use more than one slab of chocolate, so I melted the one slab, and put just a teaspoon full in each section.  I then had the kids put choco rice in each compartment too – I have it in my head that this reduces the amount of chocolate they’re taking in, but you could put raisins, cherry-halves or other things in there too, and then top up with more chocolate. 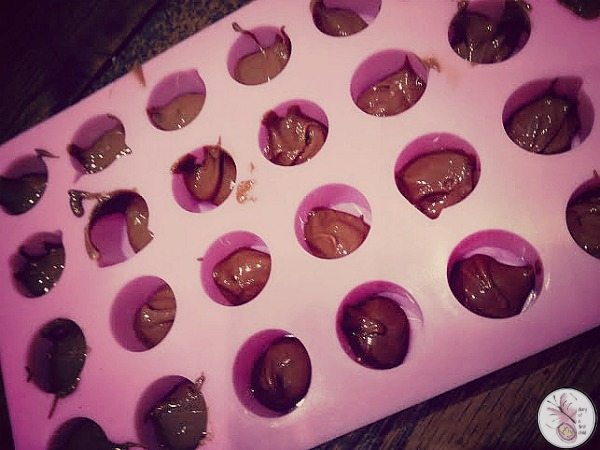 Set the mould aside for the chocolate to set, then easily pop them out one at a time, and there you have your crispy, crunchy, chocolatey emoji face treats. 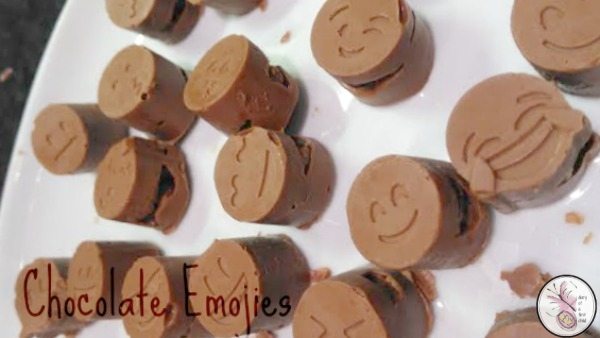 Another simple idea, if you don’t want to use chocolate, is to make bath bombs – bicarbonate of soda, vitamin C powder (or ascorbic acid) and rose water, mixed together and stuffed into each face. Leave overnight to set and carefully pop out. Drop a couple into a bath and enjoy the skin-softening benefits. 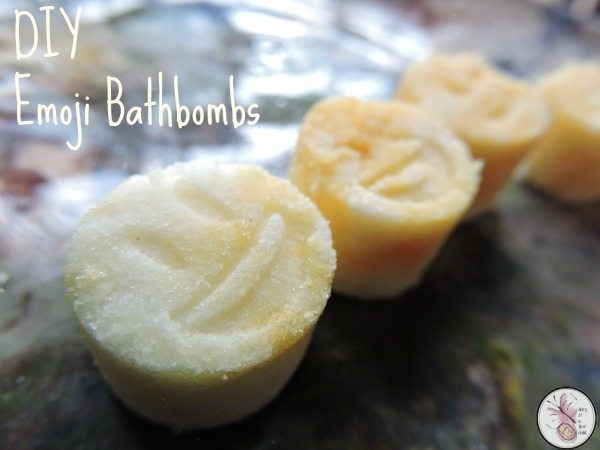 For more posts on teaching feelings and emotions, click on the image below: