If you’re anything like me, the idea of snug snowy winters is a lot more appealing than the reality of grey days and rain. There’s so much hope in knowing that come the worst of January, you have a little mini escape planned, and with a little foresight and planning you won’t even need to fork out too much for it after Christmas, since you can book and pay for it well before!

But where to go? Well, there are many choices, obviously, but a good one for families is a sunny break in Tenerife. With January temperatures around 18C or 19C, it’s pleasantly warm and an ideal destination that’s not too far away. 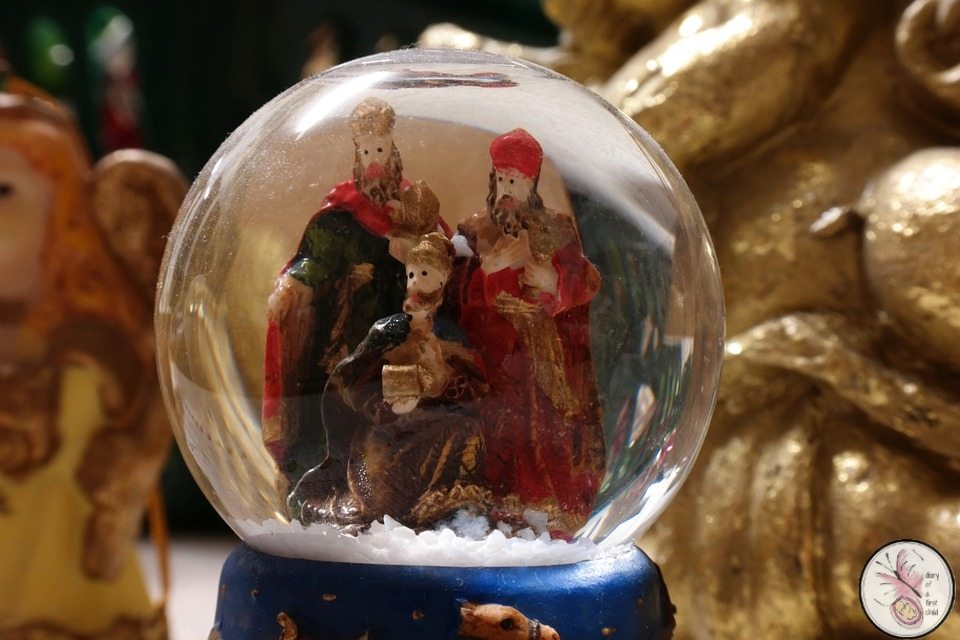 On the 5th January the Three Kings come from the Orient to adorned towns where local authorities receive their royal guests. This is a fabulous family friendly festivity that provides a great way to end the festive season.

The Canarias Folk Fest is celebrated every Thursday (in Las Galletas), Friday (in Playa de las Américas) and Saturday (in Los Cristianos) from December to March. These days showcase traditional Canary Island dancing and in the squares in Arona you can enjoy Canary Island cuisine and handicrafts. 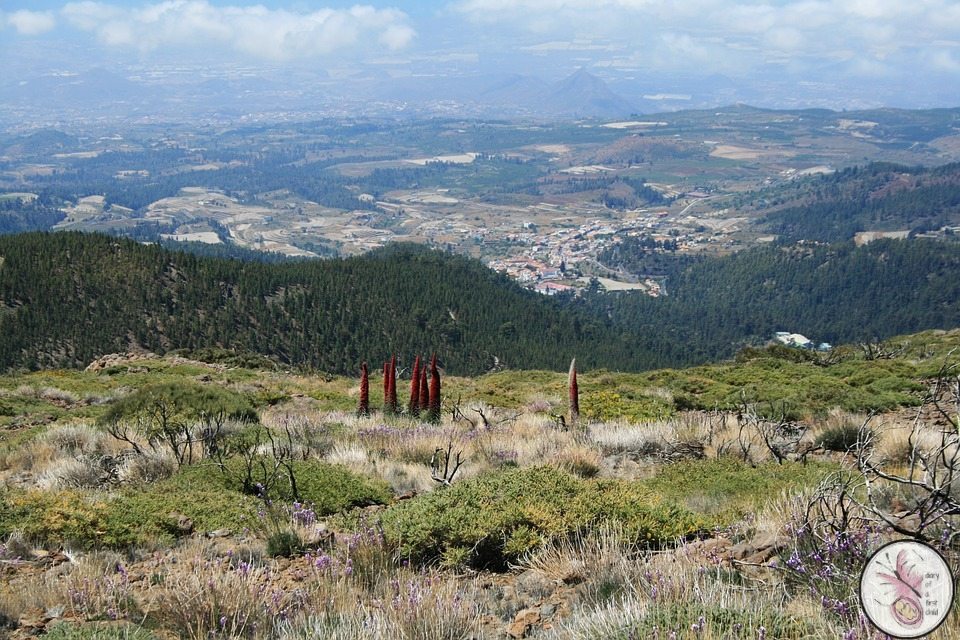 Siam Park
Siam Park hosts a fantastic-looking water ride. Complete with temples, oversized dragons and grotesque giant masks it brings a bit of Thailand to a hillside above Costa Adeje. It caters for the adrenaline junky and lazy-afternoon-sun-seeker alike.

Dolphin Watching
If a dolphin and orca park isn’t your thing, you can head to Los Gigantes, from where there are whale and dolphin watching trips aplenty. You can also pic a vessel affiliated with Tenerife’s Quality Tourism Services Also from Los Cristianos and Puerto Colón. I’ve been whale and dolphin watching in South Africa, and always fancied san diego whale watching and it’s an entirely different, and exhilarating experience, compared to seeing them in captivity.

Camel Rides
Another thing you can’t do in January in the UK, but can in Tenerife is going for a camel ride. Head to one of the camel parks dotted around the island, with the best being at El Tanque, Puerto de la Cruz and the appropriately named La Camella for a unique and memorable family day out. 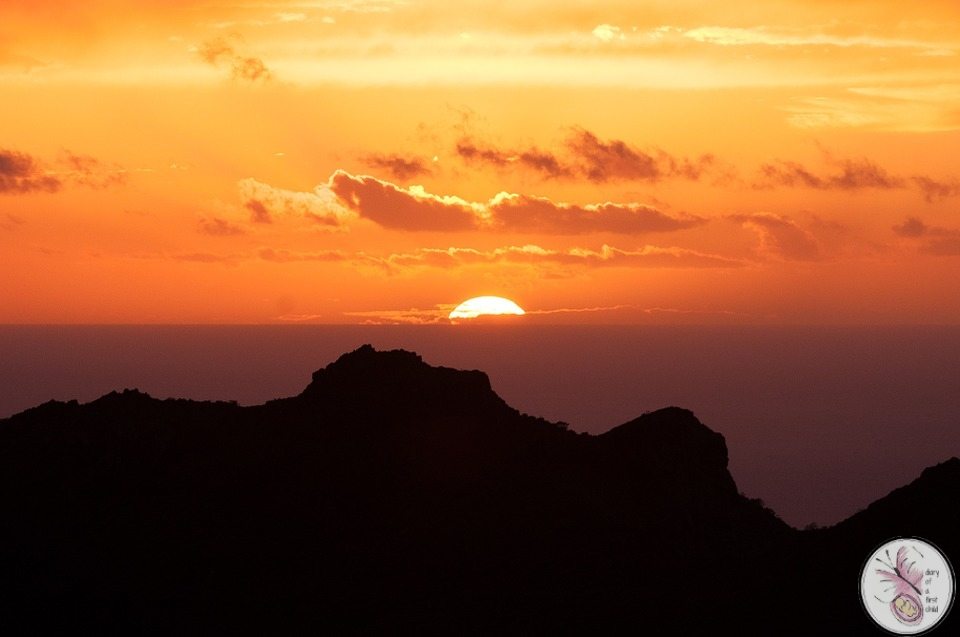 Submarine Explorers
This is one probably the coolest activity you can do in Tenerife because where else – except Legoland and maybe Disneyland Paris – will you get to go in a submarine? But in neither of those will you be in a real ocean! This specially built submarine is based in Marina San Miguel and you’re likely to see  huge rays, trumpet fish and shipwrecks without getting wet.

And those are only a few of the things you can do with a family in Tenerife!