This week I took my girls camping. We’re not camping newbies, but we normally kick the camping year off with Feast in the Woods. This year we had some new kit to try out, however, so we grabbed a short midweek stay at Whitecliff Bay on the Isle of Wight.

The new kit in question was a four man tent made for people like me. It’s called the Urban Escape 4 Man Quick Up Dome Tent if you want to get all technical about it, and it pops up in under a minute. If you have a 7 and 5 year old hammering in the tent pegs it takes about 10 minutes from taking it out of the bag to moving your bedding in. 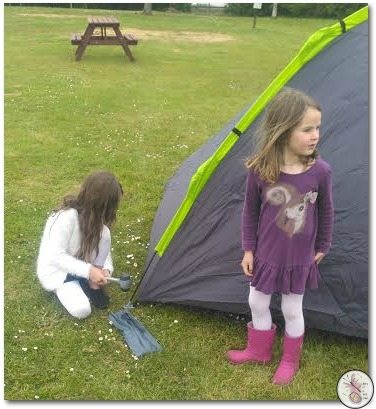 To set it up, you lay it out on the ground and unfold the corners. Grab the middle of the tent and pull it up – where the centre pole would have been – and it clicks up and into place.  There’s a cover square that you then lift over to make sure it’s all water proof, and then there are guy ropes and pegs to knock in around the tent to keep it in the ground.

It’s really that simple! (And if that doesn’t sound simple, don’t worry, there are pictorial instructions attached to the bag. )

Now, I know what you’re thinking.  Putting it up is one thing, but taking it down? Yeah. Just as easy! We had a pop up tent once before that popped up in 4.2 seconds and gave a sleeping area and a living area. It was fantastic – until you had to try to put it all down. Then getting that thing back in a circle was a full body sport that saw you rolling around on the ground – and everyone else too, laughing at you.

This tent doesn’t do that. Undo the guy ropes, undo the tent pegs, pop down the middle, fold in the four sides and draw them up towards the middle and Bob’s your proverbial uncle. Getting it back into the bag is just as simple. It’s not one of those tents that is practically impossible to fit back into the bag it came in. I was really impressed with that – especially after two nights sleeping on the floor!

Once the tent is up, it has an external and an internal door. According to the picture there a tarp there, but I didn’t see this when the tent was up. I’ll have to come back here when we set it up again. It probably helps to read the instructions before you start setting up! 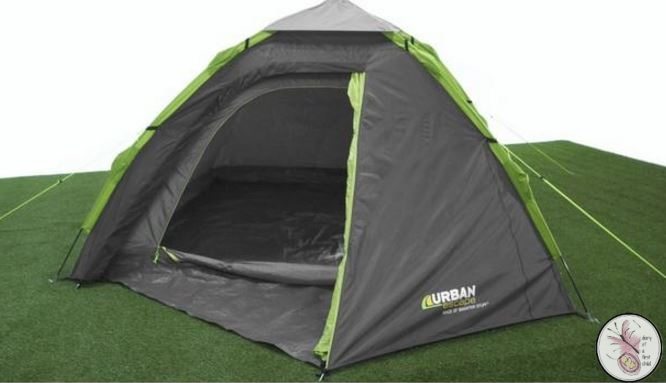 Inside the tent there are four fairly large sized pockets – one per person, and a hook for hanging a light in the centre. There are two ‘windows’ that are actually just air vents, since they don’t open up.

I suspect if you tried to put four men in this tent (or four women) it would be pretty snug, but for myself and two small people, there was enough space on the side for our suitcases and at the bottom for our tub of camping kit. 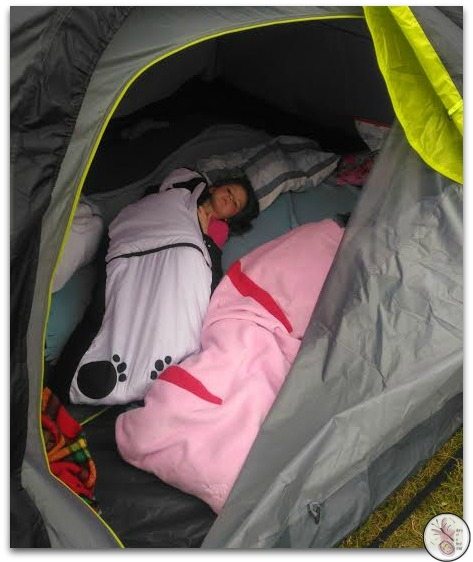 Walking around the campsite where 12 other tents were up, ours certainly wasn’t the smallest, but it is also not your standard ‘family’ style tent.  This is our third tent, with the others being the regular family style ones with lots of space. I really find those ones difficult to put up on my own, and I don’t find it worth it for just two or three days. For me, which tent we use depends on what we’re going to do.  If we’re at a festival or somewhere where we’ll have a lot of options for places to be, then the small tent is all we need for sleep. If we’re going to be spending time on site, lounging around the tent, then the big tent is worth the effort. And if you need tent structures for a corporate event, make sure to contact a professional tent service to set up one for you.

I can see this light, low effort tent being used over and over this summer, and many more. 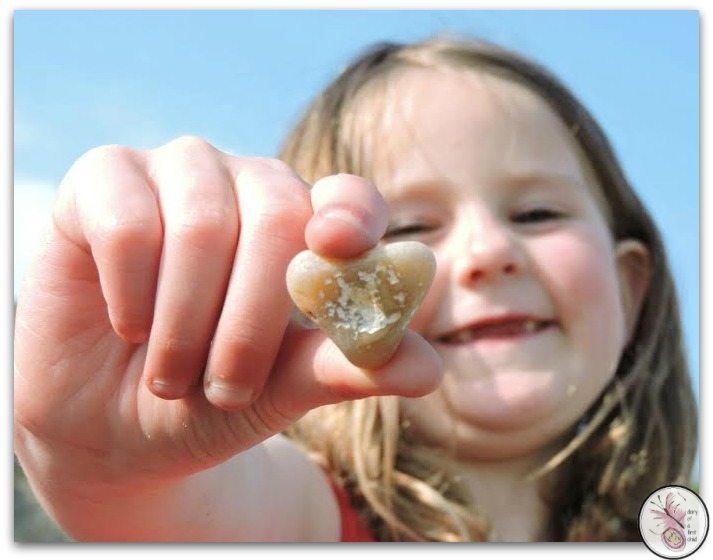 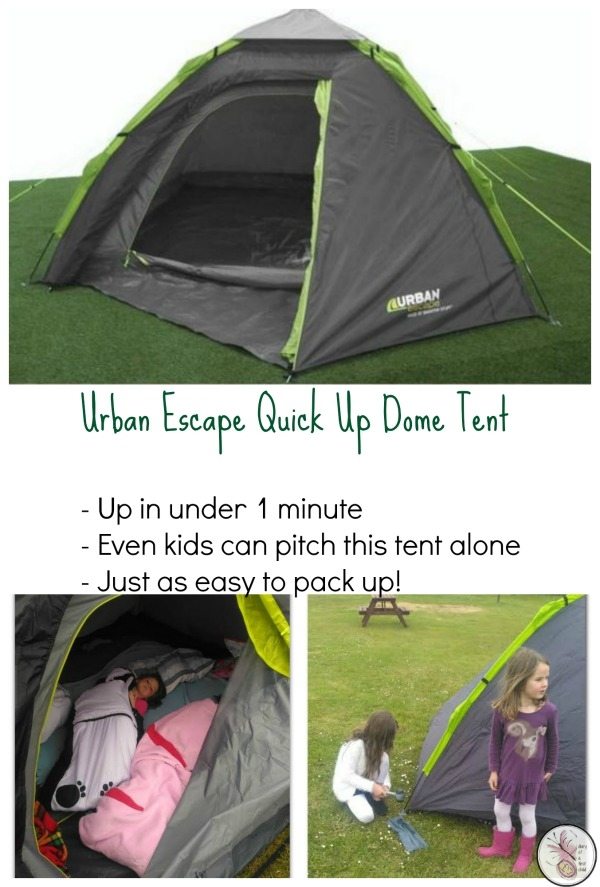