Sometimes life collides in several places at the same time, creating a series of thoughts or actions that can change us forever. This is the story of such a change for me – how I realised that womanhood is a gift, and how I grew to love being a woman.

I don’t recall ever hating being a girl. I was ‘lucky’ in that I was raised fairly free of the limitations of feminity. We were always dressed in beautiful, home-made, pastel coloured dresses with lace trimming that I hated as soon as I hit puberty, but we were never discouraged from climbing trees, or riding bikes, or participating in sports. The only ‘it’s okay, you’re a girl’ thing that I remember from my childhood is an inability to do well at mathematics, and being told that it was because I am a girl. I didn’t go on to do a doctorate in maths. In fact, I still suck at it. Whether that’s just a quirk of being me, or some latent reaction to being told I couldn’t, I will never know. I can do my budgets, bake my cakes, work out the tire pressure for my car. I do okay. I never really needed to know what a is equal to anyway. 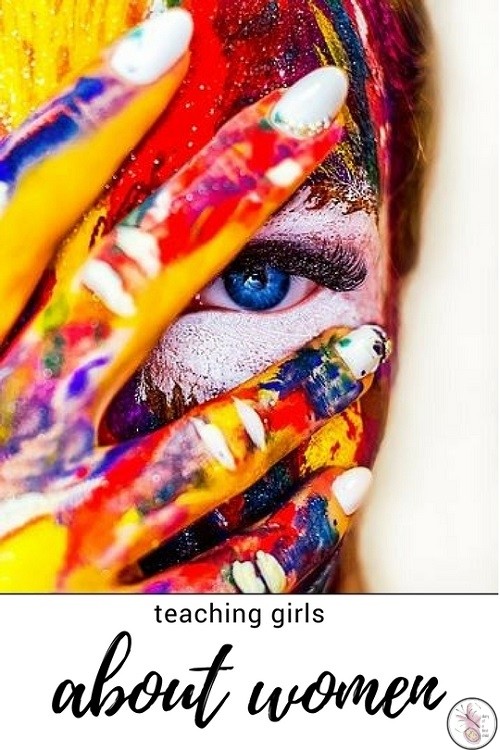 I do recall being fat shamed, even though I wasn’t even a little bit fat. I do recall being told my skinnier sister would steal all my boyfriends one day. I do remember my first period, where I had no idea what was happening to me. I do remember feeling horribly ashamed about the peaks forming under my nipples  as my breasts developed and none of my friends were dealing with the same issues. If you want to know about your period timing then you should play this when will my first period come quiz and get more information on it. 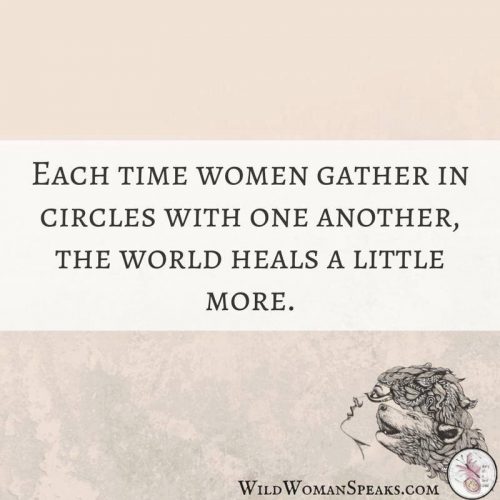 For me the turning point came in Ameli’s birth. It was the most empowering experience of my existence. Delivering a human being into my own hands? From my own body? If I could do that after 48 hours of physical endurance testing… I felt unstoppable. Her birth was a hugely transformative experience for me, so much so that I named her (her first name) after the Greek word for WOMAN.

Her sister, Aviya, has Eden for a middle name – as in the cradle of the humanity, the place where Eve dwelt (and yeah, okay, that didn’t turn out so great for womankind, but we’re focusing on the positives.) I named my second daughter after a place famed for being the well-spring of life.  Just like a WOMAN.

I’ve met some incredible women over my years, and so many of them in my years of parenthood. Women pushed to limits that make you wonder how they get up in the morning and still make breakfast for their kids – but they do. Because we are strong.  We are WOMEN.

And it’s that message I aim to instill in my daughters, that they will never hide in shame, concealing themselves, hiding who they are. They will be WOMEN and they will, if I have anything to do with it, be proud of it. 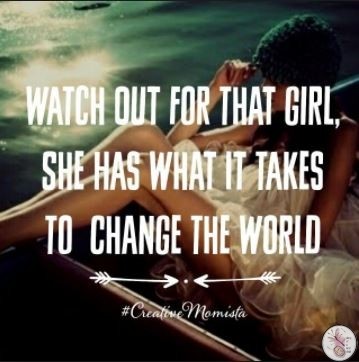 A few years ago a friend gave me a book called The Heroines Club and every so often I take it off the shelf and think about working through it with my girls, but I’ve been waiting for the right time. A few weeks ago another friend pointed out that 2018 brings us to the 100th anniversary of women’s right to vote in the UK, and I thought that this would be a perfect opportunity to spend some time with my girls, telling them the stories of the women who’ve played a part in giving us the lives we have today.

[pullquote]There is power in knowing the stories from where we come. Recognizing and honoring the dignity, strength and accomplishments of the women in our own families leads to higher self-esteem in our daughters. Hearing stories about their mothers, grandmothers and great-grandmothers helps our daughters to better understand their lives, the challenges they faced and ultimately better understand themselves. When stories like these are passed down from one generation to the next, we keep the present in touch with the past, reaffirm values and pass on wisdom. ~ The Heroines Club, Melia Keeton-Digby[/pullquote]

I’m going to try – try, because life has it’s own plans, sometimes – to choose one or two women a month to really learn about with my daughters. I will tell them stories about these women. I will help them learn where they came from and we will try to discover what made them special. I will help my girls to see that these women were just normal people, like they are, but who were able to make a difference – just as they can and I wholly believe, will.

One of the things we’re doing as we go through each ‘lesson’ is to choose words that we think define that woman. Maybe four or five words that define the character of the woman. We’re putting them on a sheet of paper so that we can track what a woman is.  We’ve stuck this to the wall where the children play.

So far, we have Amelia Earhart who we decided was a dreamer, she was brave, she was a pioneer, she was daring and she was a believer. 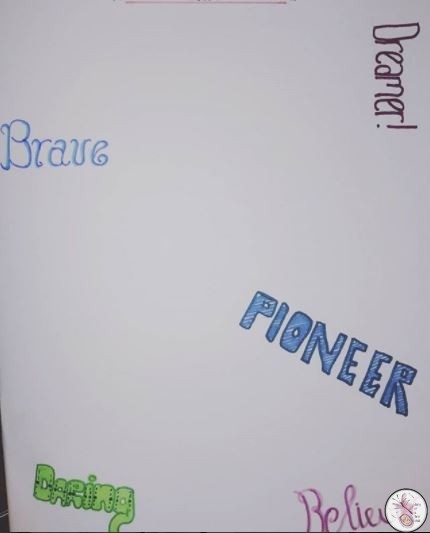 We also have Frida Kahlo, who we decided was proud, courageous, determined, fierce and strong! 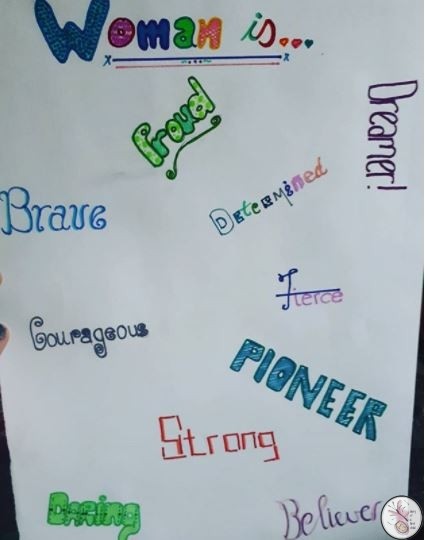 I’ll add more as we go on – you can see who we’ll be learning about here, in our Remarkable Women Who Did series.

Join us on our journey of discovery as we learn about the women who made the world we live in today.