My girls are loving the whole ‘slime’ phase that has gripped the known world, seemingly, and I absolutely loathe it. We make good slime with a decent recipe, but the stuff’s always sticky and ends up in the carpets and staining the walls. Good thing I know an excellent carpet repair company. I was keen to try a ready-made slime kit and see if that improved matters at all, and I’m happy to say the Glam Goo Deluxe Pack has made me hate slime a little less. 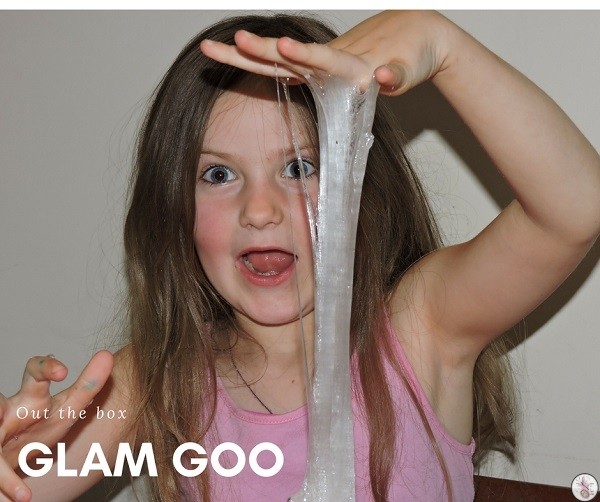 The clear slime is kept in a tub with a seal and a lid, but somehow the slime we received leaked out a bit. Even so, there was plenty of slime in the Glam Goo pot. We found the Glam Goo to be quite sticky, but working it for a few minutes improved the consistency. 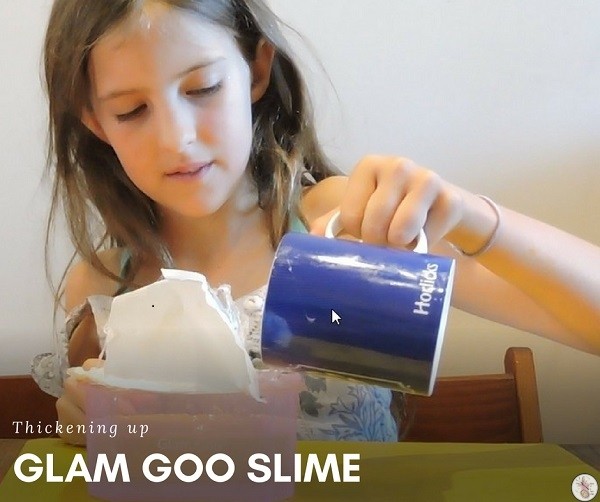 We also mixed a teaspoon of bicarbonate of soda with a teaspoon of water and added that to the Glam Goo. That helped a lot and removed the stickiness, making it much easier and less messy to work with.

The girls took half each, and split them into sections. 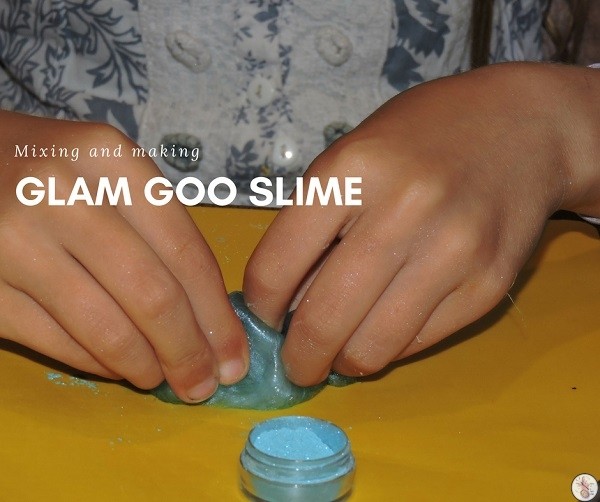 The information leaflet has some slime combination suggestions, with which colors and sparkles to combine with the scent to make slimes like Cotton Candy Crunch, Halo It’s Me, Purple Rain, and Shimmer Lake. Of course there are enough combinations that you can make your own up too.

The ‘purse’ contains 9 compartments where different Glam Goo combos can be kept once they’re made up. It has a cover to close off the compartments and keep everything nice and pliable. 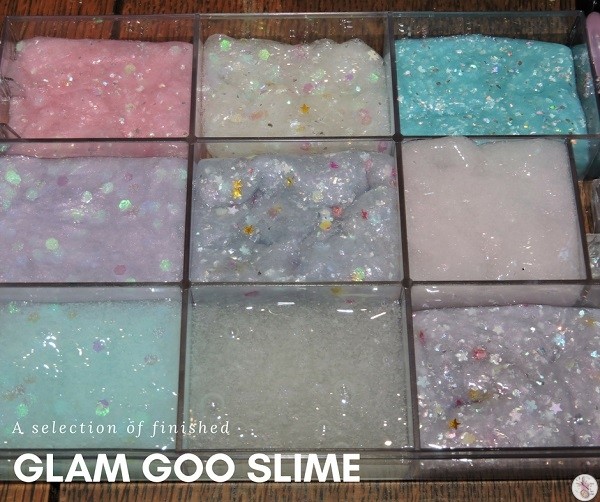 A few days in, I’ll say I love this slime. Yeah, okay, I said love and slime in the same sentence, but the thing is it’s not like the home made stuff. If it’s dropped on the carpet, you can pick it up again without it leaving anything other than it’s glittery bits behind. It isn’t messy and gloopy and yuk (my opinion, not the children’s) like regular, home made slime. And it doesn’t leave it’s colour behind either – whenever the kids play with their home made slime, they look like they’ve been painting and baking, whereas there’s no off-colouring with the Glam Goo, so that’s another definite bonus of the product. 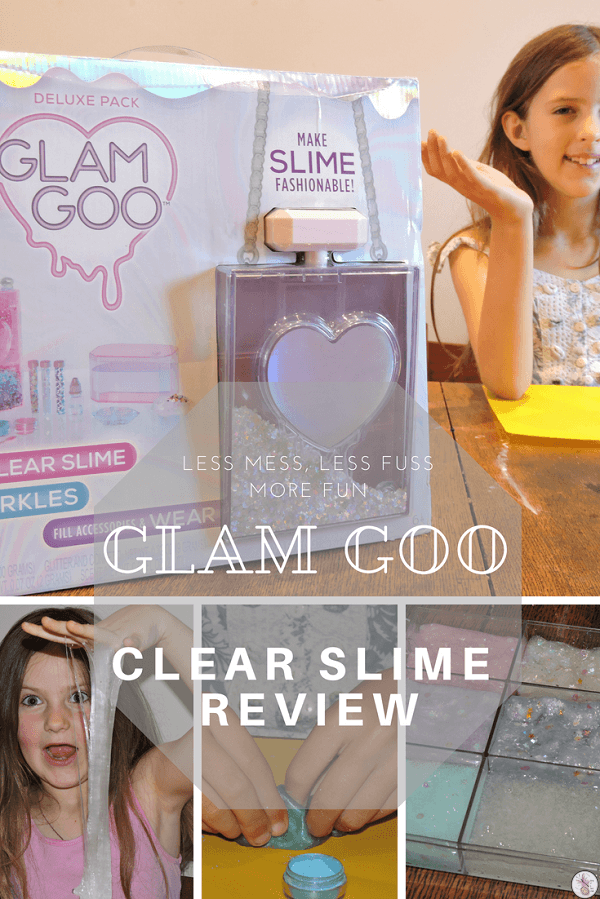 Glam Goo is available from leading toy retailers with an RRP of £29.99. Click on the (aff) links below to get it at Amazon.