It feels like a lifetime has passed since we spent a month in The Netherlands, but in truth we’ve not even been back six weeks yet. It’s taken us a while to get back into the swing of things, but we’re back on track, and we’ve finally had a chance to finish our Netherlands Lapbook.

Whilst on our holiday and in our learning since, we paid close attention to 9 areas of life in The Netherlands, which I’ve combined into a lapbook. As we came across each of the areas, we learnt about them and glued the appropriate counterparts into the Netherlands lapbooks.  There are two other downloads for this unit – A brief history of the Netherlands in World War 2 and all the information below in a printable format. 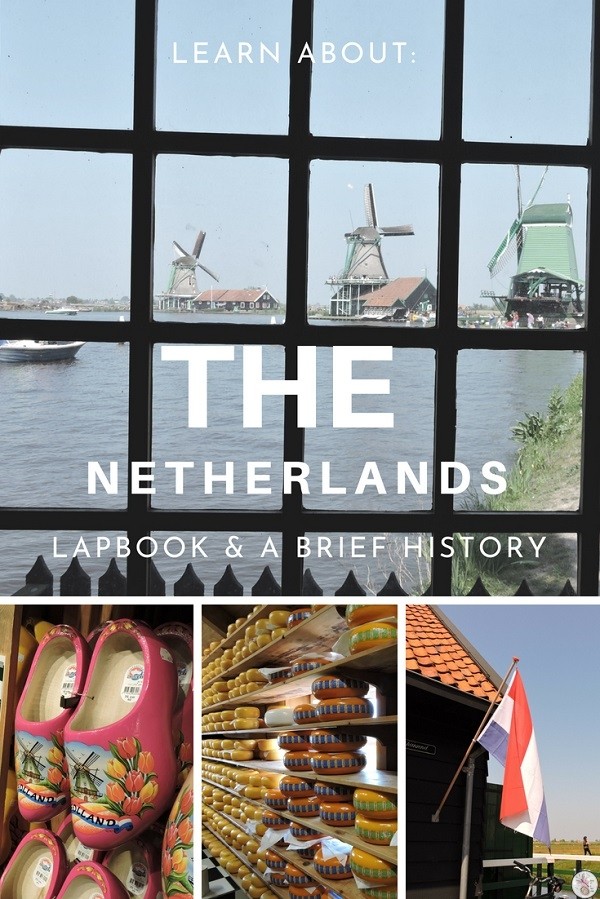 There are a few things The Netherlands are famous for:

– Canals. This country is mostly meant to be under water, so the sheer amount of the place that’s been reclaimed from the sea is astounding. The canals played an important part in Dutch commerce and development, and many still do.

– Windmills. Historically these were used to pump water out of the fields and back into the rivers beyond the dikes so that the land could be farmed 1. Apparently if all the dikes/windmills/other water maintenance measures were switched off, most of the lowlands would be flooded within 48 hours. Today there are about 1,200 windmills dotted around The Netherlands, and you have to go somewhere like Kinderdijk or Zaanse Schans to see them all together, but back in their heyday there were over 10,000 windmills in use. 2

– Clogs. Historically, these wooden shoes were made to keep feet dry in the fields, since no other shoes would do the job! They are literally carved out of  logs of wood, and worn with socks are not as uncomfortable as you might think!

– Delft Blue.  This is blue and white pottery made in and around Delft. At one time this was exported all over Europe and as far as China (where it was then copied in porcelain and exported back to Europe!) It’s a fascinating history, actually, and worth a read! 3

– Bicycles. Cycle culture in The Netherlands is phenomenal. You can cycle almost anywhere, even along the motorway. Cycle lanes are beautifully maintained and cycling is just so easy, even for young children. 84% of people in The Netherlands cycle, and of the 17 million inhabitants in the Netherlands, 13.5 million are cyclists and they own 22.3 million bicycles in total4! Also 30% of Dutch families don’t own a car 5! In The Netherlands, compared to most other countries, cycling can also be something of a status symbol!

– Tulips. Tulips were brought to the Netherlands from Turkey. They were so valuable that at one time they were used as currency. At the peak you could buy a houseboat for the price of a tulip bulb.

– Cheese. The reclaimed land in the Netherlands is really fruitful, so grass grows really well. This means that cattle fare very well and produce plenty of milk. In fact, in the 19th century milk was more abundant than water. It’s said that Dutch people – who were small people originally – became among the tallest in Europe as a result of all the milk, and the Netherlands became a major cheese producer because of all the excess milk. 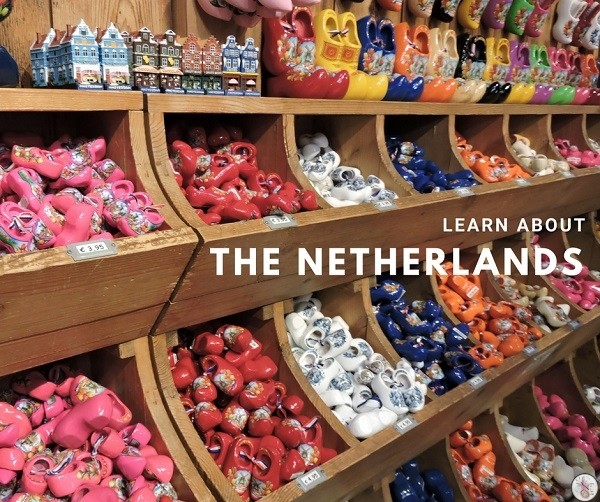 We also did a brief and mostly child-friendly history of the Netherlands in World War 2. I read a lot and then wrote it up in simpler terms. You can download it here.

Download the lapbook here! You will be added to our irregular mailing list (I rarely have time to send them out!) but you can unsubscribe at any time. Should you prefer to buy the lapbook and not sign up to the mailing list, you can do so at Teachers Pay Teachers. 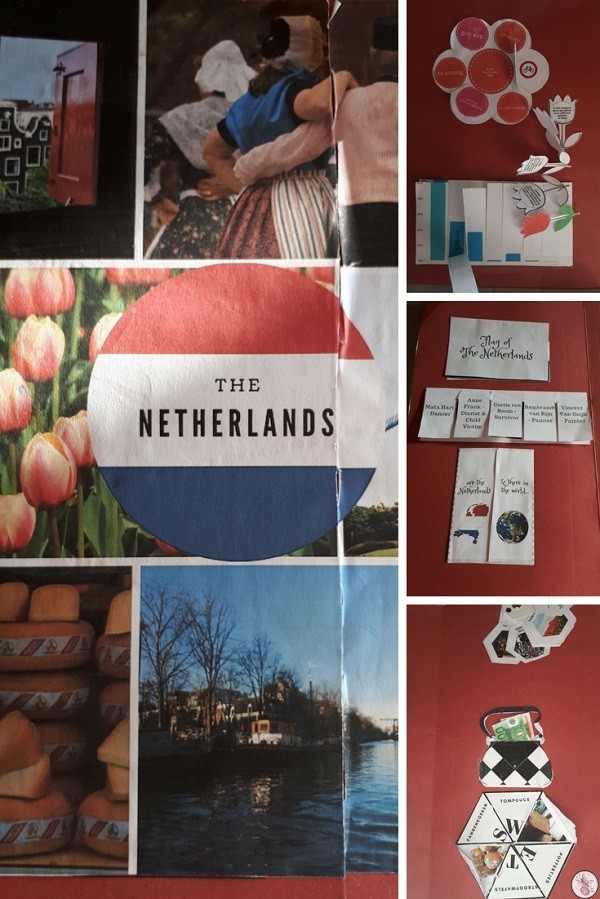 Have a look at our other lapbooks here.