A lot of preparation this week, planning and doing what ever we can to make the time pass as painlessly as possible. We seem to be treading water, however. We never get on top of the to-do lists, and we don’t seem to be going anywhere fast… but hey… the days are passing and before long everything will be different again!

We were given a Moses Basket for the baby, something I wouldn’t really have bought, but accepted as it will come in handy for day time naps at first, I think. Ameli decided to take it for a test drive! It’s amazing, when you look at that, how much she has grown! Especially when you compare it to this picture. We also had our maternity shoot today, but I’ll tell you about that when I get the pictures back! 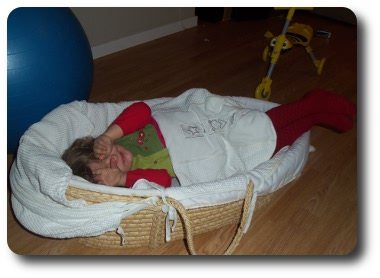 I taught my first session of a new course today, and really enjoyed it. The first day is always a bit nerve wrecking, but I’m excited about the prospects it holds for the future, despite probably having to cancel a session of this cohort to have a baby! These are some of the finger puppets we use for visual stimulation during the nursery rhymes in the session. 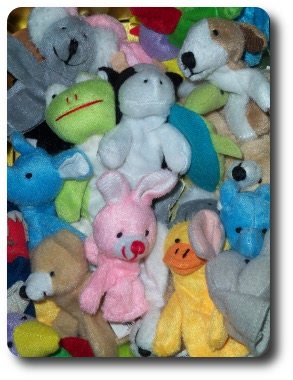 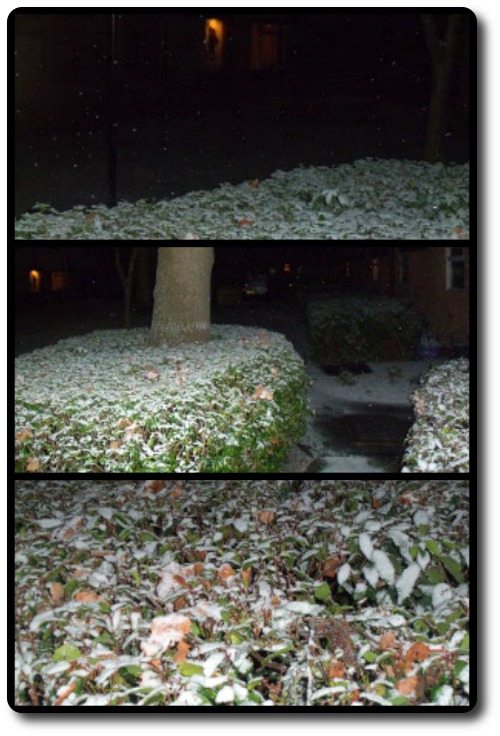 Proper snow! Yay! We took some hot chocolate to the park and went sledging… at least Ameli did! 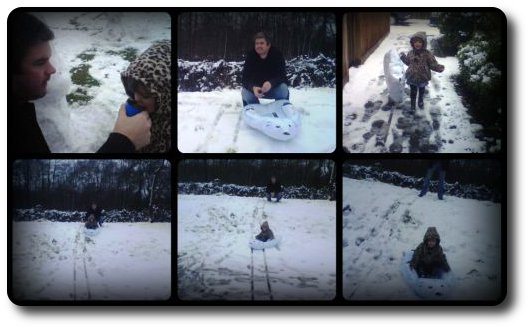 I’m busy working on something – if it works I’ll tell you more about it another time – and Ameli helped me paint a box for it today. 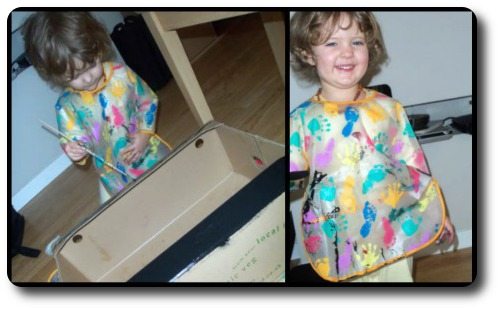 A really random photo, I know, but apparently the only one I have for the day! A meat and vegetable hot pot in a large and yummy Yorkshire pudding. Thanks to the Mr for dinner! 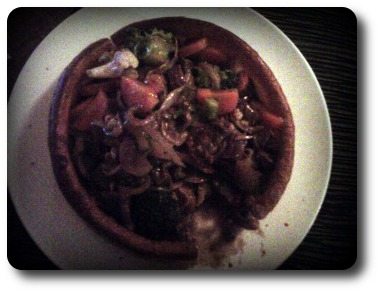 We had a truly dreadful day. We had almost no sleep, and our first words to each other in the morning were shouted. The day became progressively worse. Ameli was whiny and miserable all day. Hubby and I were snappy. It was horrible. I tried to salvage it by doing some baking together. It was the only good half hour in the day. Here are the ingredients for our fruit bun recipe… 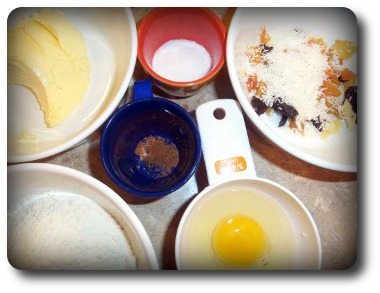 …and here’s the video I put together of our baking. I’m so glad I did this. It meant I went to sleep feeling good about something and smiling about the highlights, rather than in tears over the rest of the day!

And so ends our week in pictures! Thanks for joining us once again, and don’t forget to link up if you’re participating in Mamatography!