It’s taking its time, but we’re settling in as a family of four. We’re getting there. While Aviya surprises me with her peacefulness, Ameli keeps surprising me, taking me by surprise and keeping every day interesting.

I love little hands. I love hands in hands. I love the feeling of intimacy, trust, and vulnerability that a small hand in a big hand portrays. I love my baby, I love my big girl. I get a thrill every time Ameli says ‘Hand, Mama’ and reaches for mine. I could keep pictures of my babies’ hands all around me 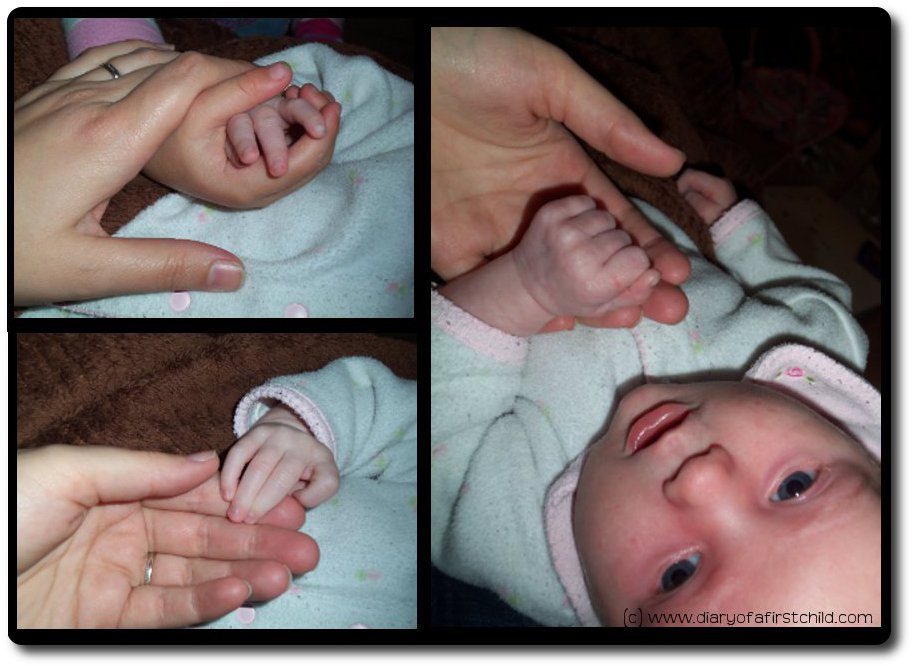 We finally have a name for our little girl, so it’s time to make it official and register her. I just loved the registry office in Guildford – a converted house. For a ‘government building’, it’s so beautiful. Welcome to the system, baby Aviya. In the afternoon, Ameli, Aviya and I joined our friend and Doula, Rhiannon and her son Jasper for a coffee at a local pub. The sun was out while we were there and we had a play in the park – before it started pouring again. 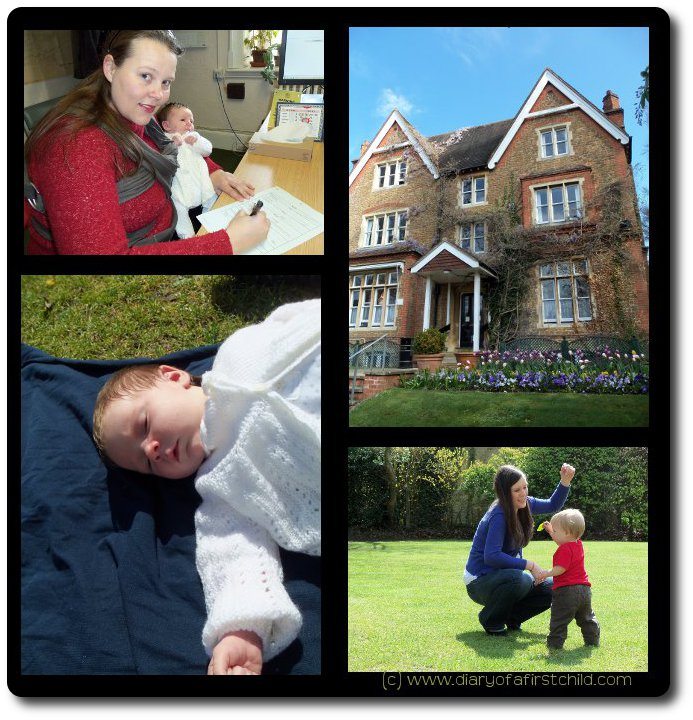 I try to tell myself that children think in the short term, the now. When Ameli climbs in a toy car and tells me she’s heading to the airport to pick up her aunt, my sister, I wonder though.  I wonder if she has a latent longing that she just doesn’t know how to express. 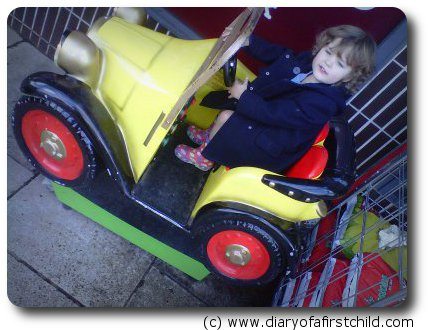 We had a lovely visit from a friend with his three sons this afternoon. The look on Aviya’s face pretty much shows how I felt after five children in the house – especially with four of them under three! 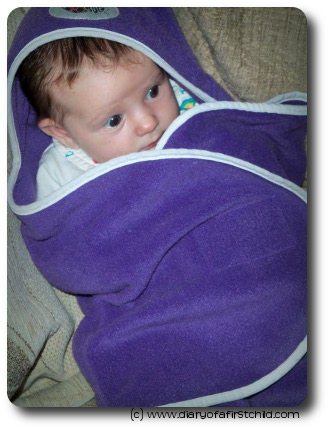 Ameli’s started using my camera for taking photos. She has a way to go, but still… had to keep a memory of it!

It was Martin’s birthday and I was really happy that we’d been given a voucher for Frankie & Bennys Restaurant a few weeks earlier, and it had arrived in the post that day! We packed ourselves and the girls off to the restaurant in Guildford for our first dinner out as a family of four. Aviya was fine – she slept through most of the dinner, and when she wasn’t sleeping she had a relaxed feed. Ameli is a little harder to entertain in these circumstances – she won’t even sit in her chair at home – but on our arrival the waiter gave her a puzzle book and set. The book was too ‘old’ for her, but the puzzle was a hit!

Fortunately our meals came out pretty quickly, which is an up-side of a family friendly restaurant. They have a new menu out and while dinner for essentially the two of us (Ameli had a starter) and one drink each came to just over £50, the lunch menu has 25 options at £8.25 for 2 courses or £9.25 for 3.

While we were supposed to be reviewing the new menus, we eat out so rarely and I’m a bit of a sucker for the goat’s cheese and mushroom Calzone, so I had it again – it was good, but a bit shy on the goat’s cheese this time. The calamari starter, on the other hand, was fantastic – and I’m quite particular about calamari. We also had bacon and cheese stuffed potato skins, which was a rather large portion! My favourite starter, however, were the garlic dough balls. Yum, yum,  yum.

Anyway, at the end of the meal we ordered a chocolate and honeycomb waffle to share. Ameli had told the waiter that it was daddy’s birthday, and two of them turned up at our table singing happy birthday to him. I giggled the whole way through, he wanted to curl up in embarrassment and Ameli was laughing … until she suddenly burst into tears half way through the song! I guess the pressure got to her! Poor thing.  As soon as she saw the edible yum under the candle she was happy though, and when the waiter brought her a balloon, she had a friend for life.  All in all we had a lovely evening, and when we got back in the car and headed home at 20:30 I couldn’t help but laugh: a dinner ending at 20:30? Oh, how life has changed!

Thank you Franky & Benny’s for our dinner voucher – it would’ve been pasta and cheese at home without you! 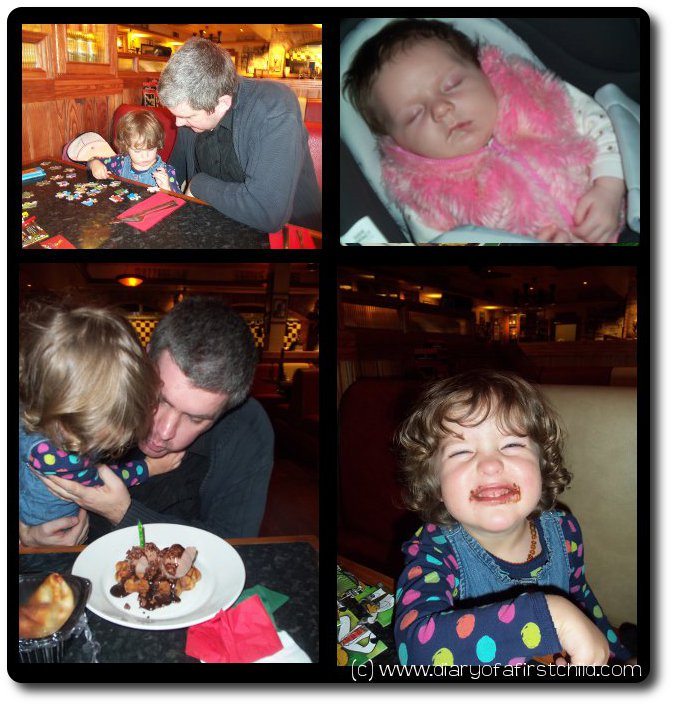 We were sent this clothing set for me to review for work. It’s lovely and all, but oh boy – does she look like a marshmallow or what! Still, what a pretty thing. 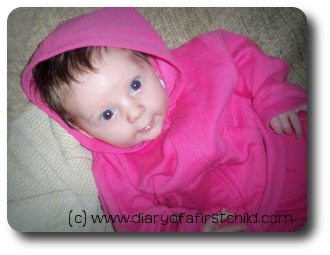 Your Mission, Should You Choose To Help Us Out!
Big Latch On, Farnham 2013
I’m In Love With Technology
The Importance Of Writing Love Notes To Children