We’re busy reading The Incredible Journey by Sheila Burnford which starts off with a passage describing the landscape around Ontario, Canada, and the wildlife found in the forests.  I decided this passage was a great place to do some ‘classifying living things‘.

“… all these human beings together are as a handful of sand upon the ocean shores, and for the most part there is silence and solitude and an uninterrupted way of life for the wild animals that abound there: moose and deer, brown and black bears; lynx and fox; beaver, muskrat and otter; fishers, mink and marten. The wild duck rest there and the Canada goose, for this is a fringe of the central migratory flyway. The clear tree-fringed lakes and rivers are filled with speckled trout and steelheads, pike and pickerel and whitefish.”

I grabbed a bunch of photos from Canadian Geographic and put together a sheet of pictures with categories to divide them into.

I recommend laminating the cards. 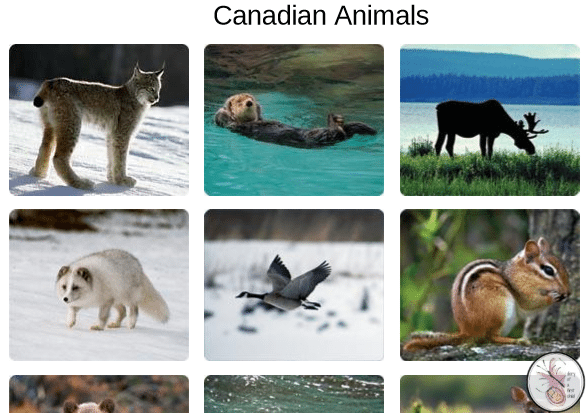 Create columns and sort by:

And because most of us haven’t done Animal Sciences in some time, here are the Cambridge Dictionary Definitions to help you out. (Us mamas have to stick together!!) 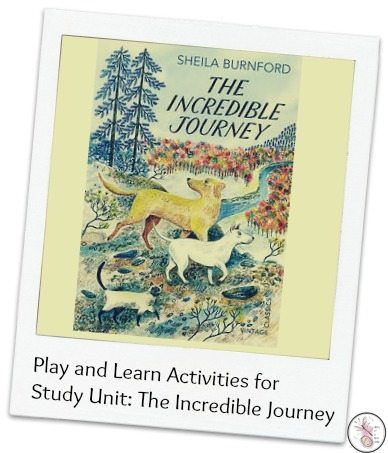