We’ve continued on with our travels this week, showing our family around the country. We’ve been to a new place and returned to some familiar places too.

I grew up with the story of Corrie ten Boom, the Dutch lady who, with her sister and father worked in the Dutch resistance movement during the Second World War. All were imprisoned for their work, and Corrie’s sister and father both died in prison and concentration camps. There are many such stories, I know, but what makes The Hiding Place so special is the forgiveness that eminated from that brave soul. In her travels after the war she met prison officers who had mistreated her and she met the person who had betrayed them, and her story of forgiveness, of triumph and of love, hope, trust and faith in an Almighty God are awe inspiring.

The Ten Boom’s lived in a house in Harlem and had six hard to place Jews living with them (they looked very Jewish and other homes couldn’t be found easily). When the Gestapo came, all six of them were hiding in this standing room only closet behind a false wall (accessible only through a trap door in the bottom of the cupboard). The Gestapo tried to wait them out, not knowing where the hiding place was, and six people stood for two days in a space my brother, daughter and I practically filled up. 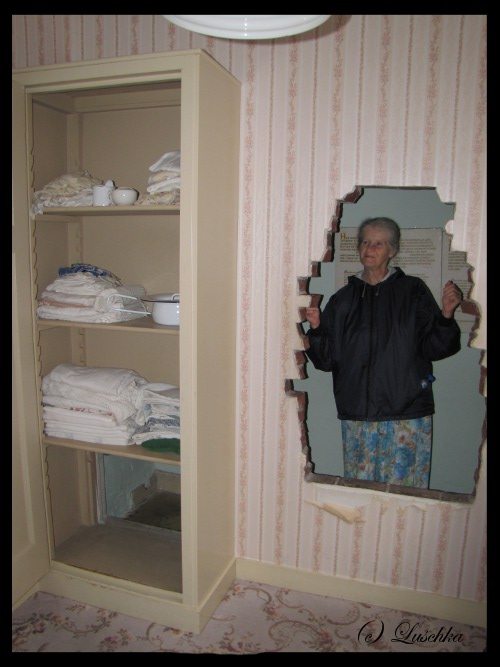 I love this picture. To me it speaks of love and joy. I will treasure it for ever. 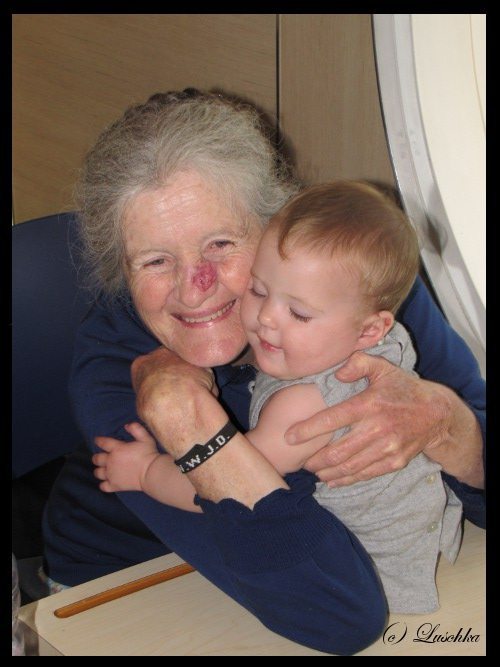 I really enjoy these invisible food walks. It’s all about finding plants in your area that are edible. I’m not a huge curry fan, so wasn’t crazy about the smell of this curry plant. Tasting it, however, was totally different. It was almost sweet and enjoyable. These are the real colours too. 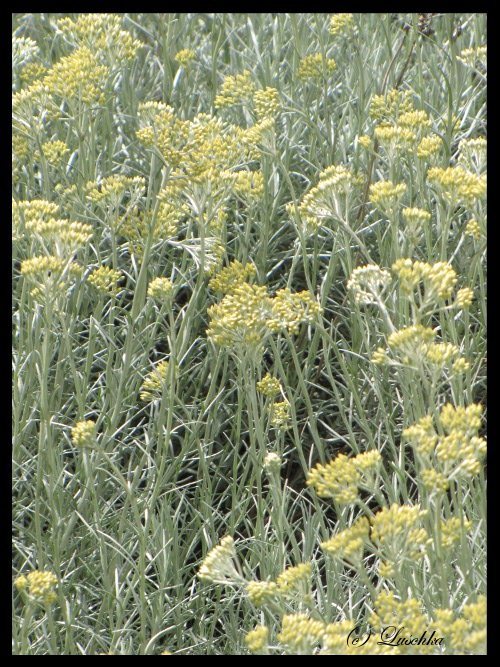 This photo is representative of the many, many different cream teas we had over the four daysÂ  we had in Somerset. Each place sells it slightly differently, each place as delicious as the last and the next. Yummy! 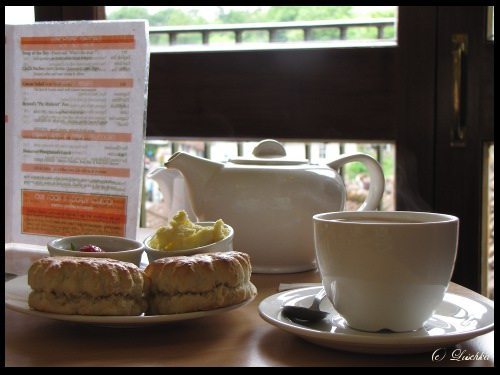 Cheddar Gorge is a small village in Somerset, UK. It is the most un-UK village I know though, as it is based at the foot of a five mile gorge and is unlike any other in the United Kingdom. There are two sets of visitable caves and a sweet shop with demonstrations on how the old fashioned sweets are made.

I always bring visitors to the UK here, because it is peaceful, different and breathtaking. 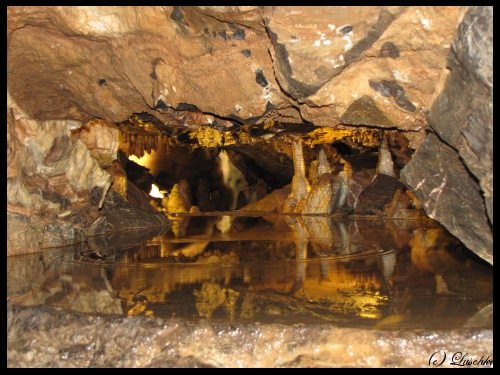 Lacock is a really beautiful village. It has all the old world charm you hope to find when you think of English villages and forgotten times. They use it for period dramas such as Jane Eyre and Lacock Abbey has starred in a number of movies too, including the first two Harry Potter films. It was a fantastic day for a visit too! 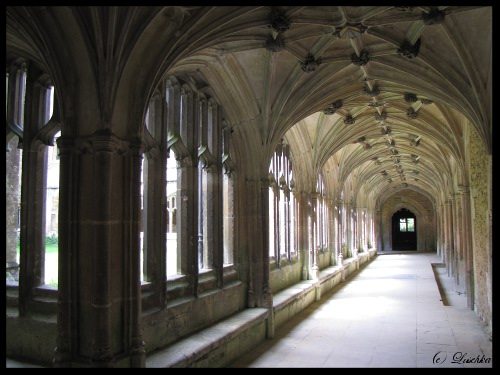 A day spent in Bath is always a good opportunity for me to meet up with my friends! I left my family to their touristy ways and did just that. Later we met up again and I took them for our final cream teas on a riverboat on the Kennet & Avon canal. 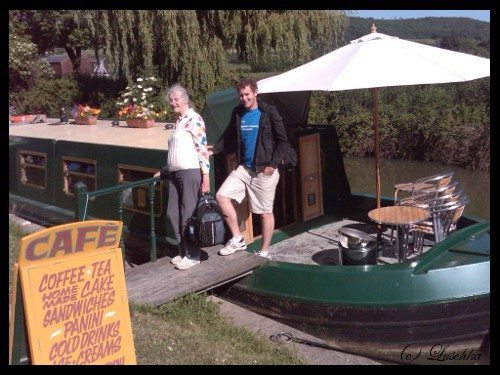 Thank you for joining us for our week in pictures!