I finally have a full week of pictures. It’s been a while! But then, it’s been a full week. As I write this a week behind, I am sitting in a shady spot, avoiding the African sun, listening to birds chirp and drinking in the peace of the small farm I am visiting with my mother. It feels almost unreal, right now, writing about the mania that was our final week in England.  Here it is for you.

I honestly don’t know why – perhaps to do with having a child now – but this was by far the hardest move we’ve ever had to make. No matter how we packed, we still had more to pack, more boxes to fill and more stuff to move. It was relentless and felt endless. Looking at this mess, you wouldn’t think we were having our furniture collected the next morning! 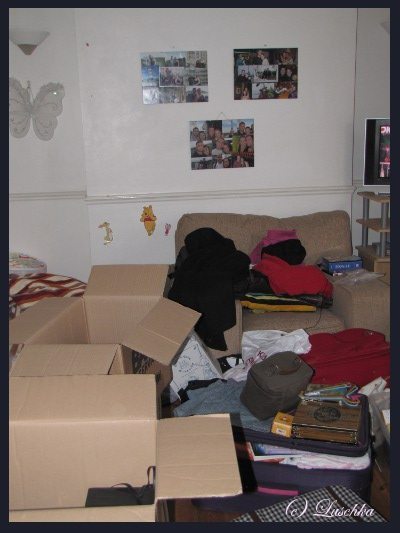 In my house, pictures are always the first thing to go up and the last thing to come down. It just isn’t home without our memories there to smile down on us. I couldn’t bring this very heavy framed collage with me, so I took a picture of it. We took these when Ameli was just a month old.  I love them. 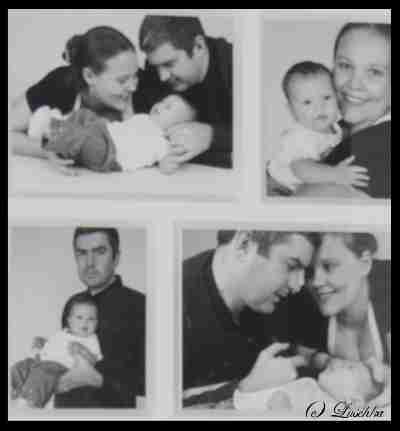 My friend Lorraine’s daughter Bombi has a birthday on the 1st of October, I’m on the 2nd and Ameli is on the 4th. On my birthday I had so much packing and moving still to do I was freaking out a little. Nontheless, we went to Bombi’s party at one of our local city farms, and apart from Ameli mistaking goat droppings for chocolate (you couldn’t make it up! I wish i had a picture of her face when she realised it wasn’t!) we had a great time. We decided to delay my birthday till we’re in South Africa, as I was too stressed to do much on the actual day. 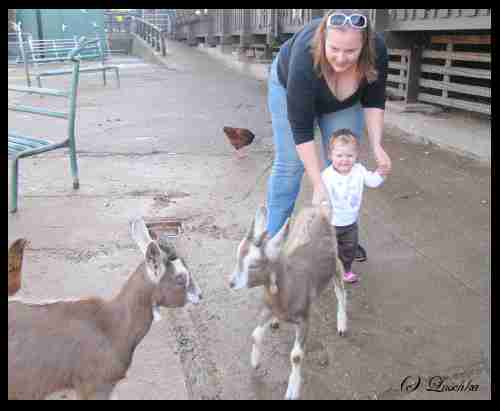 Amidst the madness of moving, we had Ameli’s birthday party in the empty lounge. It was great, I think. I’m really pleased with and proud of my cake effort! Anyway, I won’t rehash everything I said to Ameli in my birthday letter to her here. 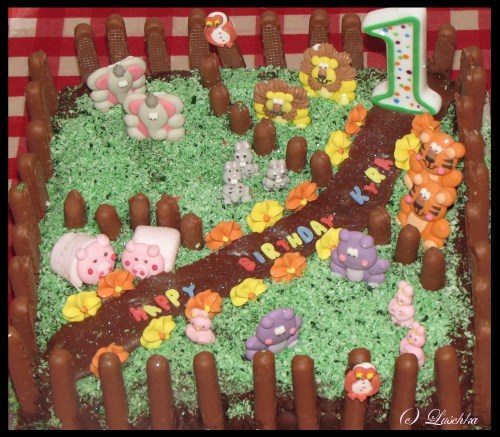 If I thought our last days were manic, our final day was torture. It took SO LONG to get everything done that Ameli and I ended up getting a taxi to the airport with all our luggage. Martin was going to drop our car off with a friend, and meet us at the airport. But there were tube strikes, and traffic was immense as a result of it. The 50 minute journey to the airport took us, in a taxi that can use special lanes, almost two hours.

Long story short  – Martin missed the flight, and I had to fly with Ameli, three checked in bags, hand luggage, nappy bag, lap top bag and a pram I’m taking for my sister’s use, having not slept for more than two hours the night before. It was… intense. But, in fairness, Ameli was exemplary. She was such a good girl, I was very proud.

Although we were flying from London to Madrid with BA then to South Africa with Iberia, BA were exceptionally helpful. They helped me with luggage, let me take a third piece of luggage (Martin’s) free of charge, kept Martin’s passports and our credit card for him to pick up (15 minutes after our flight took off!) and were just amazing to, on and during the flight.

The co-pilot came to me in the air just before we landed to let me know that Martin had been put on another (direct) flight for the next night, free of charge. We were really blessed.

Anyway, here’s Ameli sleeping in Madrid at midnight.  She survived a most unusual first birthday. 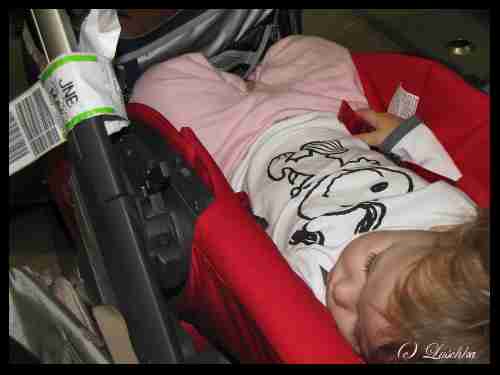 Day one in South Africa, and my one year old is settling in perfectly! 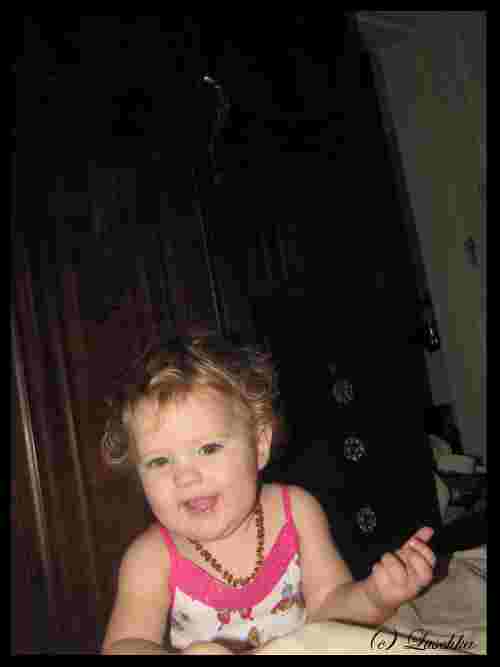 Ameli and cousin Michael got on like a house on fire from the start. It’s a great relationship. She follows him, and he runs away. All the more funny since he’s been dying for months to meet her! 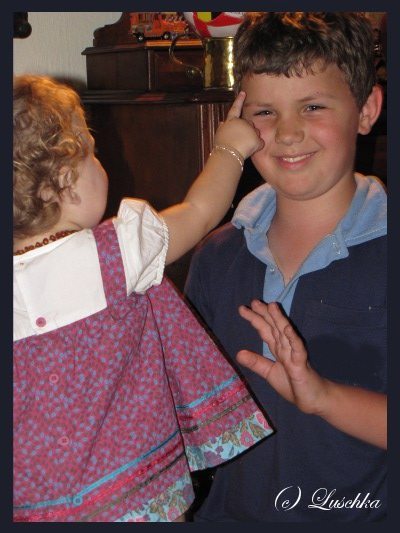 Thank you for joining us for our week in pictures! See you again next week!