I lost my mom to a rare cancer a couple of years ago. During the 19 months between her diagnosis and her funeral we experienced a variety of highs and lows. One of the lows was financial – from the six months I spent in Australia unable to work, to having the whole family in my house during her final weeks – increased heating, increased water, increased everything else* – to one of the biggest shockers after her death: My phone bill! Calling people on three different continents in the middle of the night, when your heart is broken and you can’t be fussing about with call cards really has a knock on effect when your bill arrives a few weeks later.

Even though my mom insisted on about the cheapest funeral we could manage, it still ran into thousands…. and then I could barely drag myself out of bed for six weeks after that. And that was for my mother. If it had been one of my children? I’m not sure I’d be able to get out of bed for months.

The ‘bonus’ of it being an adult, however, is that there’s at least a chance that they’ll have life insurance. 43% of people don’t – but that means 57% do 1. Children rarely do. I know mine don’t.

When I heard about ChildMax, I was really interested, because knowing how an adults illness (and death) can affect the family finances, I can only begin to imagine how it would be if it were a child. 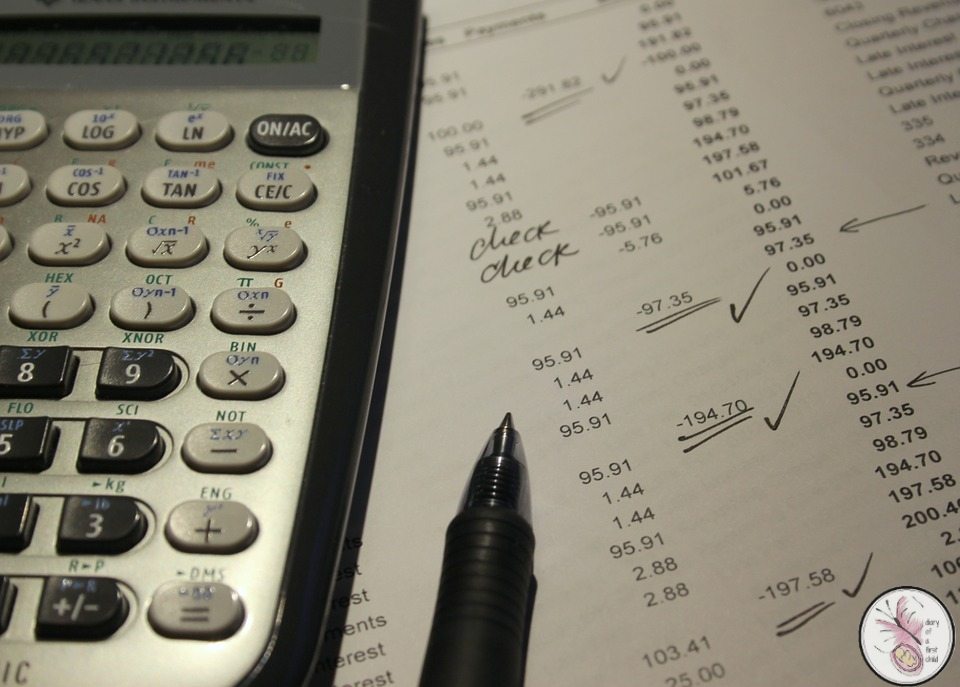 The founder of ChildMax, Max Robinson shared this with me, and I want to share it with you:

Max Robinson has seen firsthand how serious childhood illness impacts family life when in 1995 his half-sister began to need years of care arising from being born with a rare medical condition. Max’s father, Malcolm was ill prepared after having a second family following his re-marriage. In 1997, Max’s father became the full-time carer while his step mother became the wage earner.

Over the years, Max’s father and step mother met many other parents in the various hospitals, who suffered financial hardship from the consequences of a child’s illness and a reduced capacity to earn money.

As a pledge to his father, in 2015 Max created a new annual insurance product for working parents, using his 29 year insurance know-how gained from being a professionally qualified insurance practitioner. The experiences from his little half-sister, gave Max the confidence to develop ChildMax for working families. He carried out in-depth market research and found that nearly half the market found ChildMax to be very appealing.

Offered by the Kent based www.insurewithmax.com, ChildMax is a ground breaking annual insurance that protects working parents’ take home salary in the event that they take an unpaid leave of absence from work in order to care for their child following a serious illness or accident. The policy insures children who either natural, step or adopted from 3 months to 18 years old. The choice of take home salary to be insured ranges from £1,000, up to a maximum of £5,000 per month.

Following the child’s diagnosis, the parent can elect to take up to 12 month unpaid leave of absence during the policy period, or in the following 10 months after the policy expires. Given the many work patterns, ChildMax permits the parent to return to work on a full-time, part-time or other flexible basis; the policy will pay any shortfall between their take home salary and any lower earnings.

Parents can relax knowing that the sale of ChildMax is regulated by the FCA (Financial Conduct Authority) and is part of FSCS (Financial Services Compensation Scheme) and is part the FOS (Financial Ombudsman’s Service). For more information visit www.insurewithmax.com or telephone the UK team on 0333 323 0098.