I love camping. I really do. There’s something about that early morning waking that’s just beautiful. And the freedom the children seem to enjoy just running around without a set bed time. And the fresh air, the change in routine. A whole lot of things about camping are actually very enjoyable.  But sometimes, it’s also very hard!  Including the ground, which you inevitably end up on.

Unless you’re one of those super cool minimalist families who can survive a week in the great outdoors on a nothing but a shoe string, some copper wire and your trusty Swiss army knife, you’ll require a bit of kit to have a comfortable week’s camping, and one of the first lessons I learned in my camping with kids journey is this: unhappy kids make for unhappy camping! 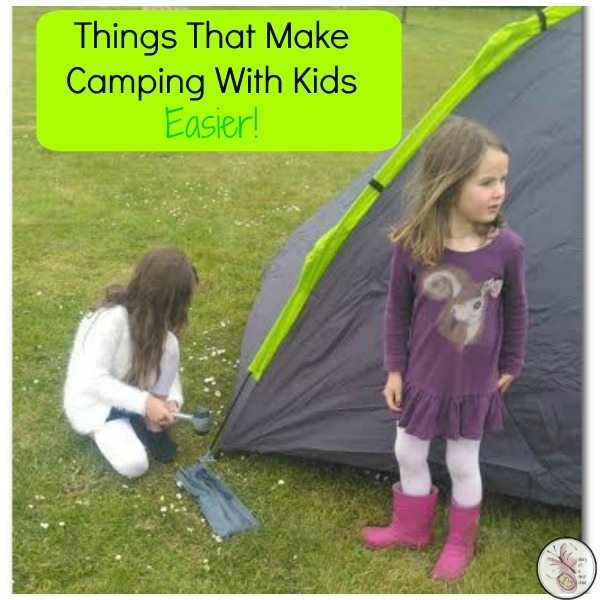 Obviously stuff won’t make you happier, but it can go a long way in preventing unhappiness, so here are a few things we’ve gathered over the years, specifically for the children, that make our camping trips that little bit easier.

Aside from our fab new pop-up tent which takes us minutes to put together, one of the most important parts of camping is our bedding, because being cold all night is – and has once before – been cause to pack up in the middle of the night and go home. Cold kids are not able to rationalise consideration for your campsite neighbours either!

Ameli has the beautiful pony sleeping bag which aside from being very cute is also super warm and cozy. 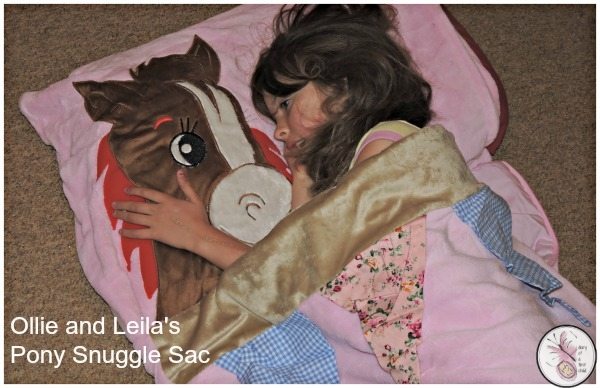 Aviya has the multi function, perfect for kids Vango Panda sleeping bag, which has zippered arm holes, a removable foot and a hood with ears. It’s very cute and yes, very warm. 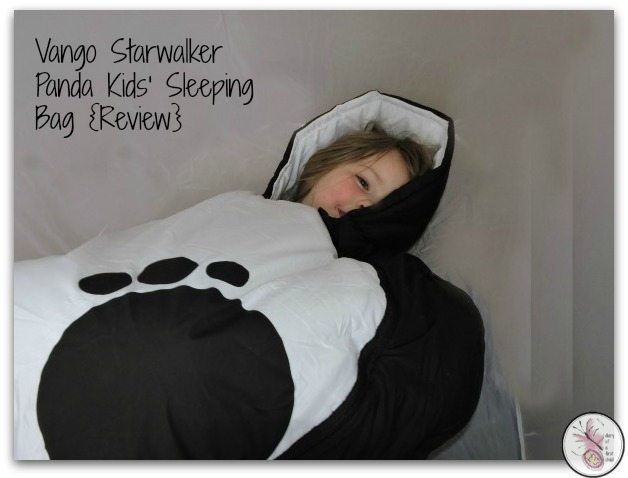 Sometimes I think we should just keep things simple with one bowl per person, but I like having a plate and a bowl each. Gives you something to put the desert in 😉

What we have done though is buy individual cutlery, perfectly stored for each person. This saves me scurrying around at meal times trying to dig to the bottom of the picnic basket finding cutlery!

The girls have different sets to mine as the foldable travel cutlery are very much child sized, conveniently packaged and easy to keep clean when not in use. It comes with a knife, fork, spoon and chop sticks, but I’ve removed those as we don’t have much sushi when we camp!

Mine is a slightly larger set and doesn’t have a knife included, but there’s plenty space so I’ve added a smallish knife to the set myself. If you’re planning to buy a new set of knives, I recommend reading these japanese steak knives reviews first. 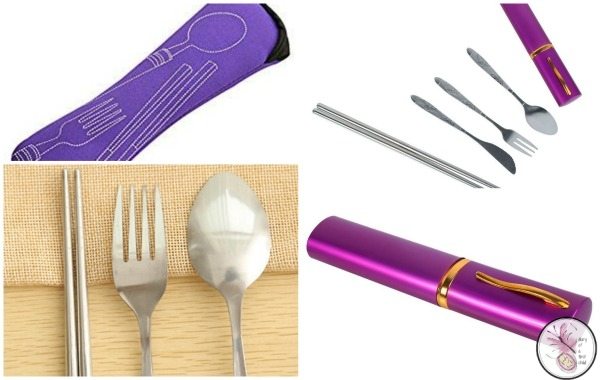 We try to do as much wild camping as possible, and prefer more open campsites, where the children can explore woodlands and rivers and have an element of freedom. 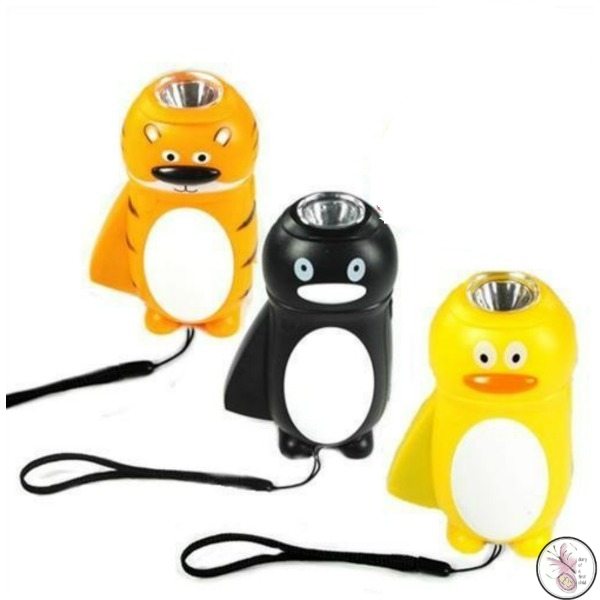 Aside from a pond dipping kit, and if you have space, a kids telescope or aquascope (which looks super!), what gets played with most when we’re out camping is the torch! It doesn’t matter if I use logic or threats, pleading or promises, without fail, I find the torch missing when I go to get the beds ready! So the children each have their own wind up torch – no batteries required, they know which is who’s and peace reigns while they run around in the dark.